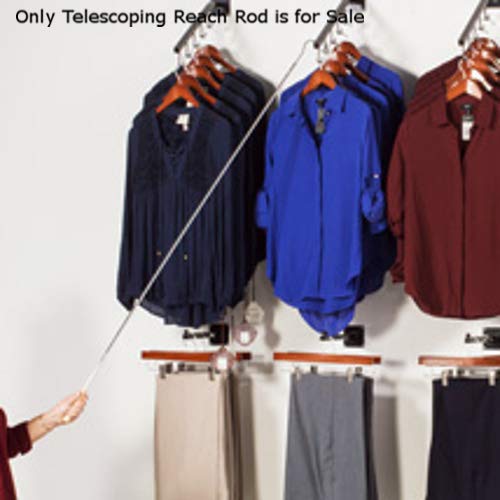 Reach Rod is designed to grab hangers and torso displays that are too high to reach. Extends your reach by 53 inches. Features a 5 in. long wood handle.Materials - Chrome Plated Steel with Wood Handle,Dimensions - 1/2 in. diameter tube x 58 1/2 in. long,85-2719 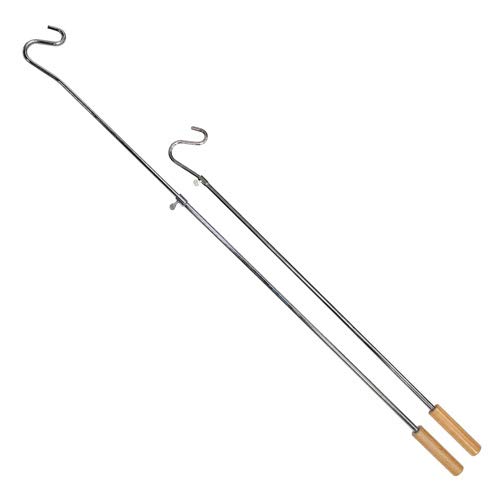 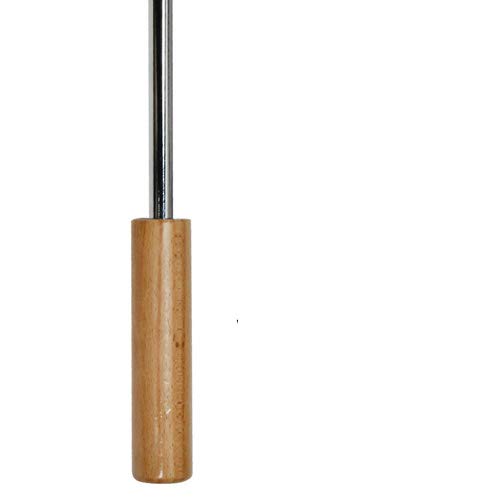