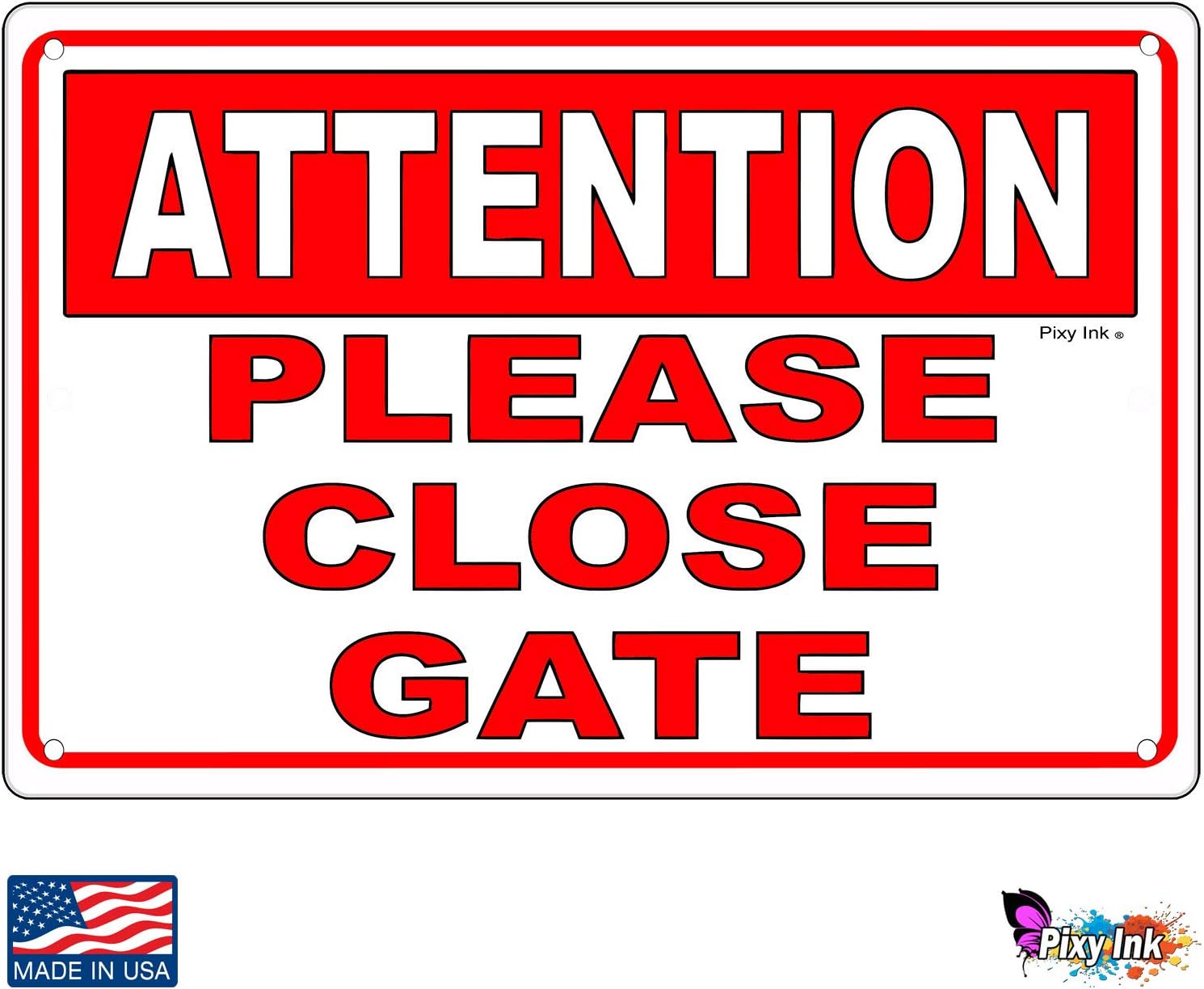 All of our signs and plaques are made of premium materials. The sign itself is made of aluminum and will never rust, providing years of enjoyment indoors and outdoors. The finished product is a superior sign that will bring years of enjoyment. This item is brushed aluminum on the opposite side with pre-drilled holes for easy hanging. This quality item is made and shipped exclusively by and proudly manufactured in the USA! 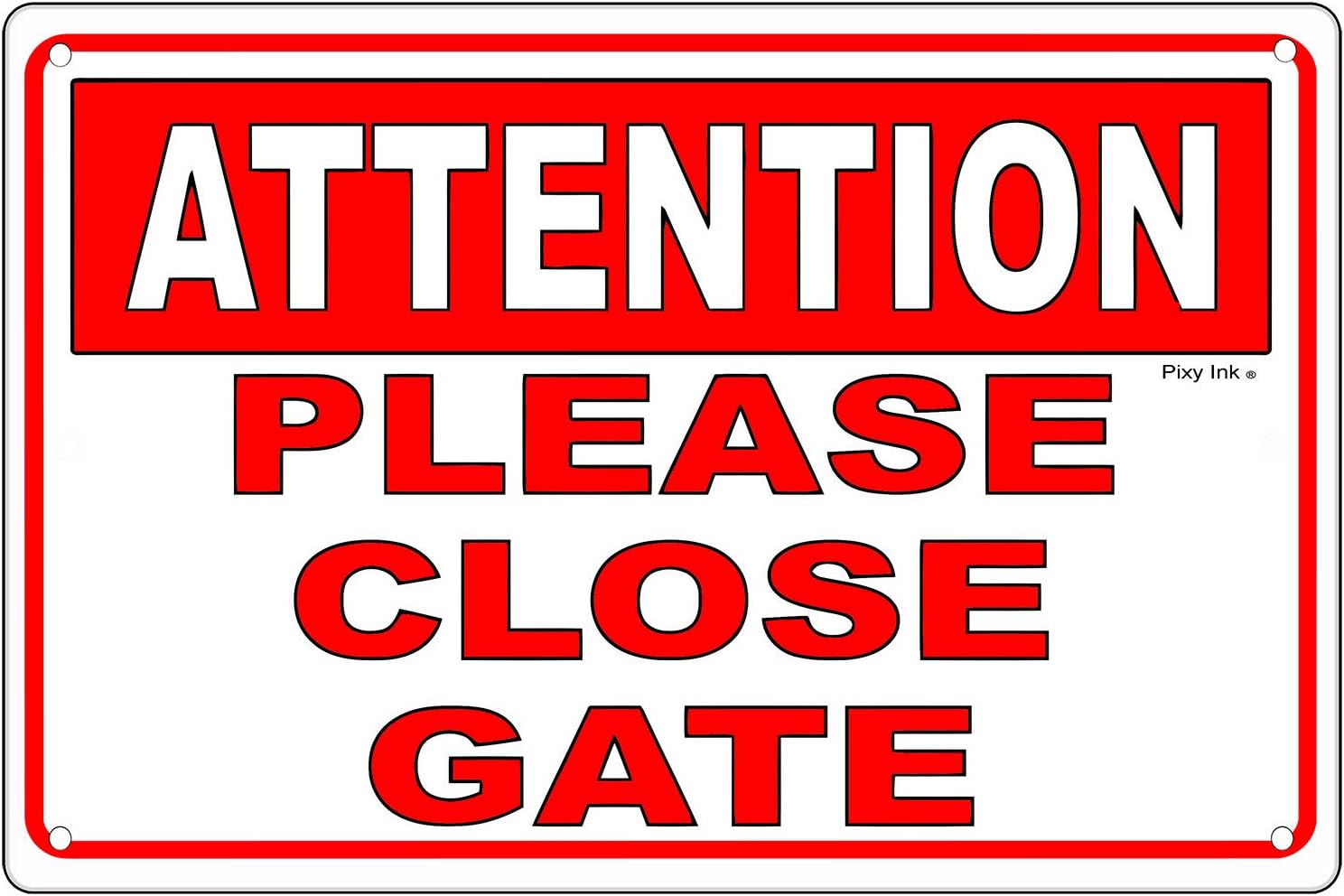 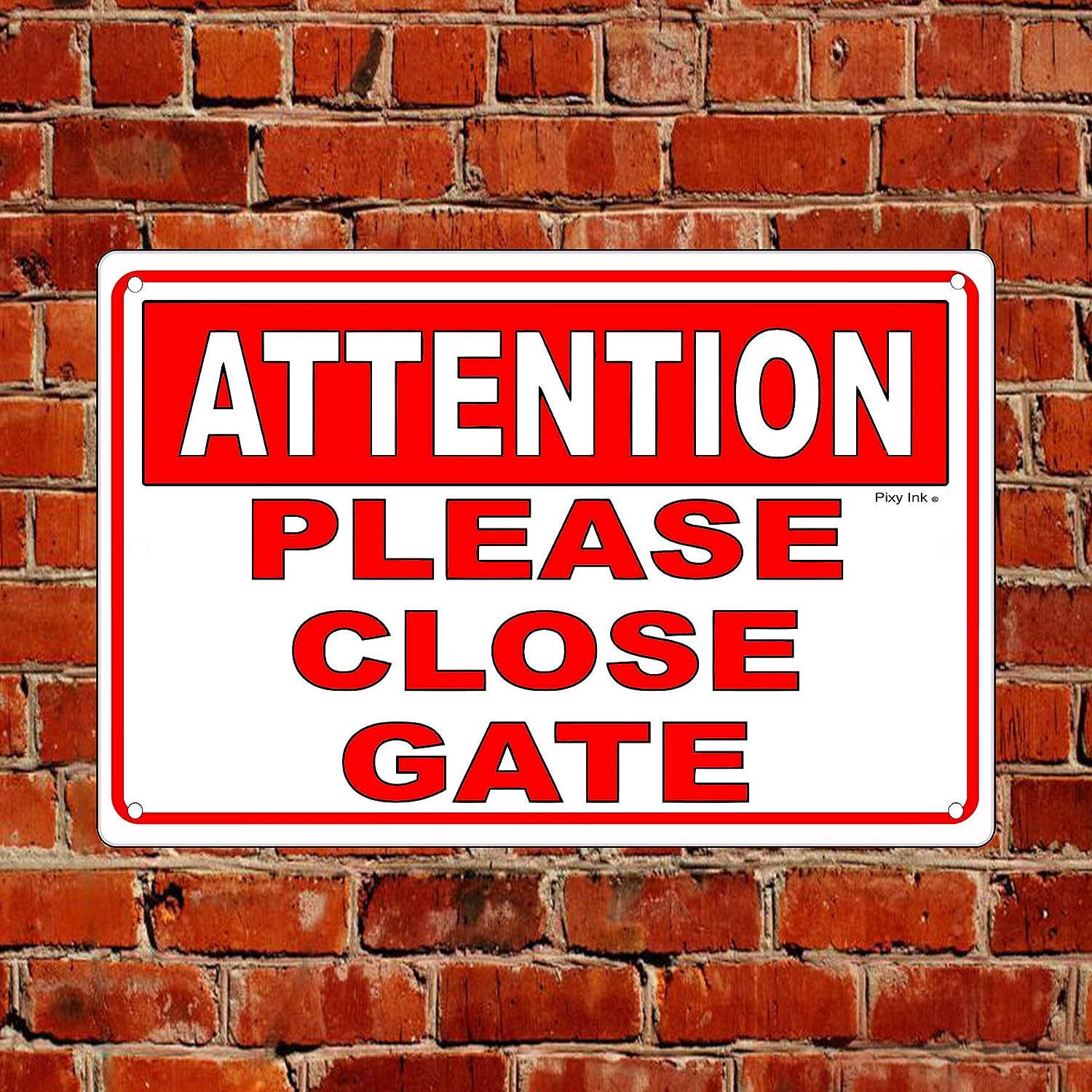 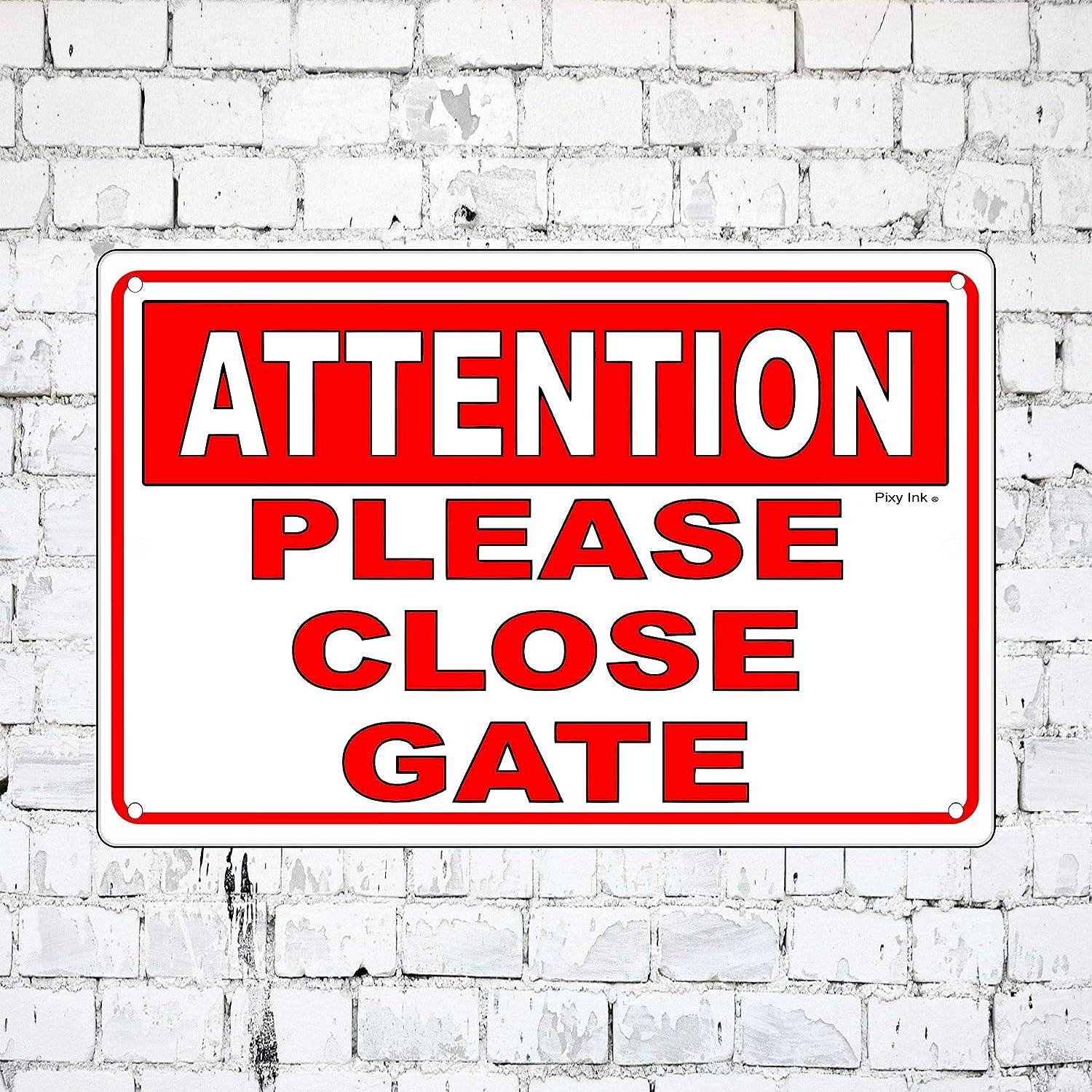 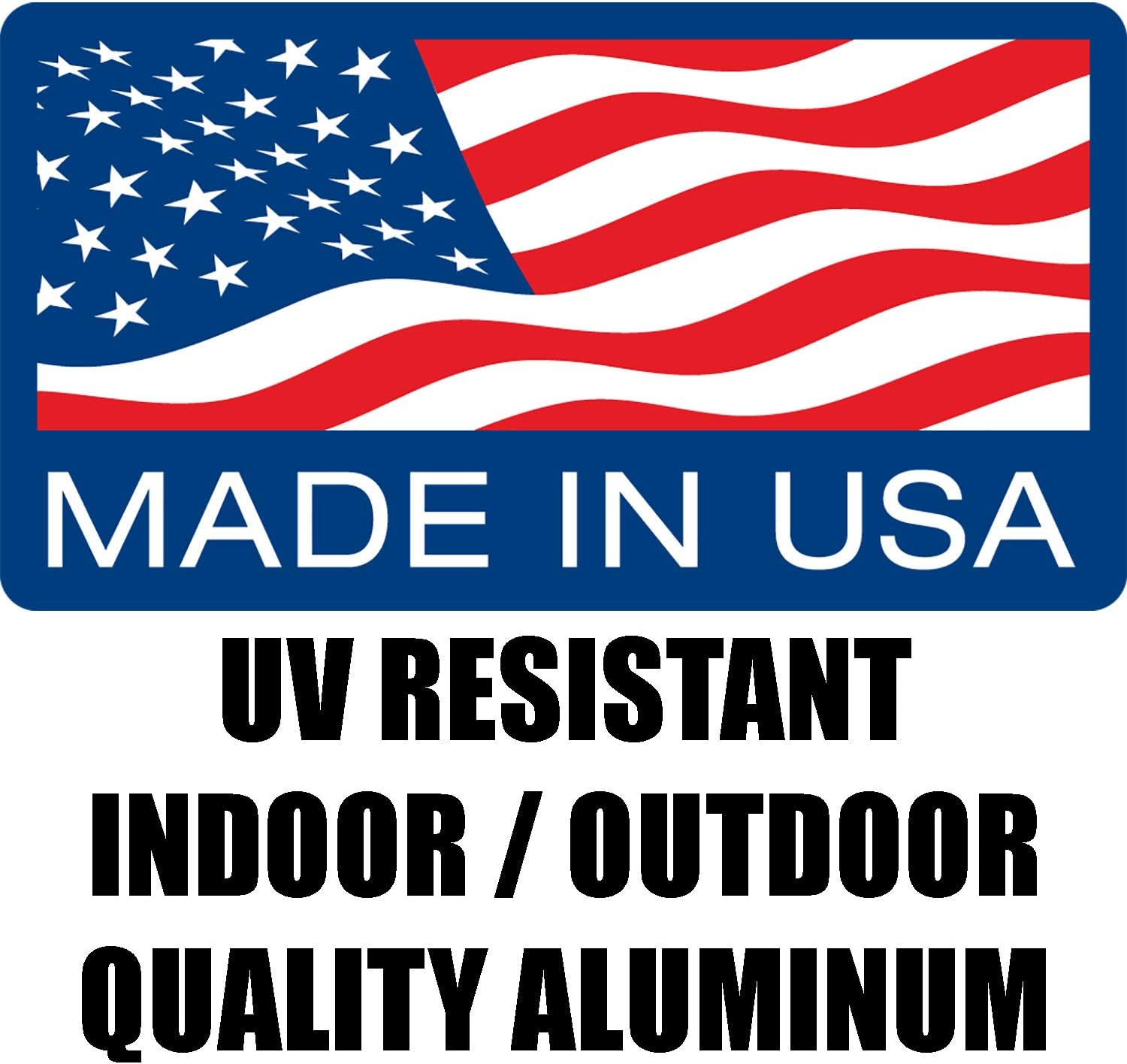 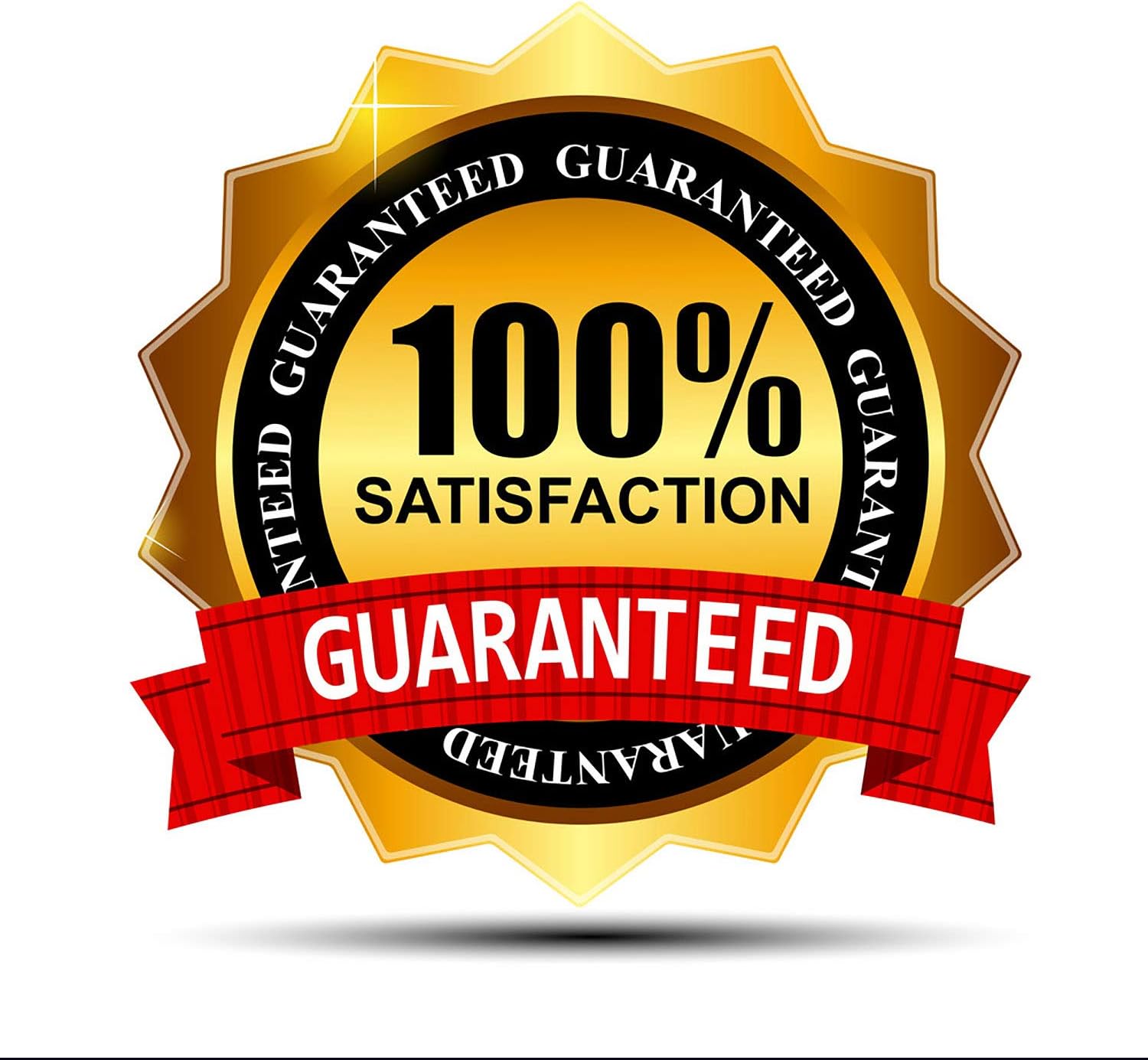