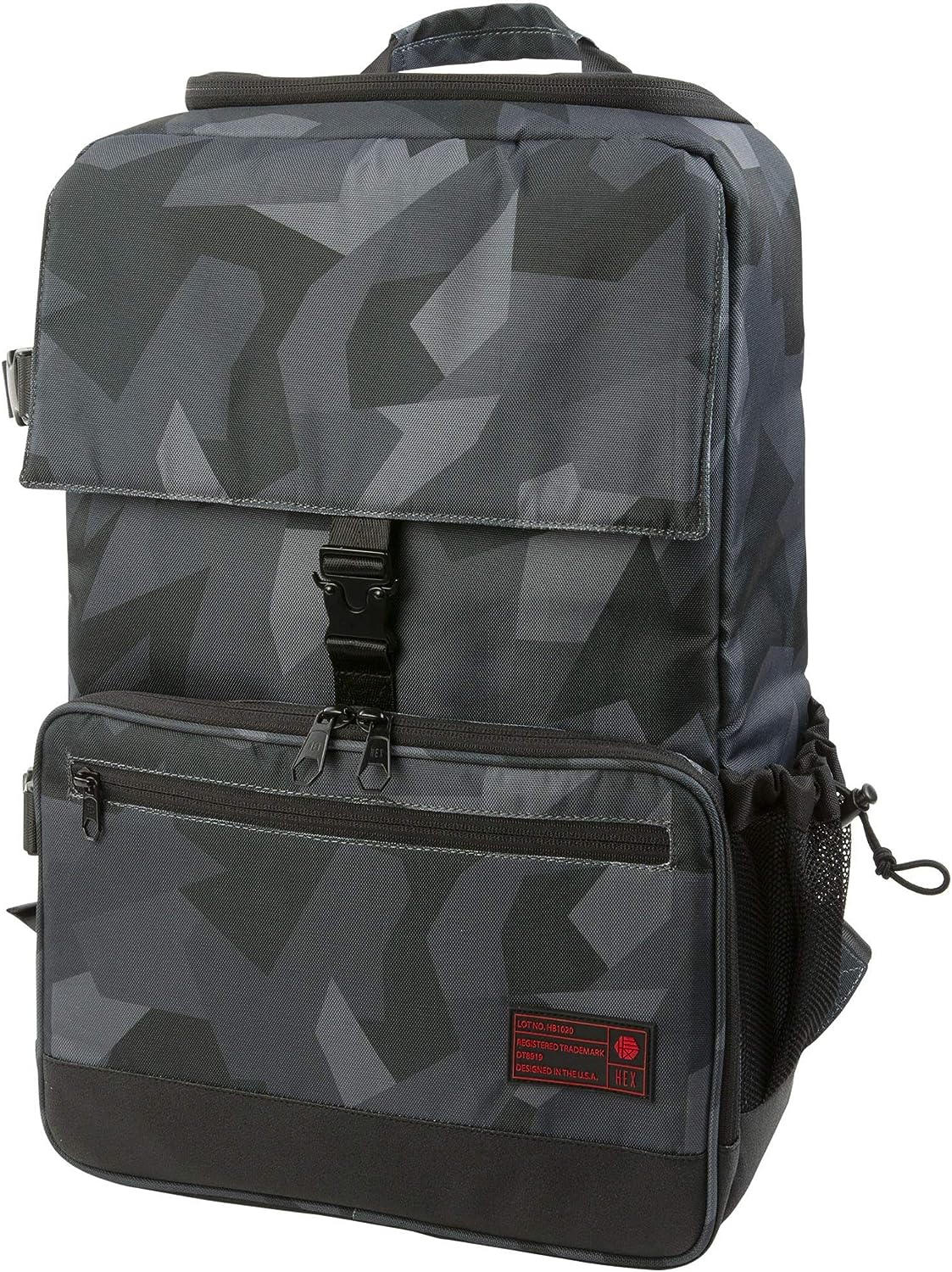 Our Back Loader Backpack is constructed with premium, water resistant, premium materials. It features a padded and fleece-lined multi-use main compartment with configurable and removable partitions to store all of your camera gear, with 3 mesh and velcro pockets on the facing side for additional accessory storage. A top zipper provides quick and easy access to your camera without the need to open main compartment. The padded and faux-fur lined laptop slot is designed to hold a 15" laptop, but will also fit smaller sized laptops. Our signature front iPad/tablet pocket keeps your tablet or phone easily accessible. The back panel and straps are padded in EVA foam and finished in air-mesh for breathability and comfort. On the side, you will find quick-access tripod straps. Finish it all off with YKK zipper pulls, custom logo lining, bar-tacked critical seams for durability, premium belting straps, a chest compression strap, a handy ID card pocket, and you have one serious gear pack. Oh and it looks amazing too, 'cause that's how we roll. 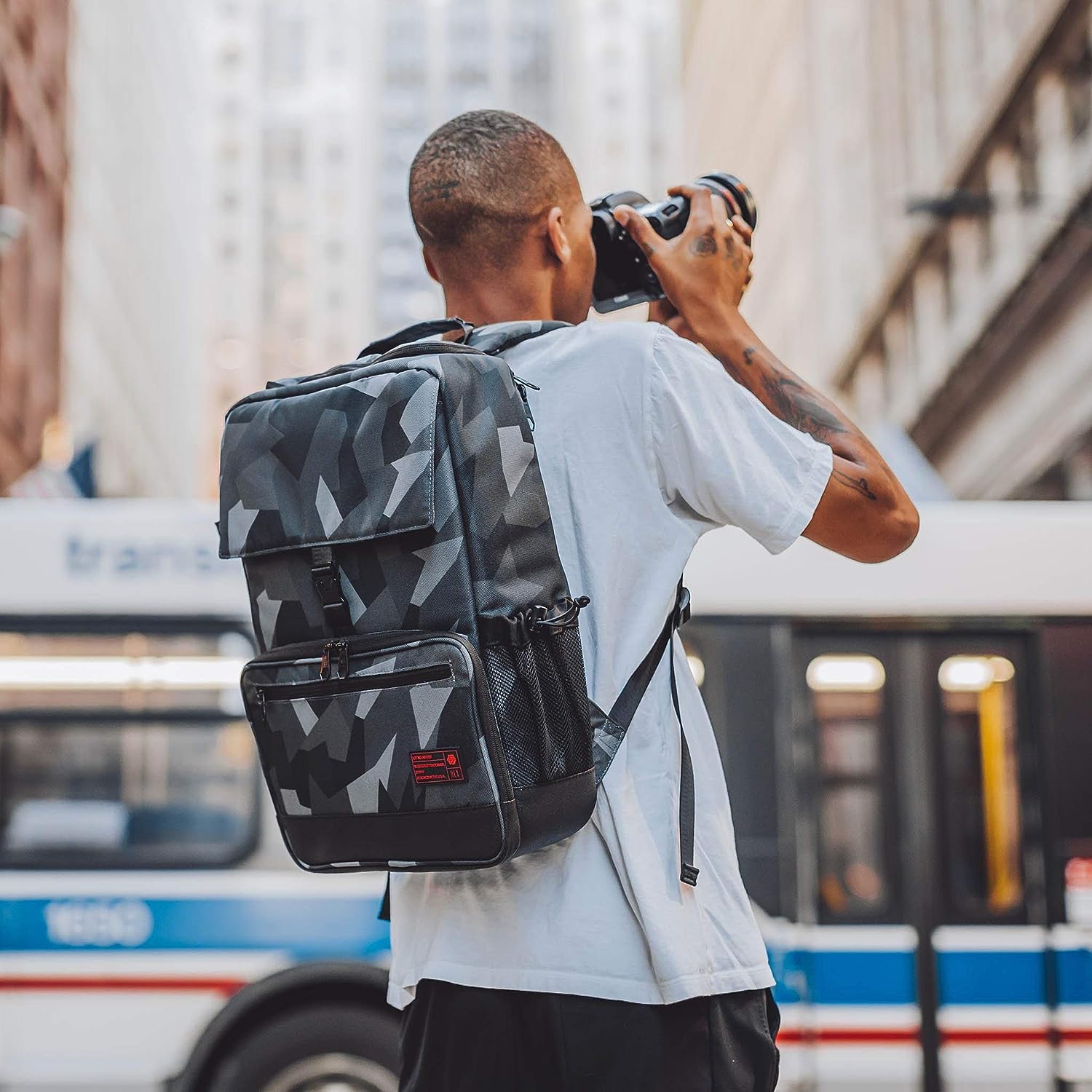 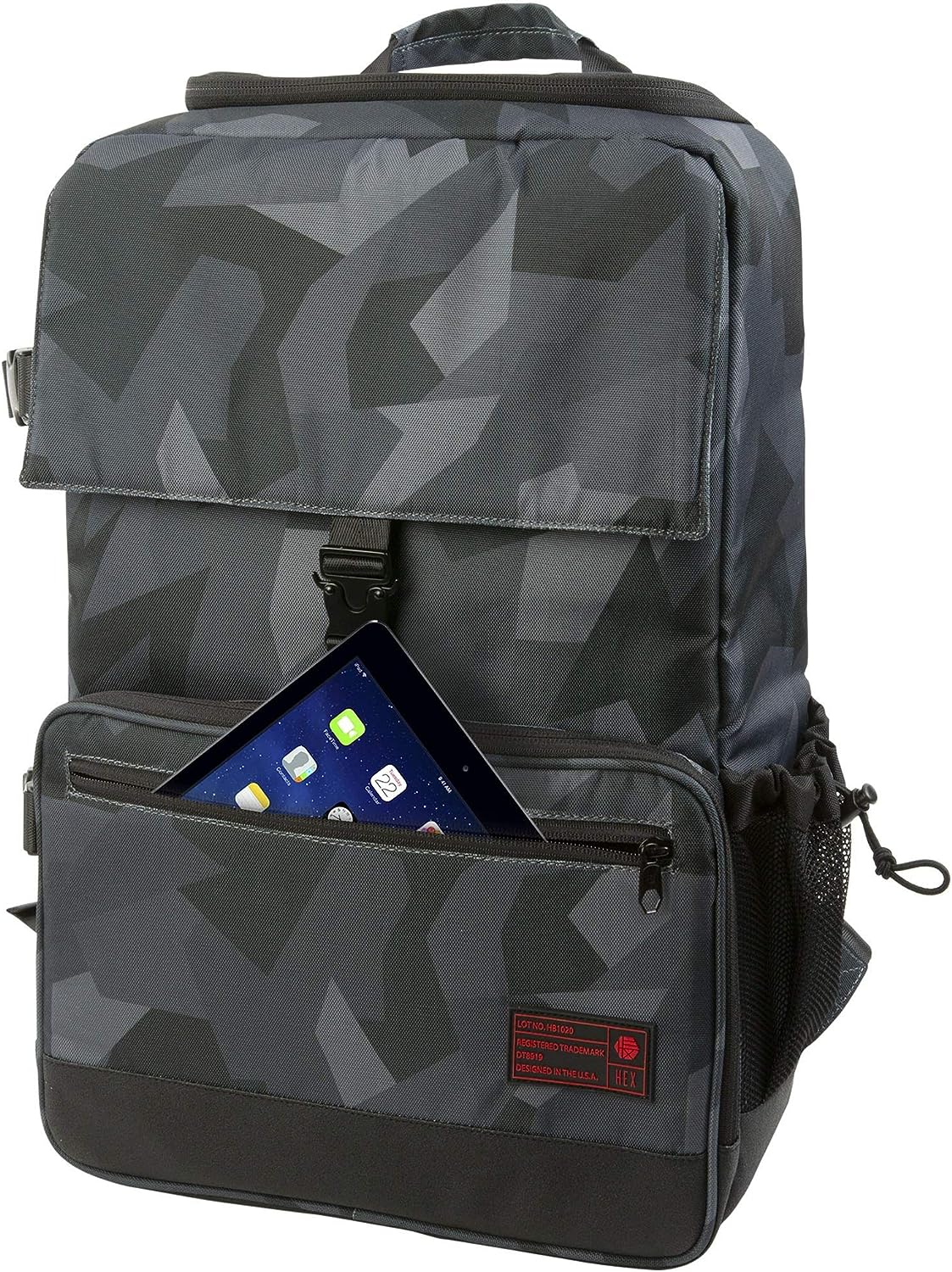 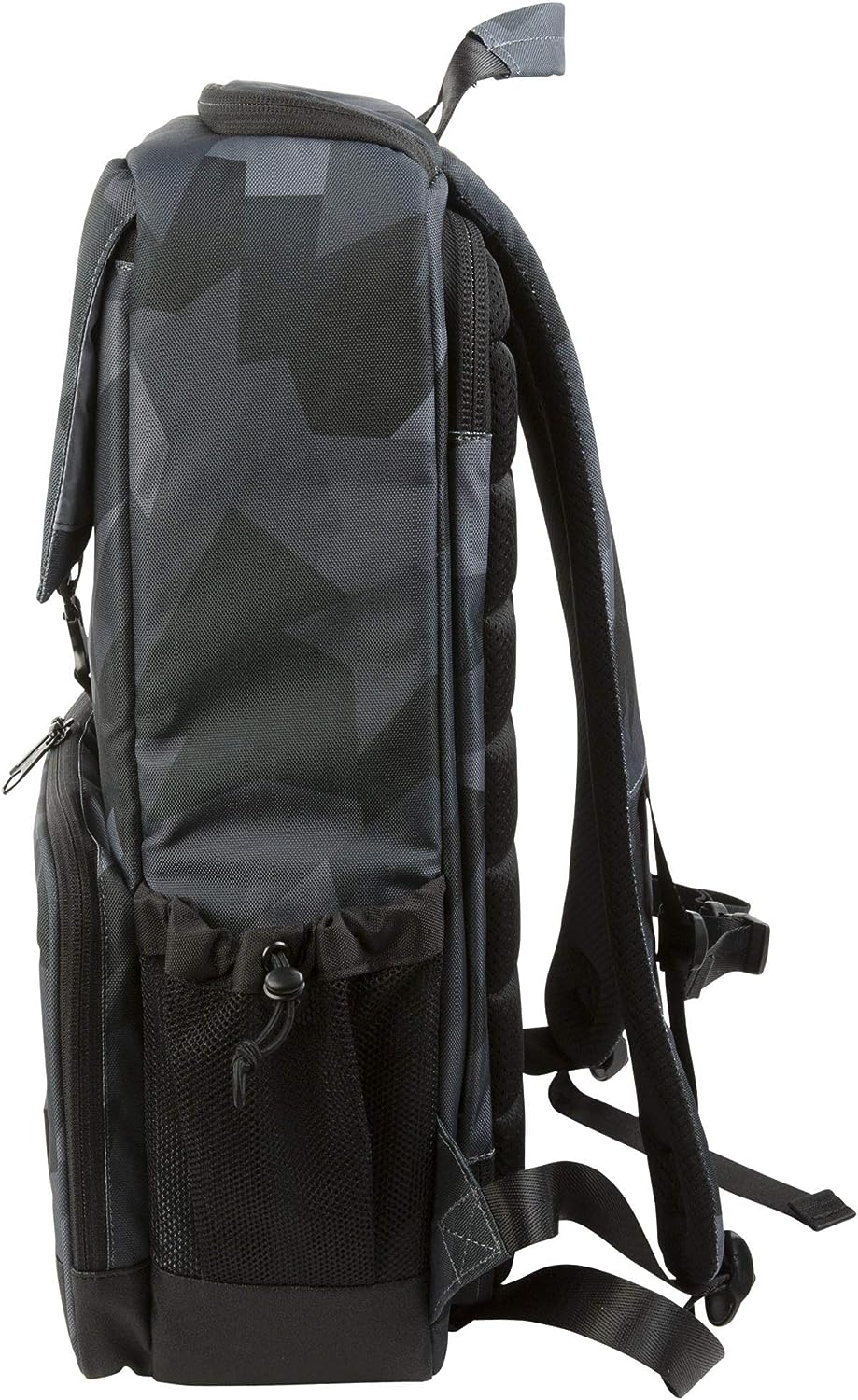 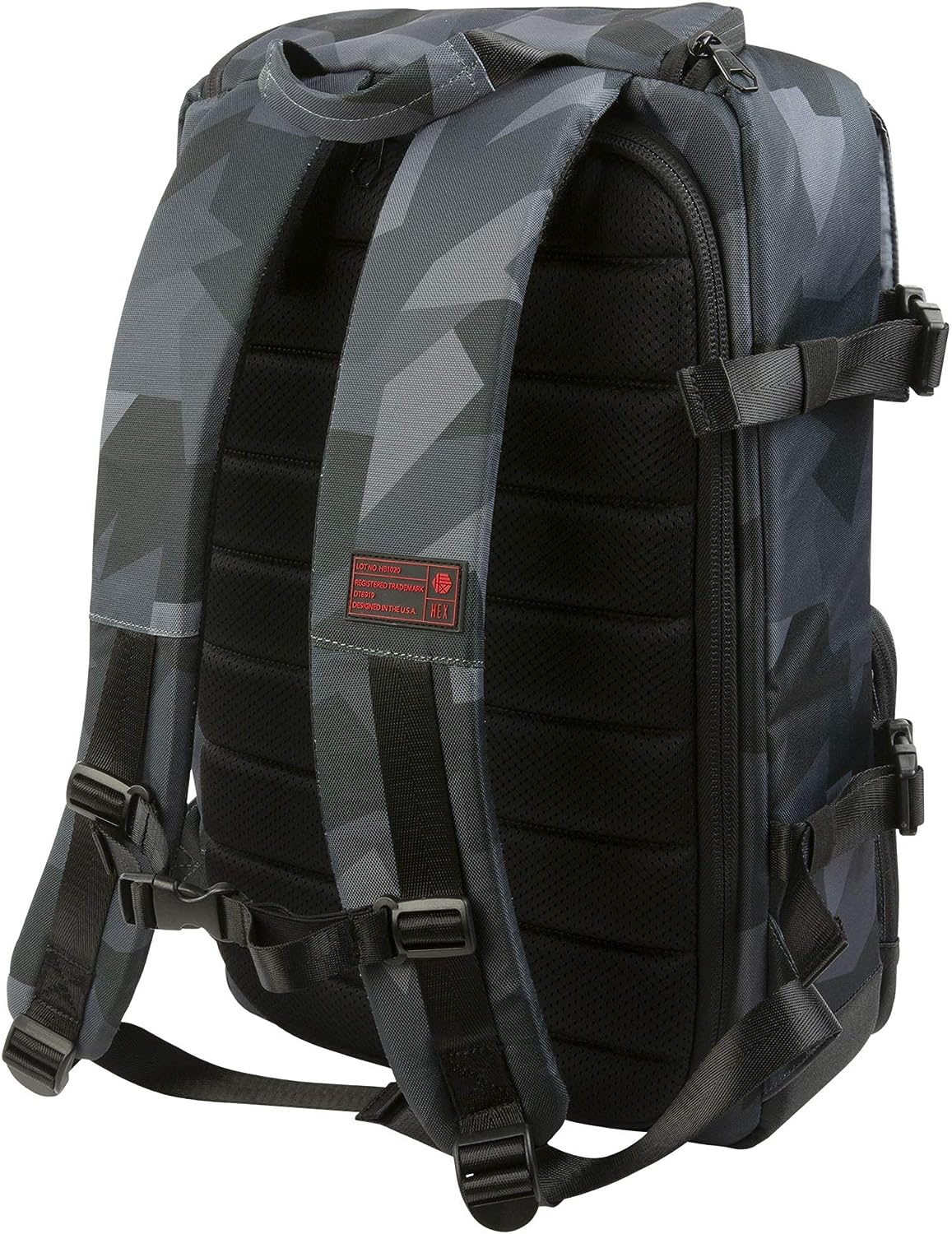 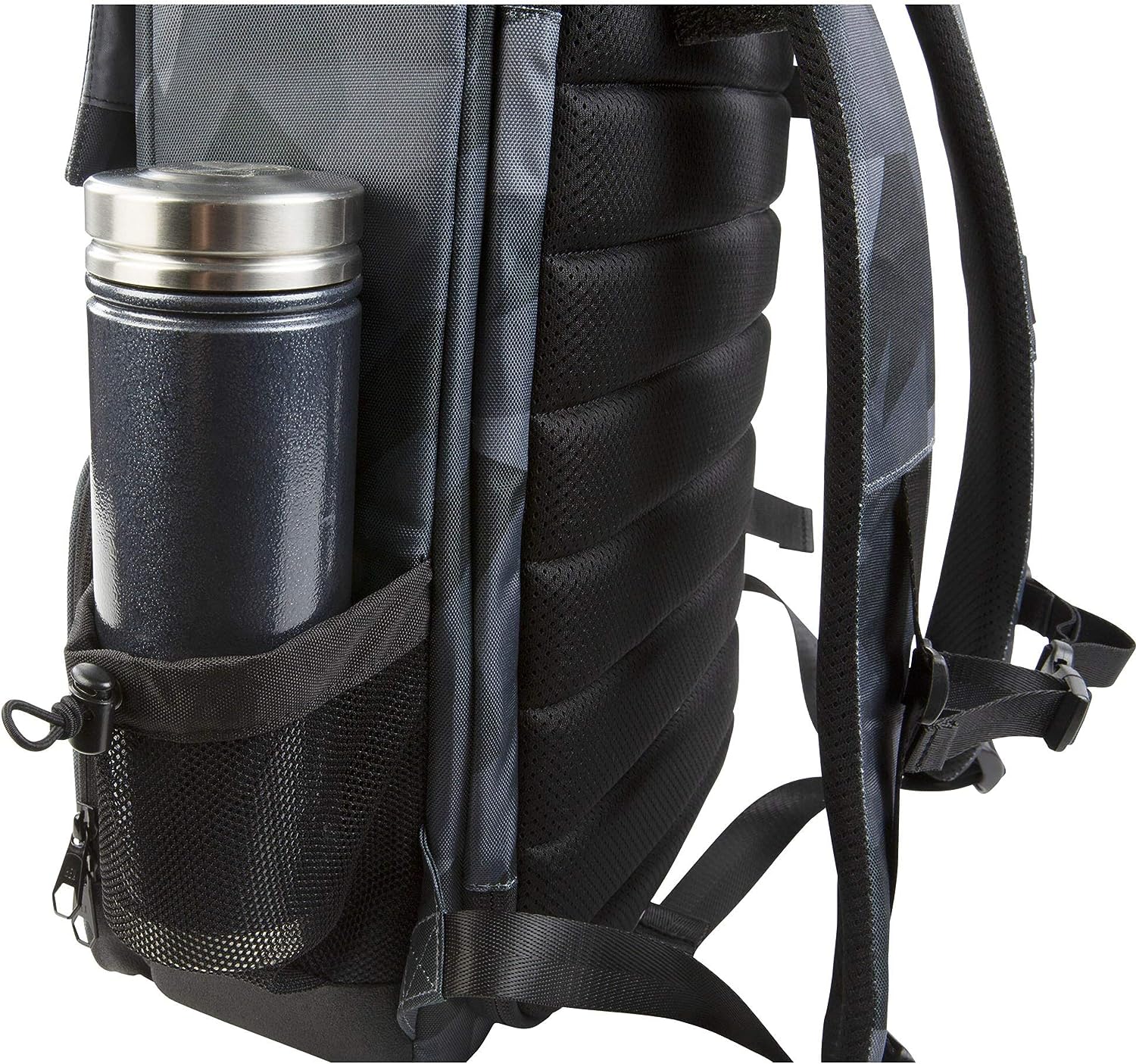 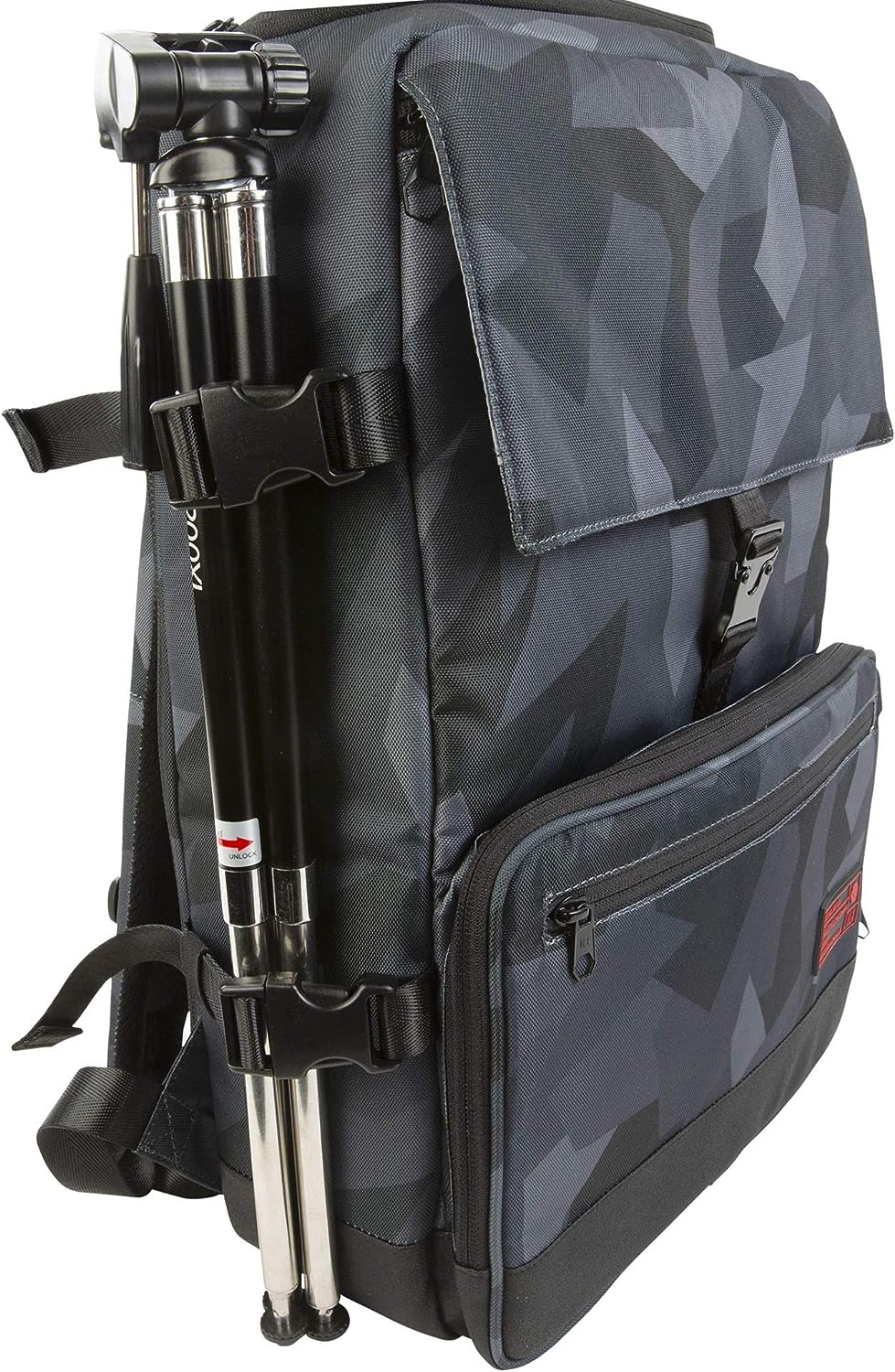 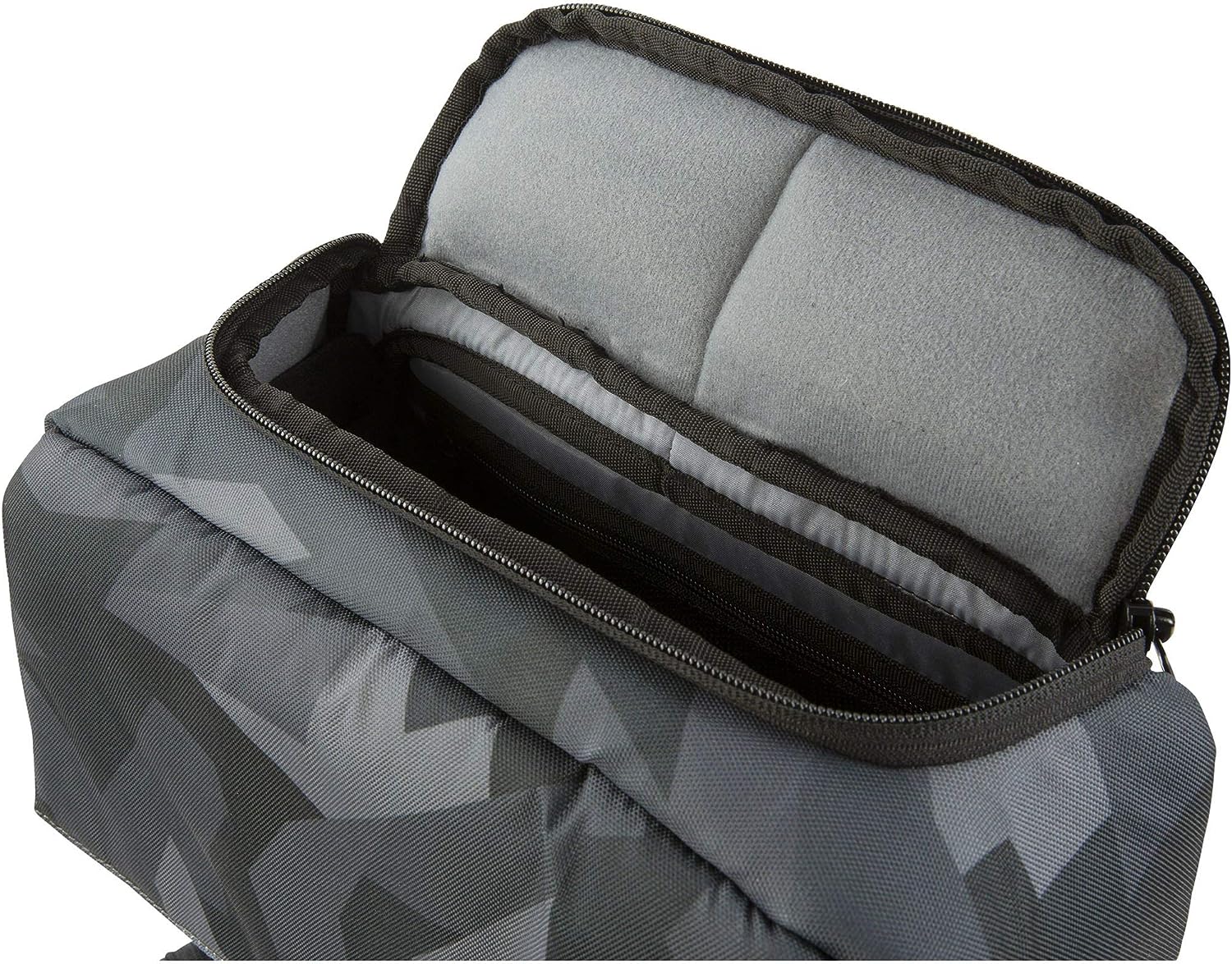 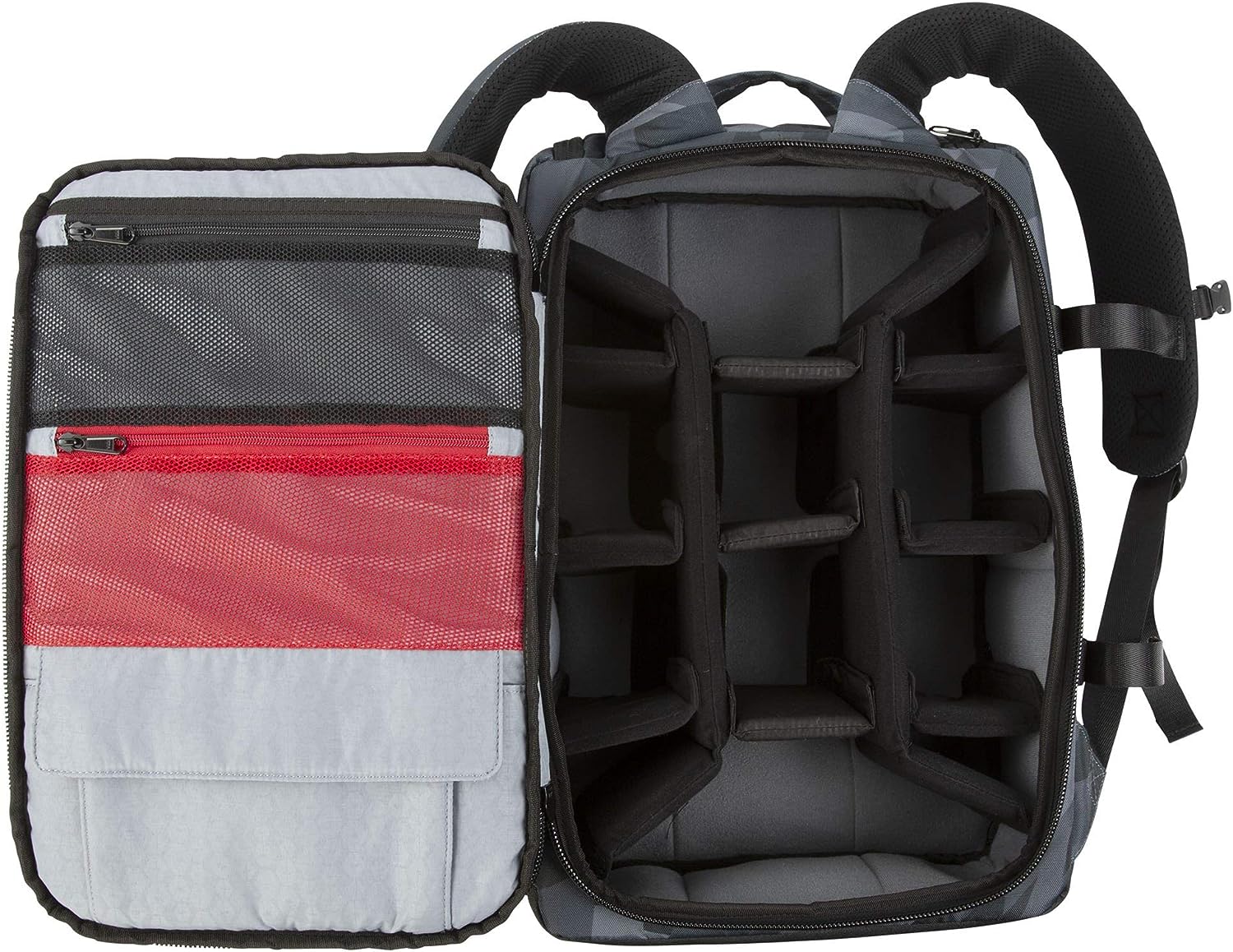 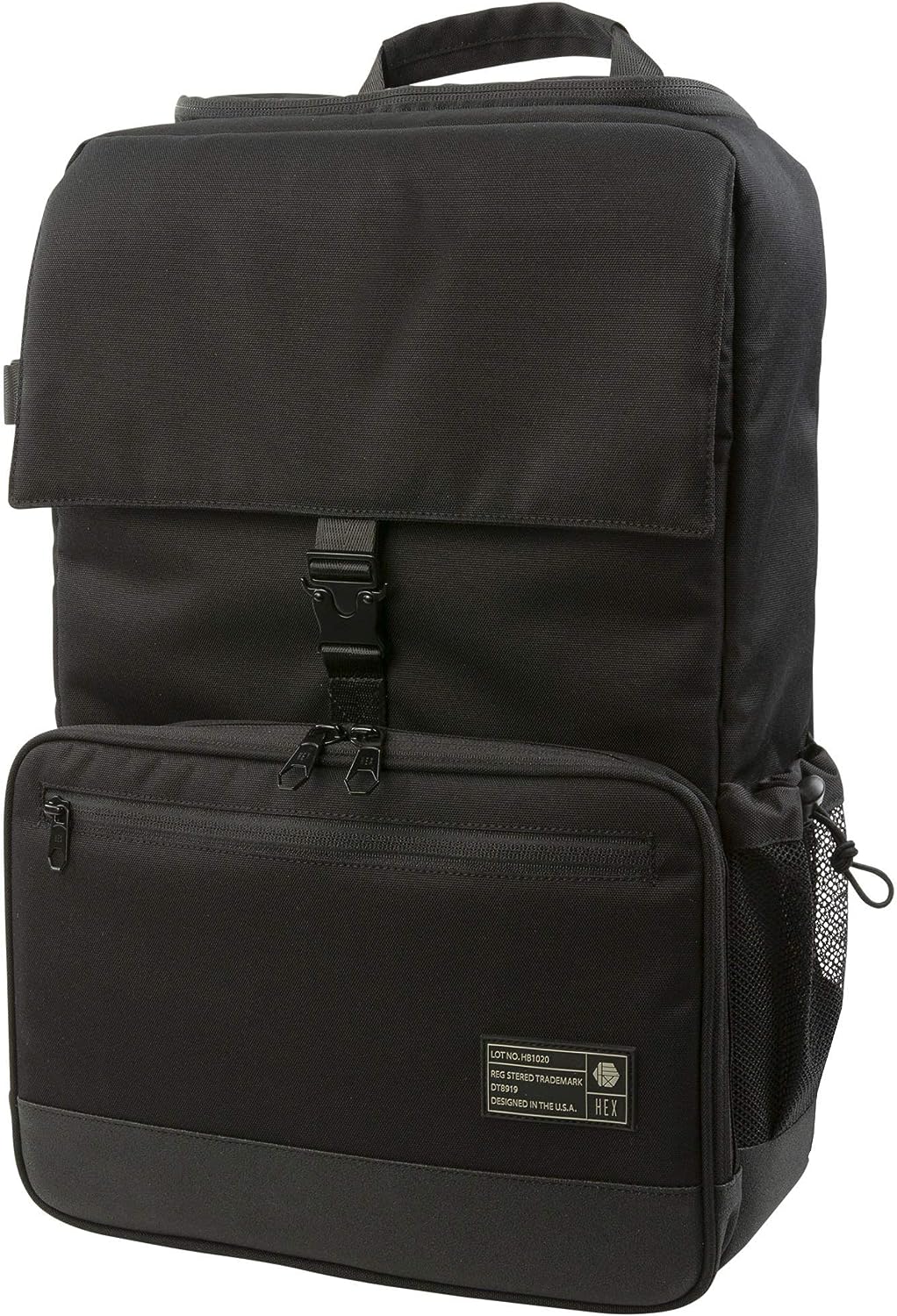 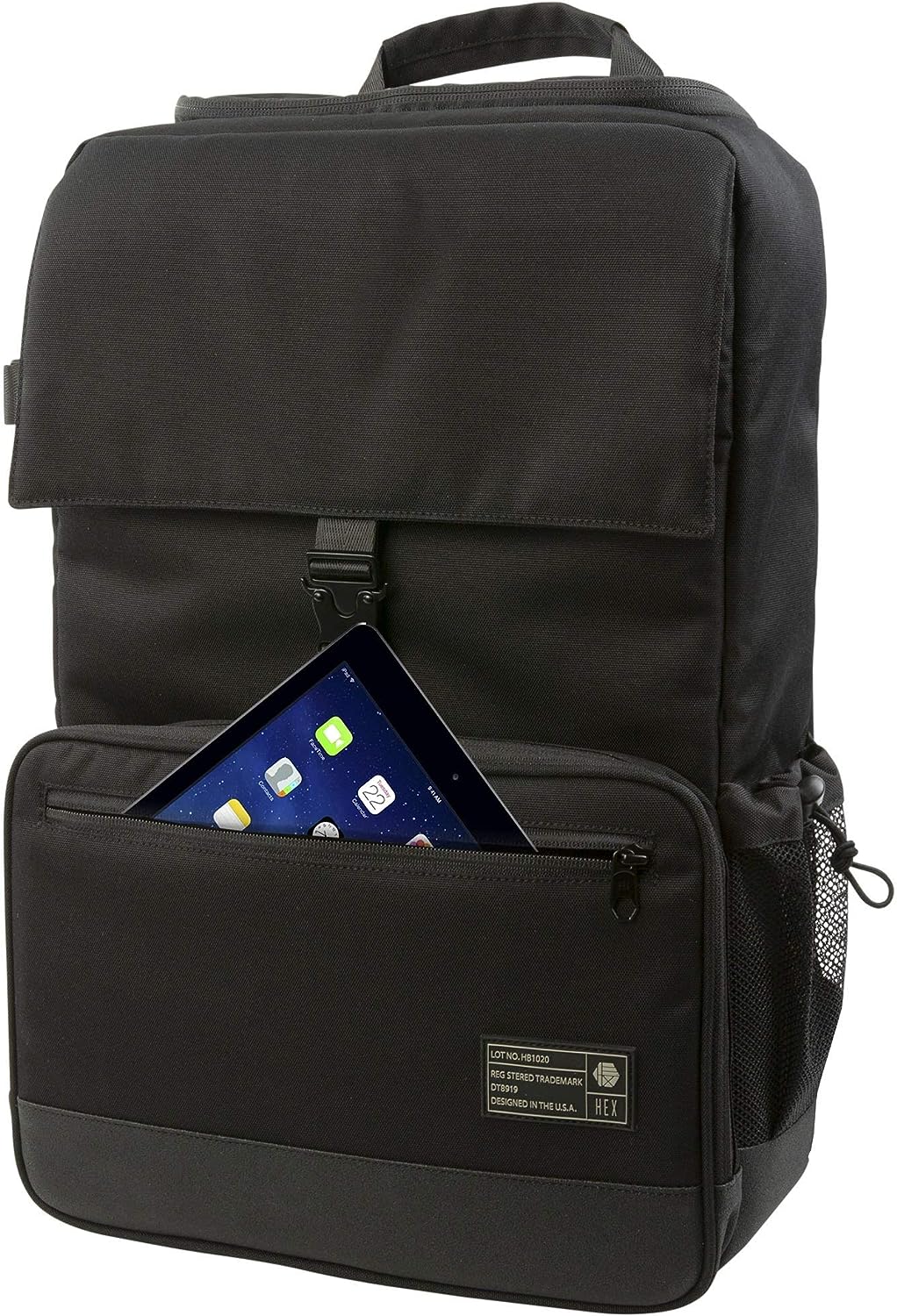 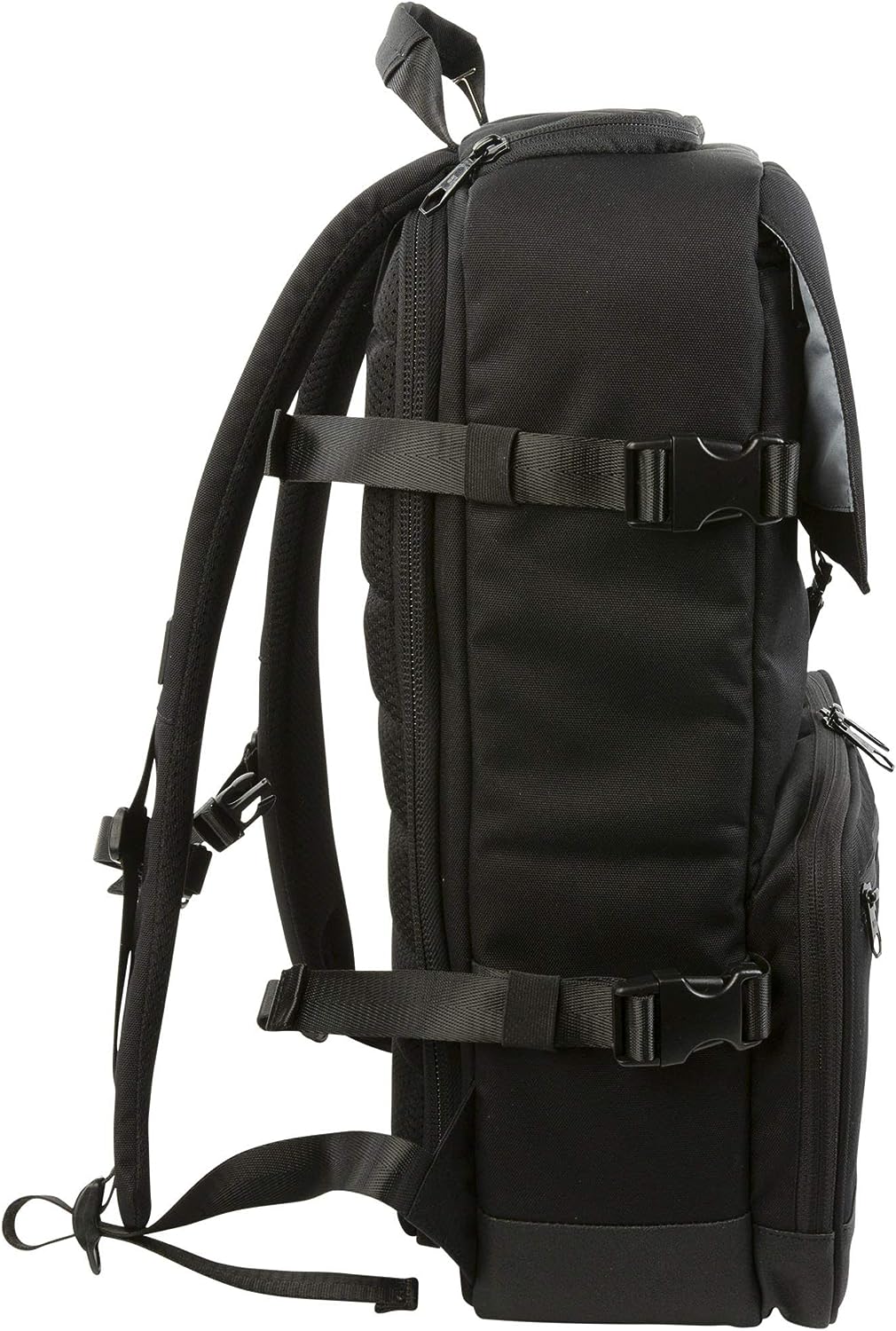 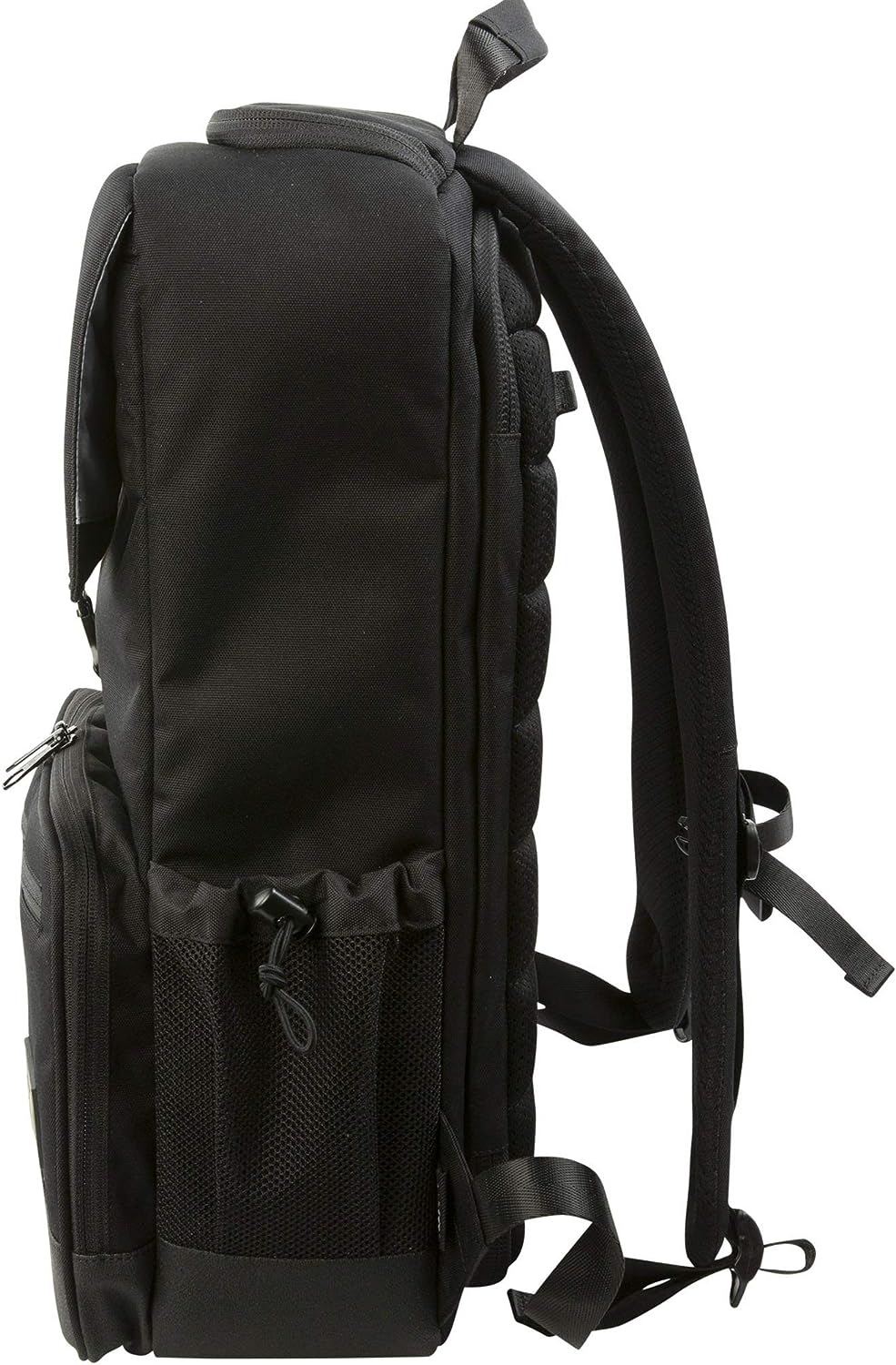 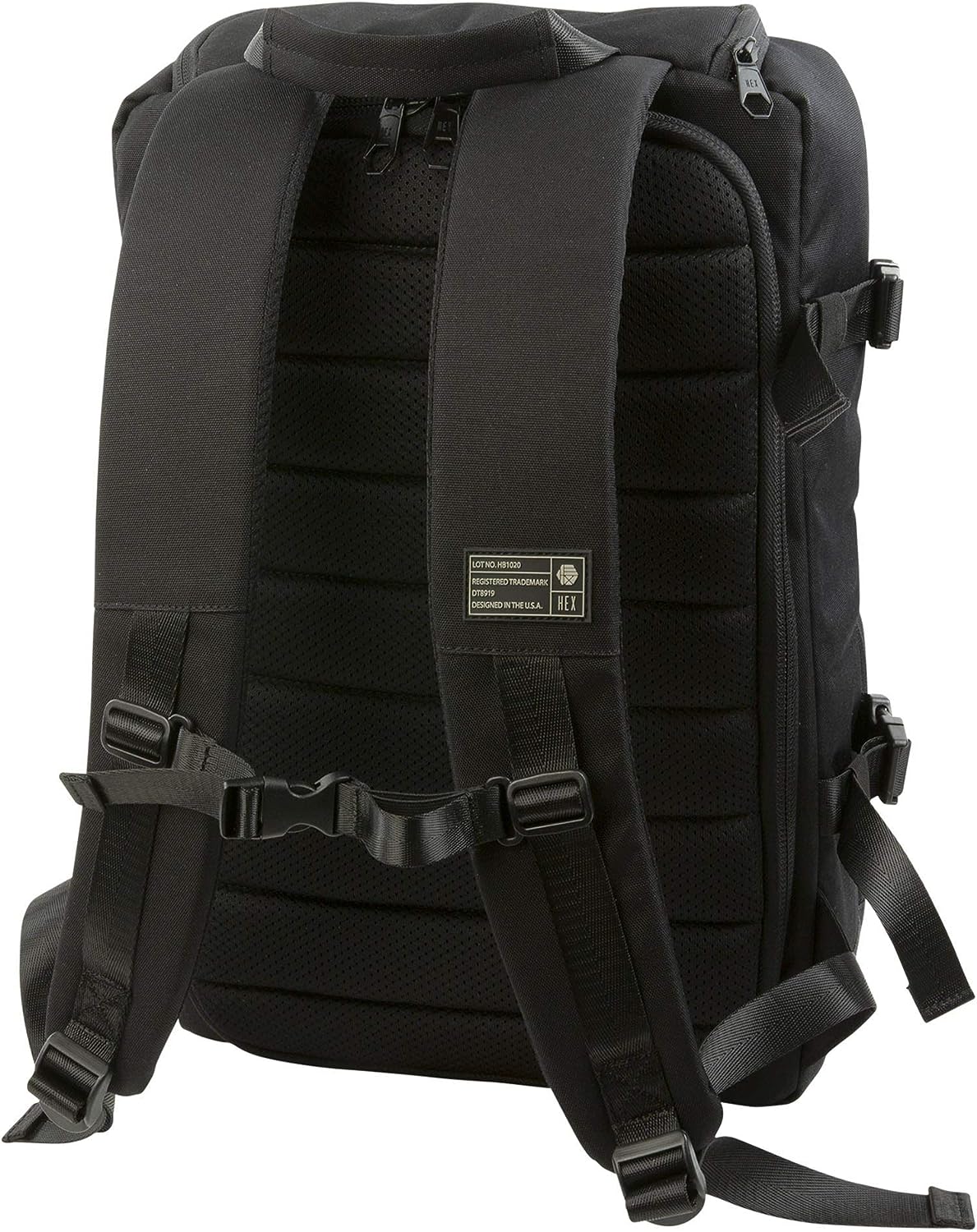 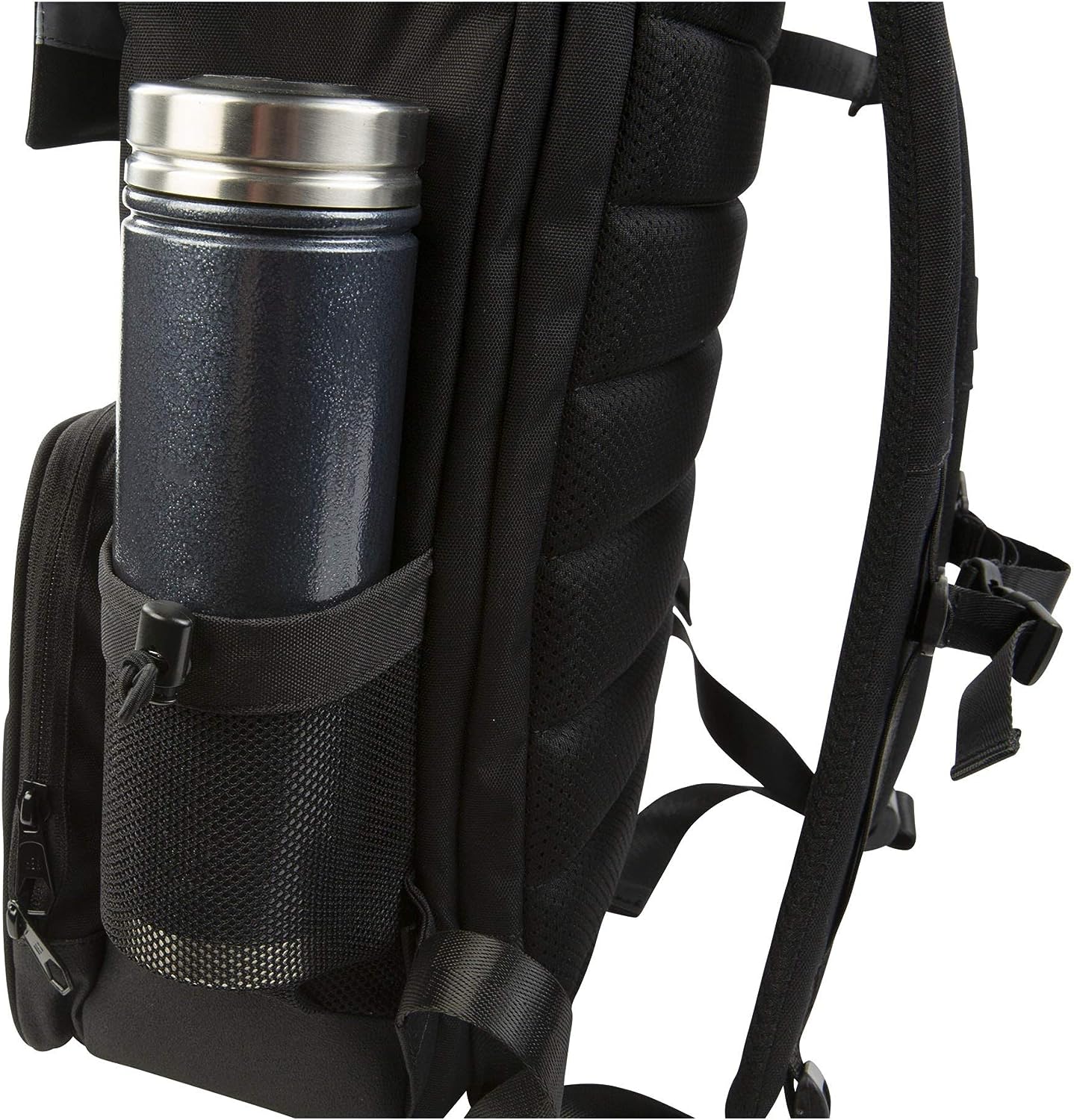 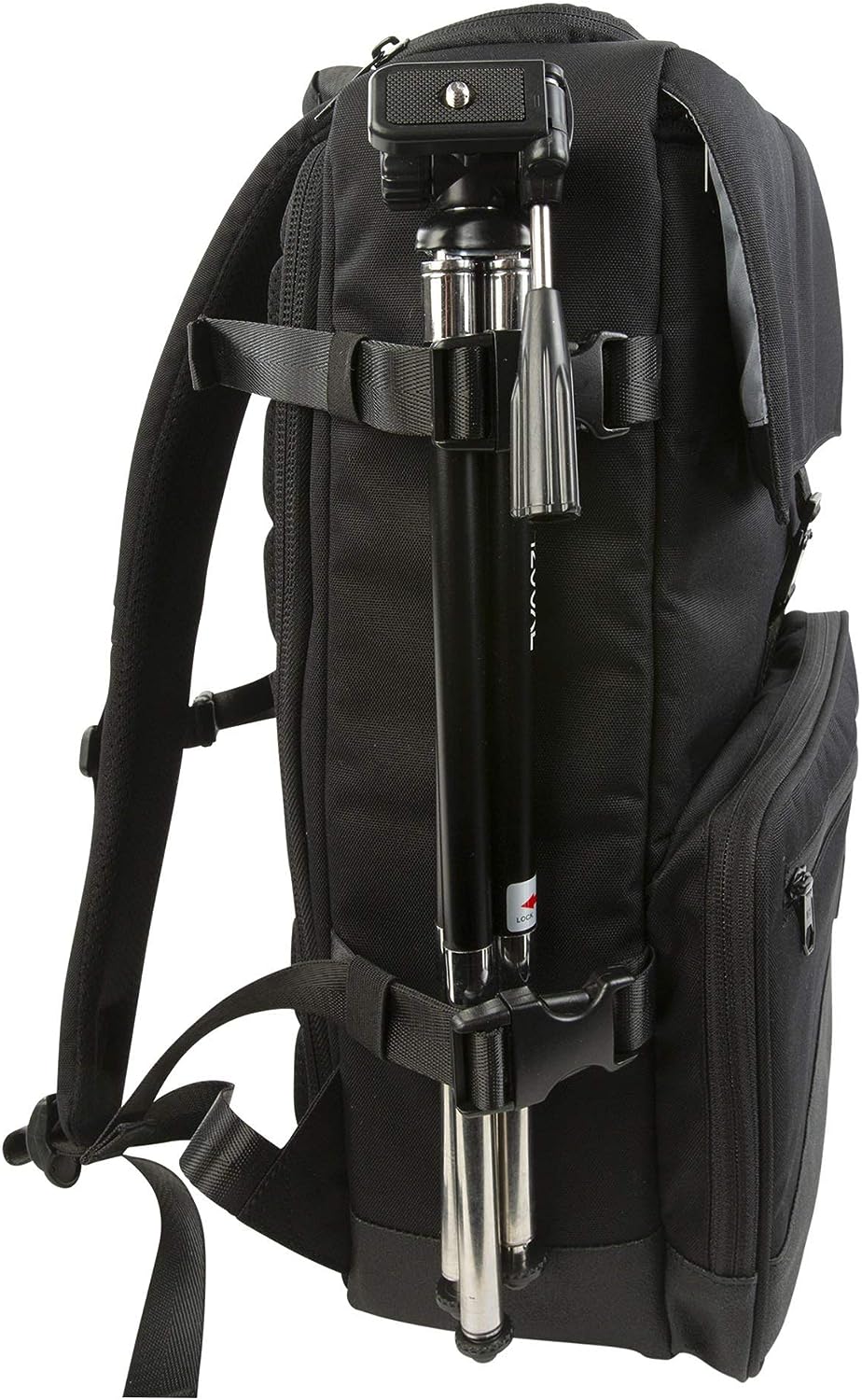 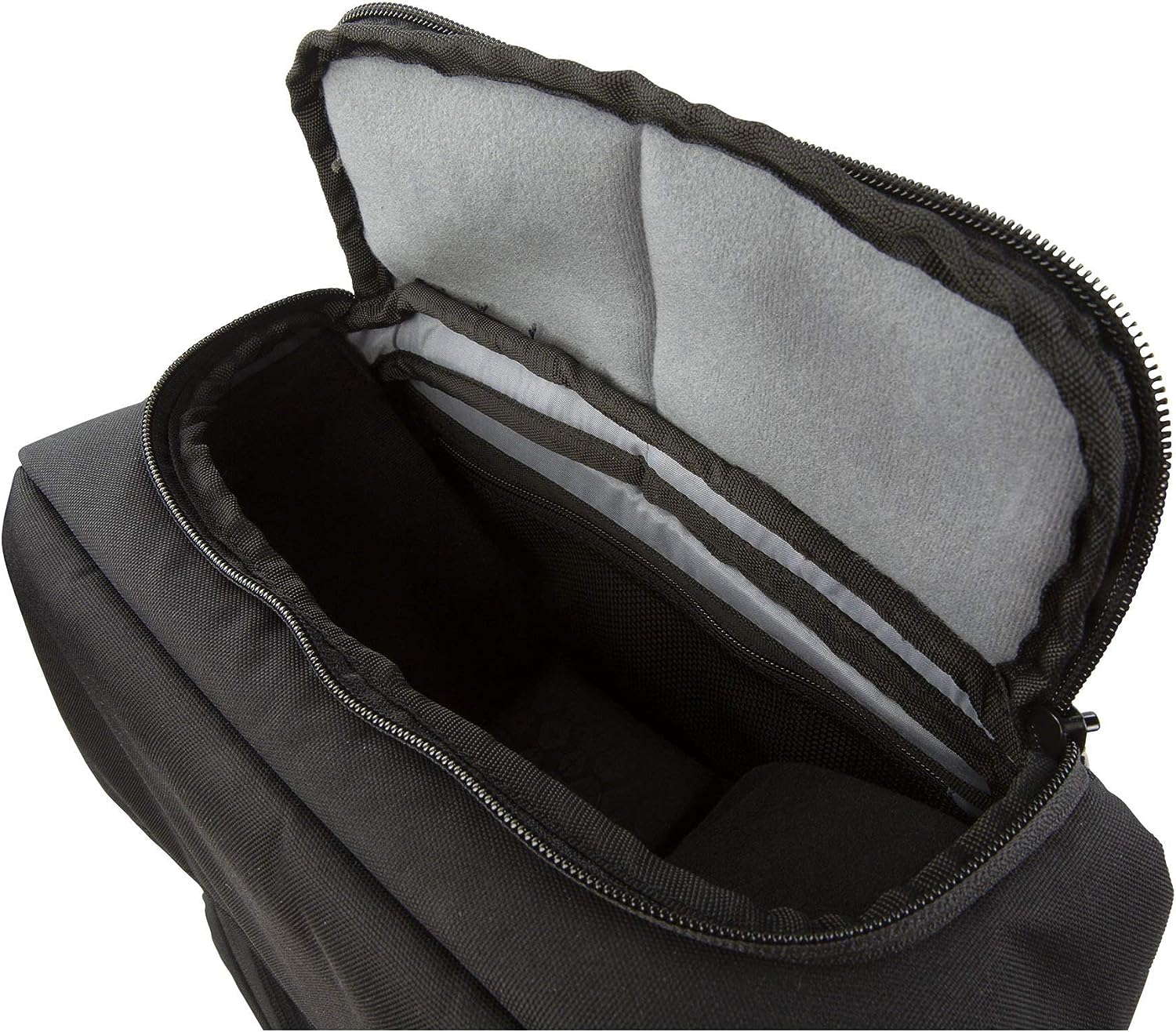 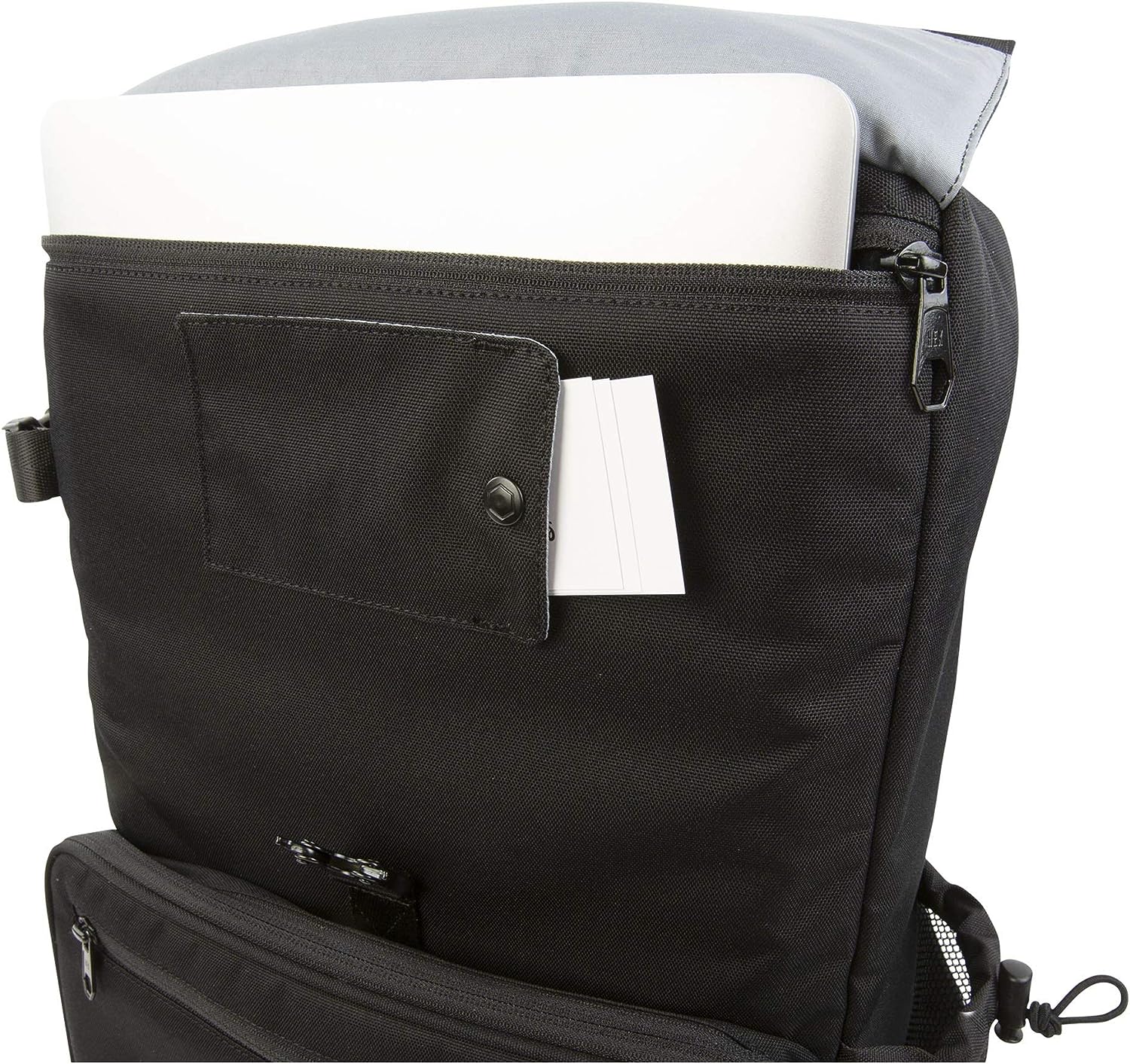 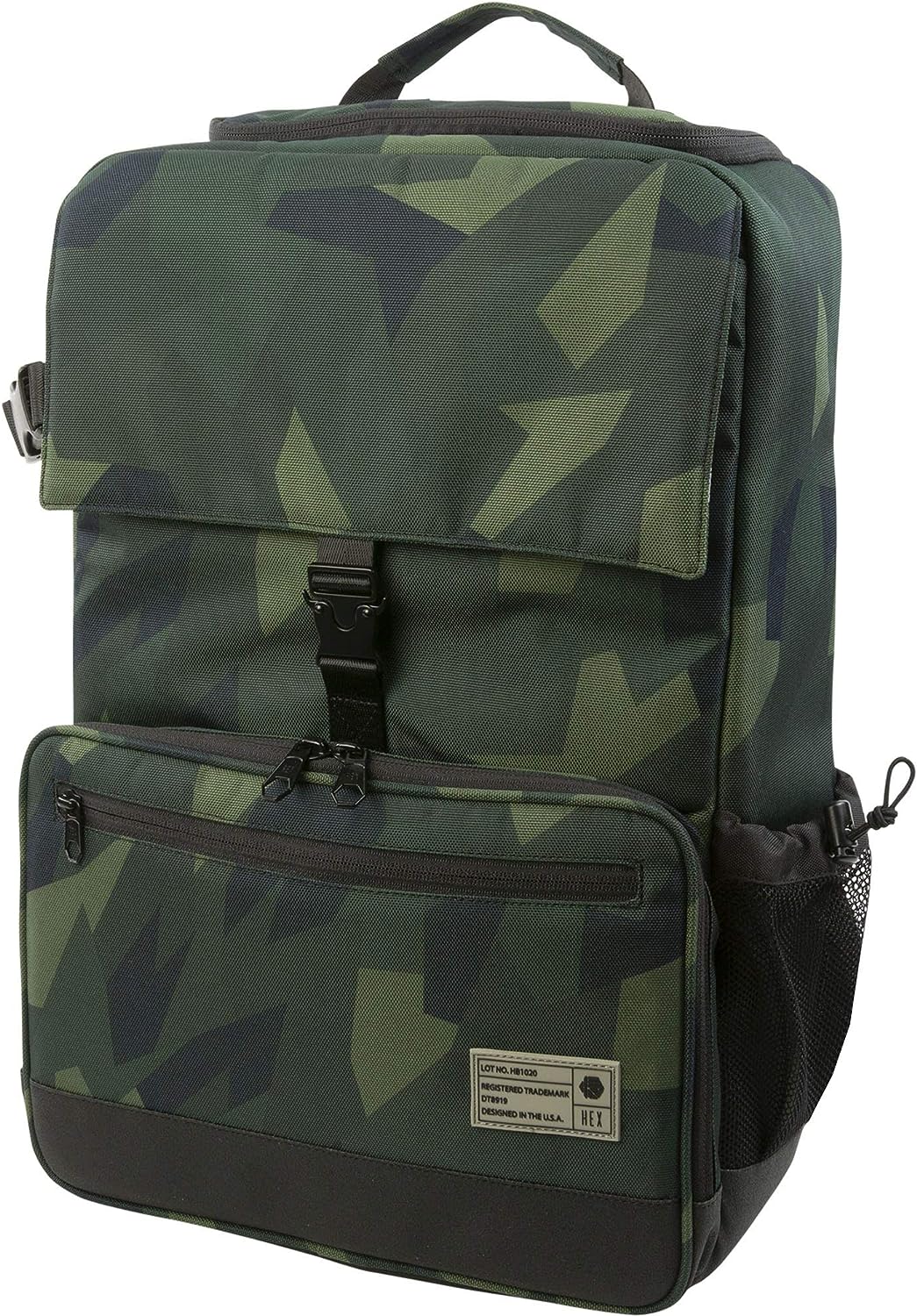 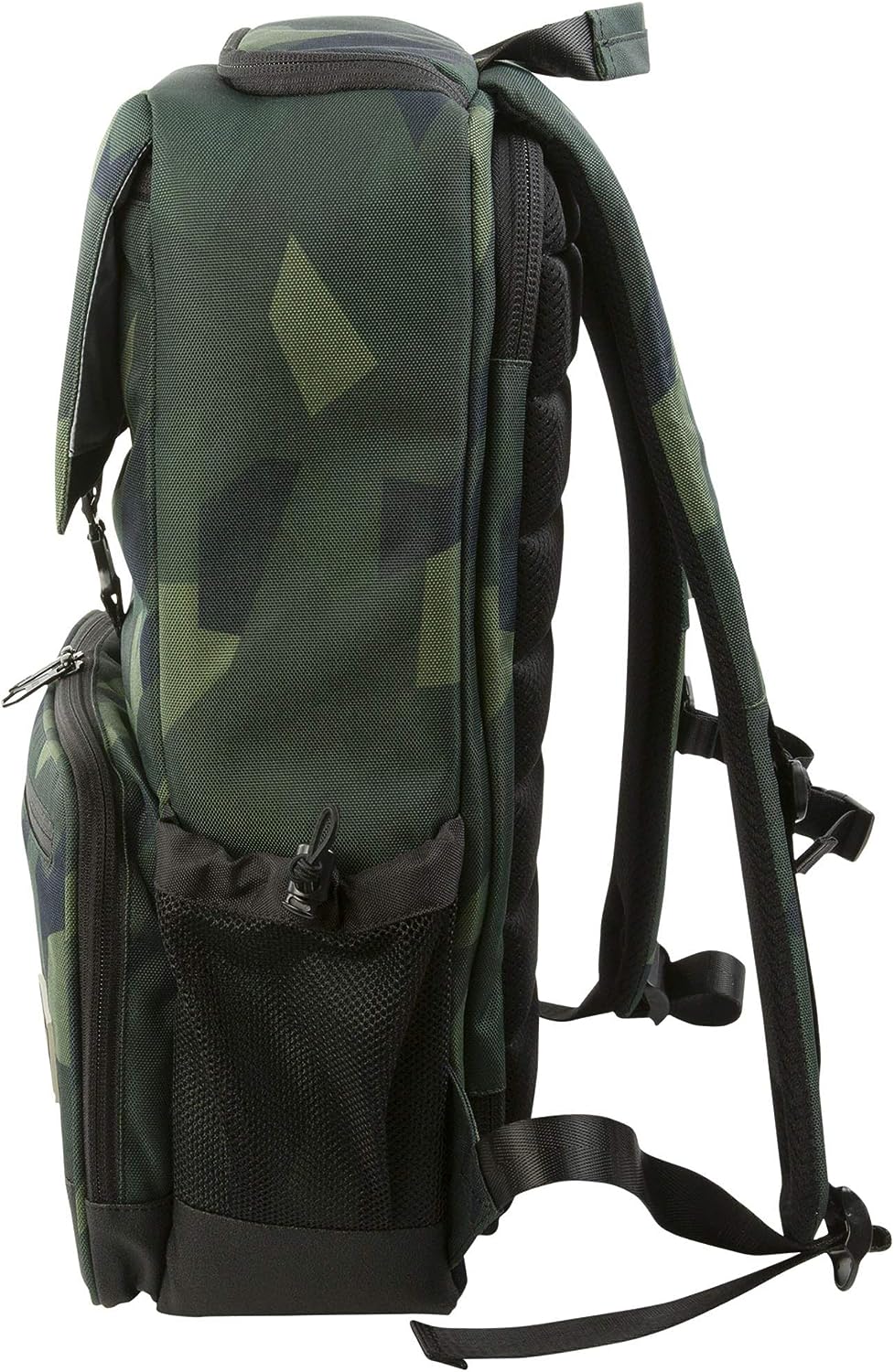 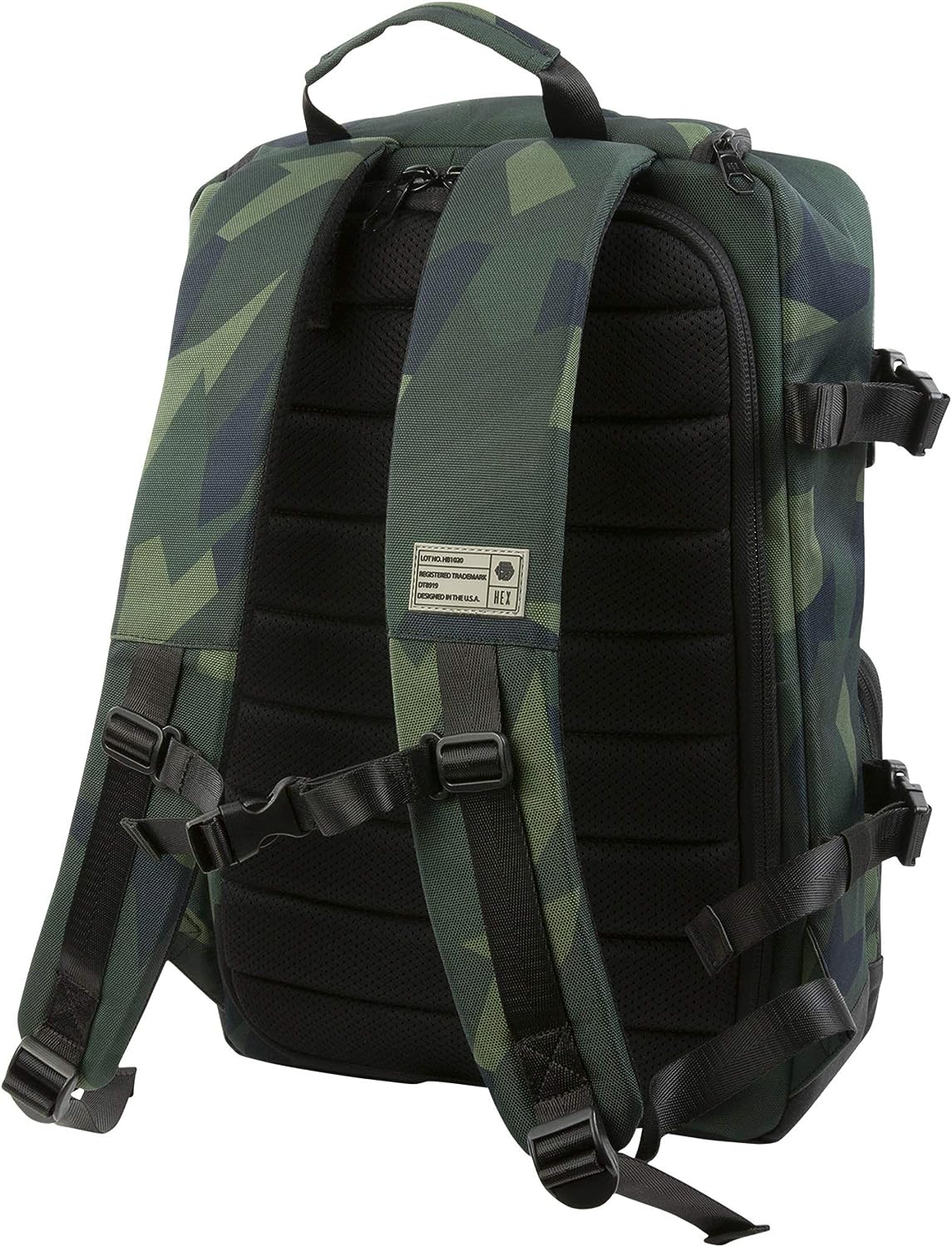 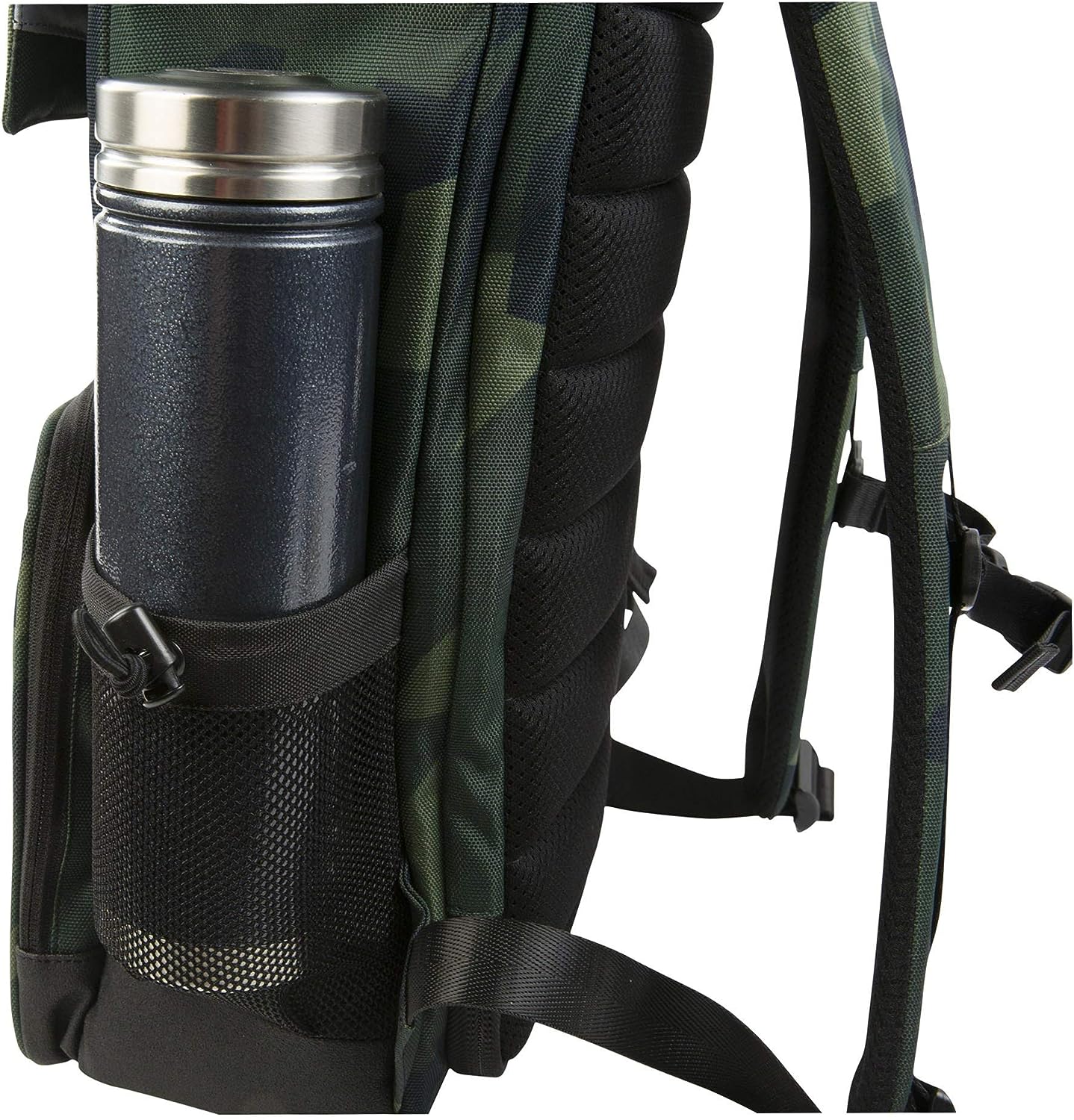 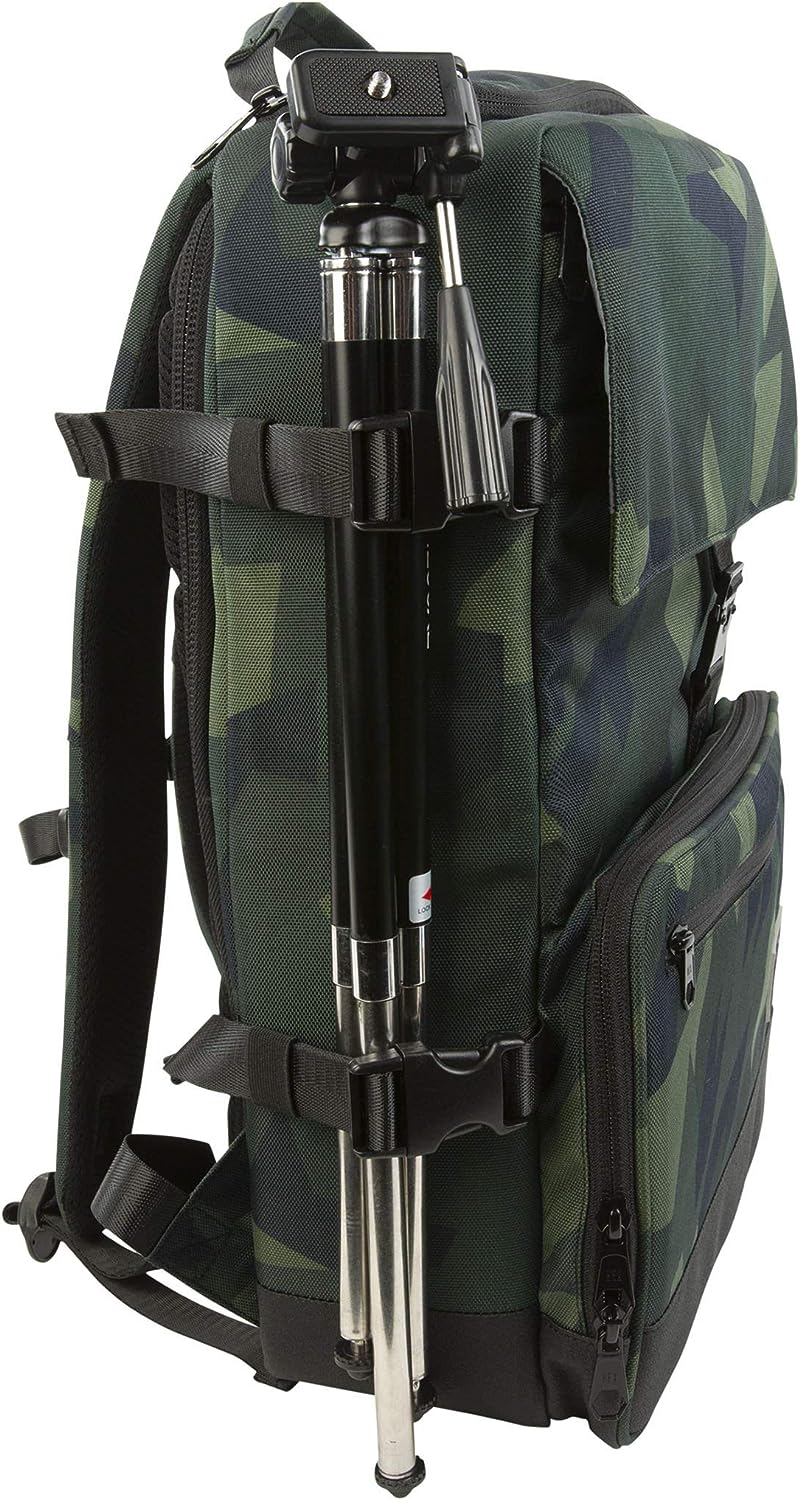 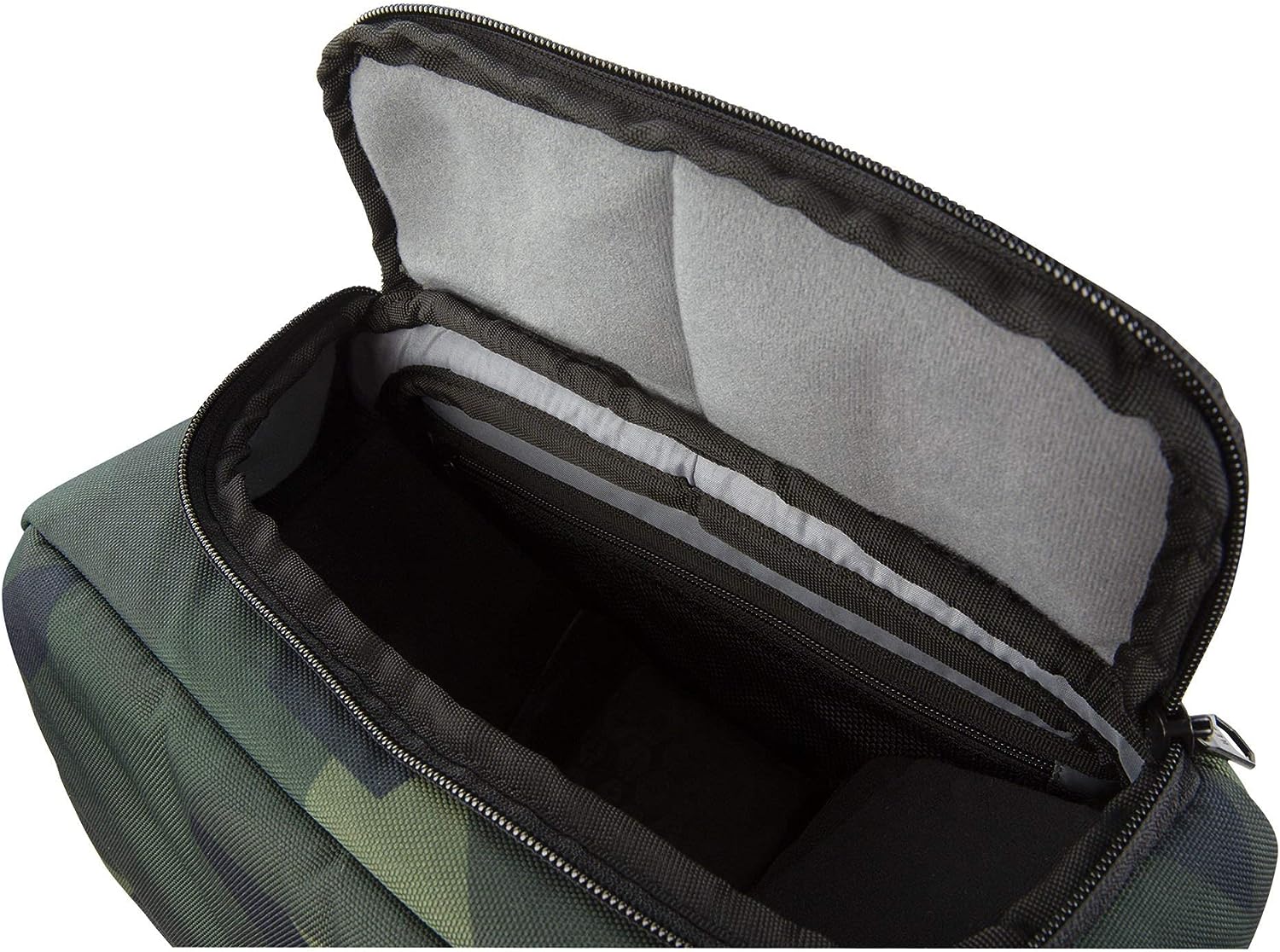 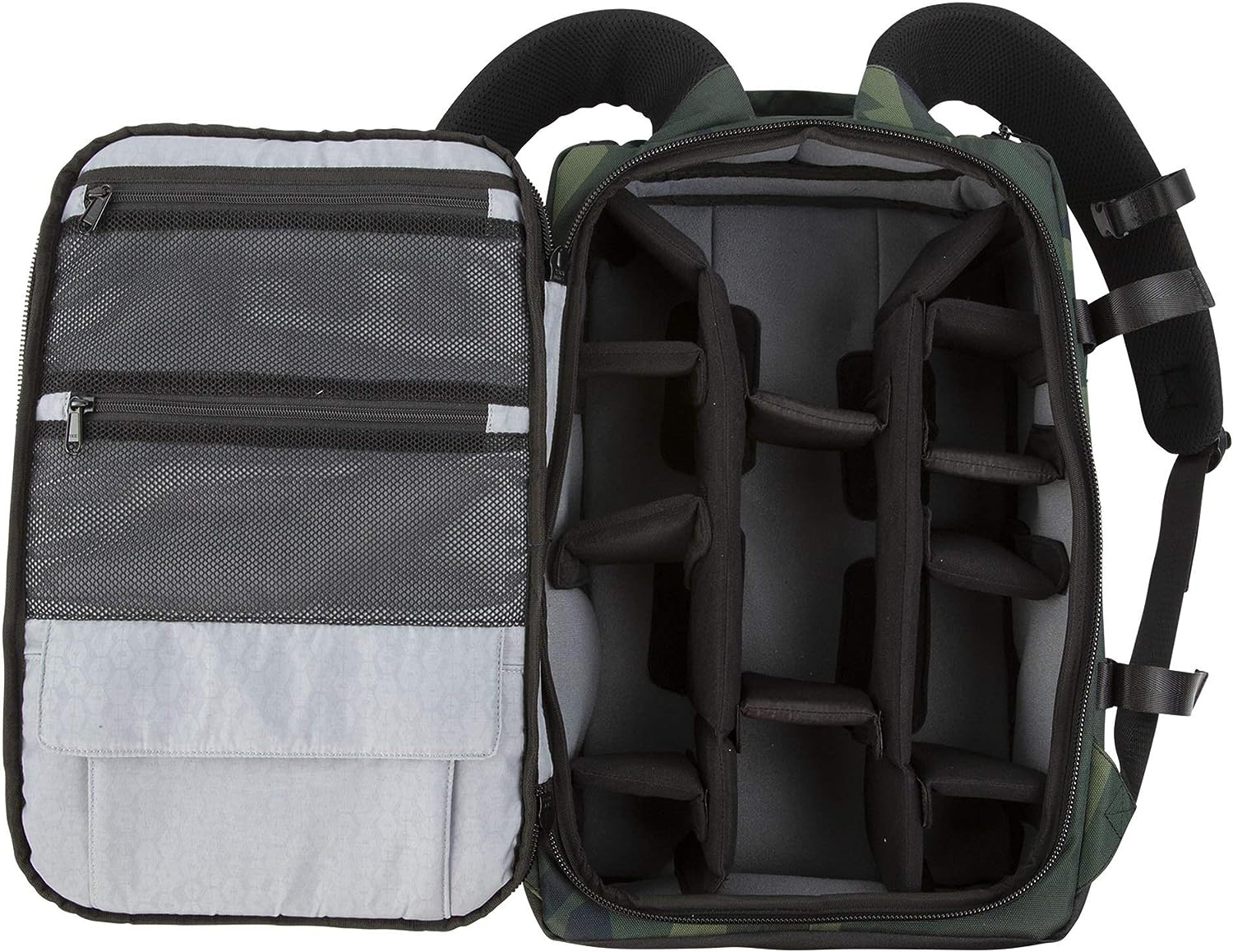 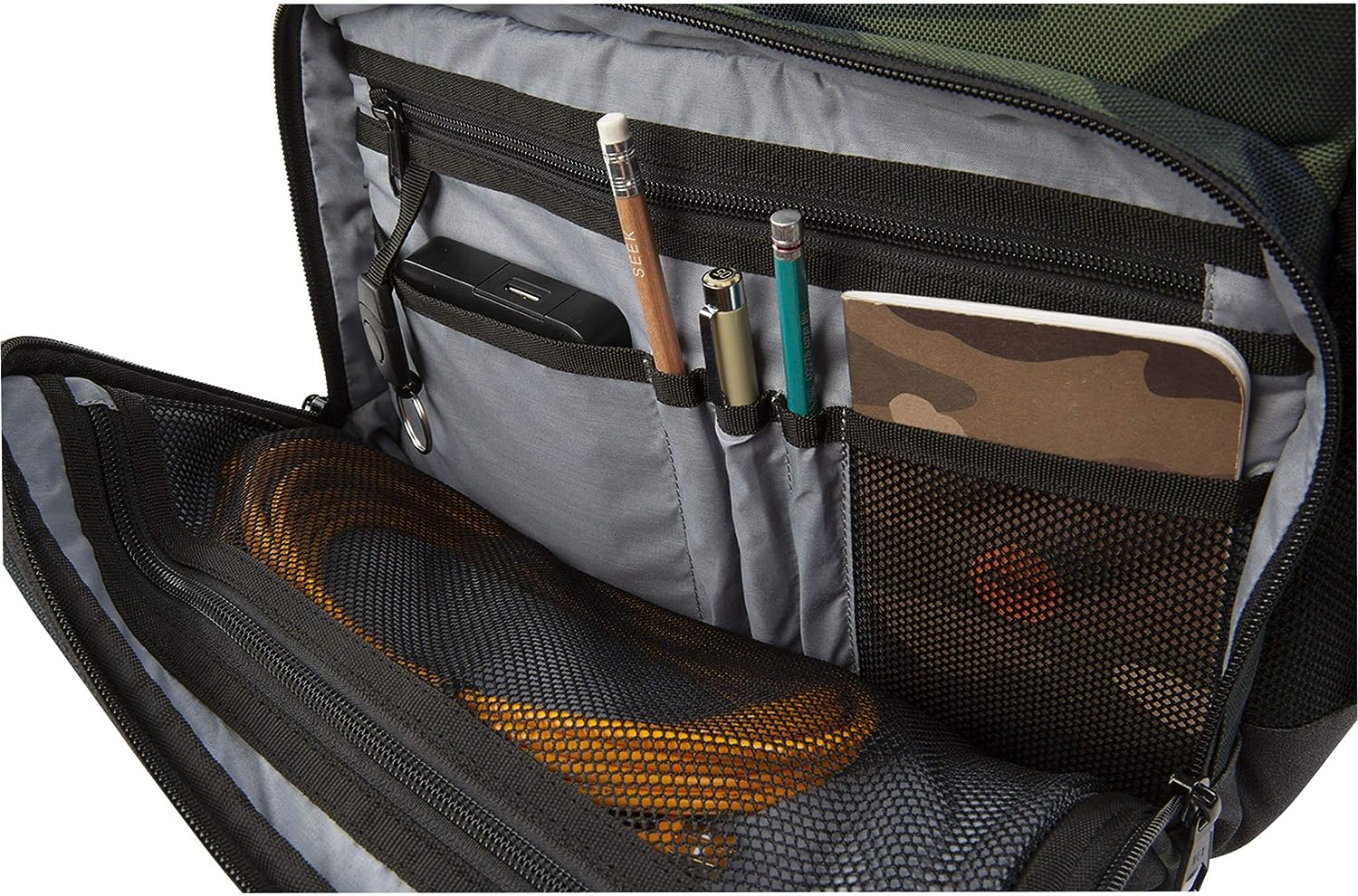