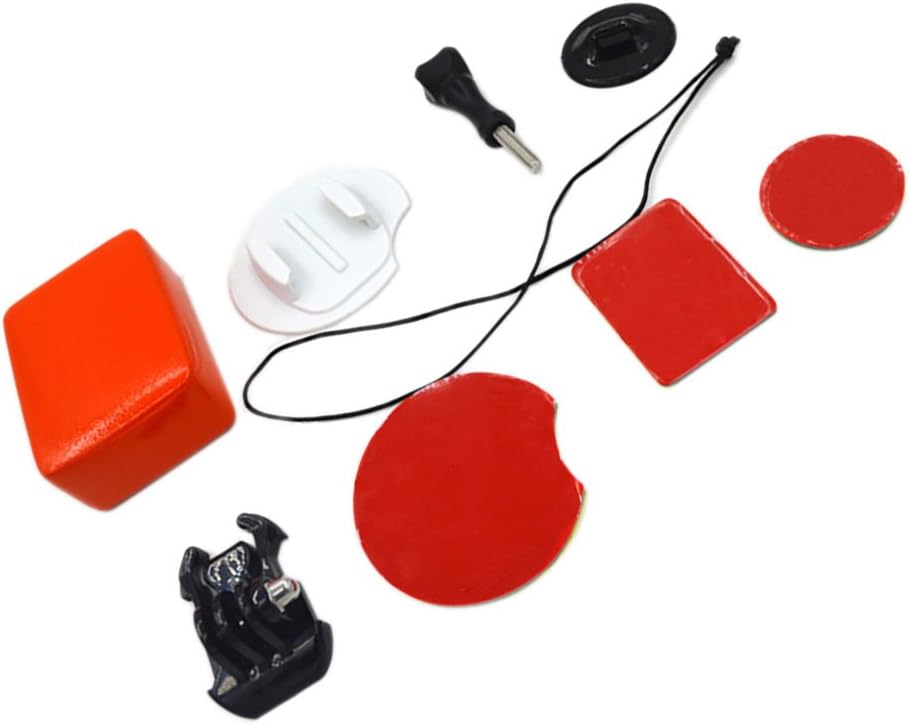 - Perfect for surfboard, kayak and paddle surfing board, equipment for the boat deck.

- Enclose is used to enhance the security of adhesive hanging belt holder and camera.

- Small size and light-weight, convenient to carry and use. 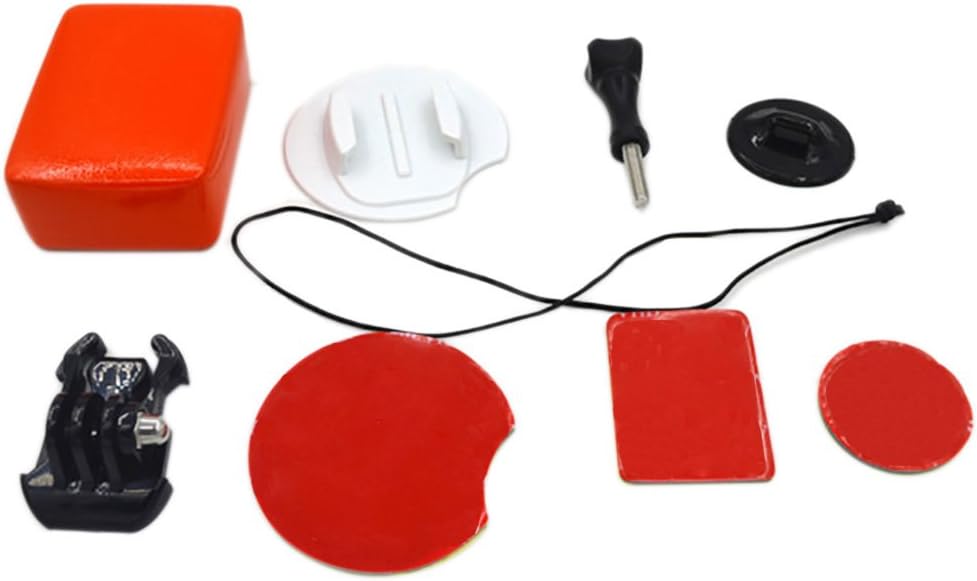 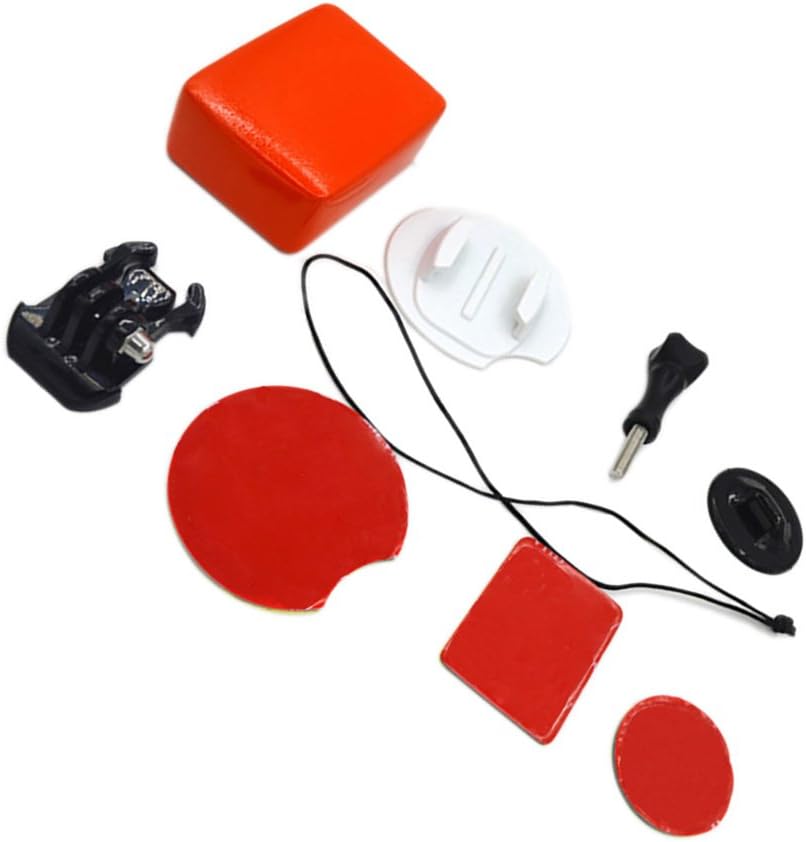