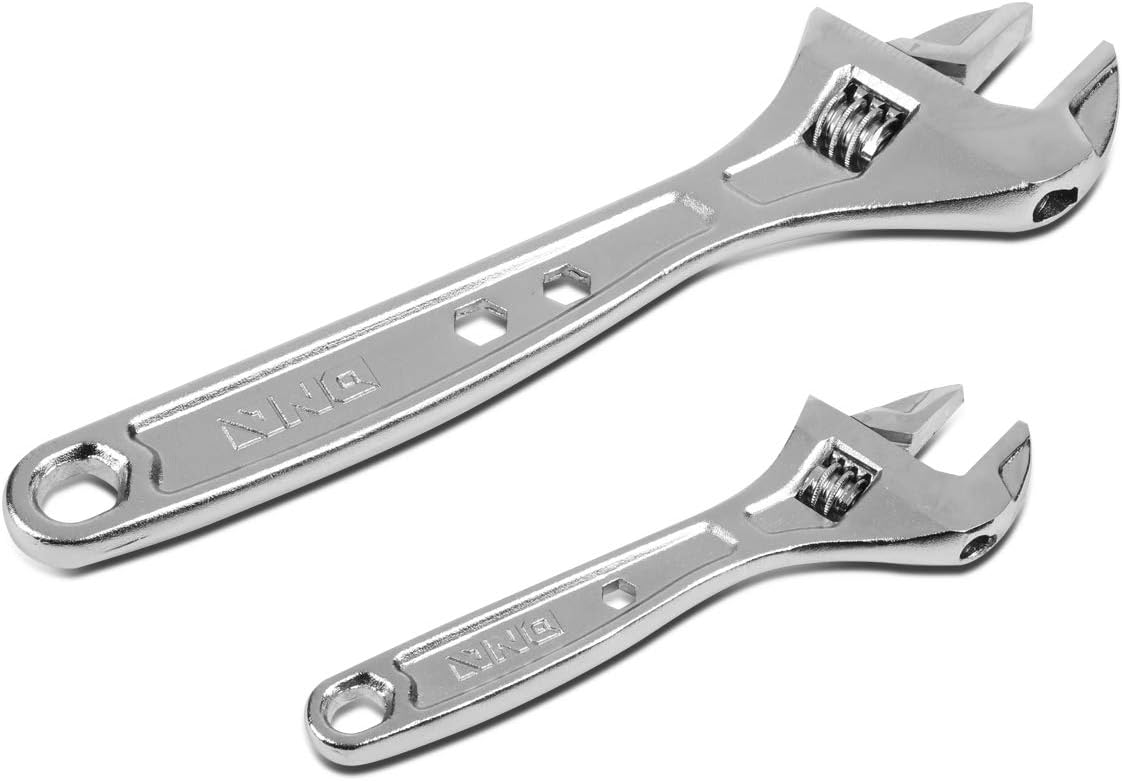 Chrome Vanadium construction, four-sided jaws and a rugged I-beam design make this adjustable wrench one of the most durable tools in your bag. The adjustable wrench is great for automotive repair, plumbing and general assembly tasks. 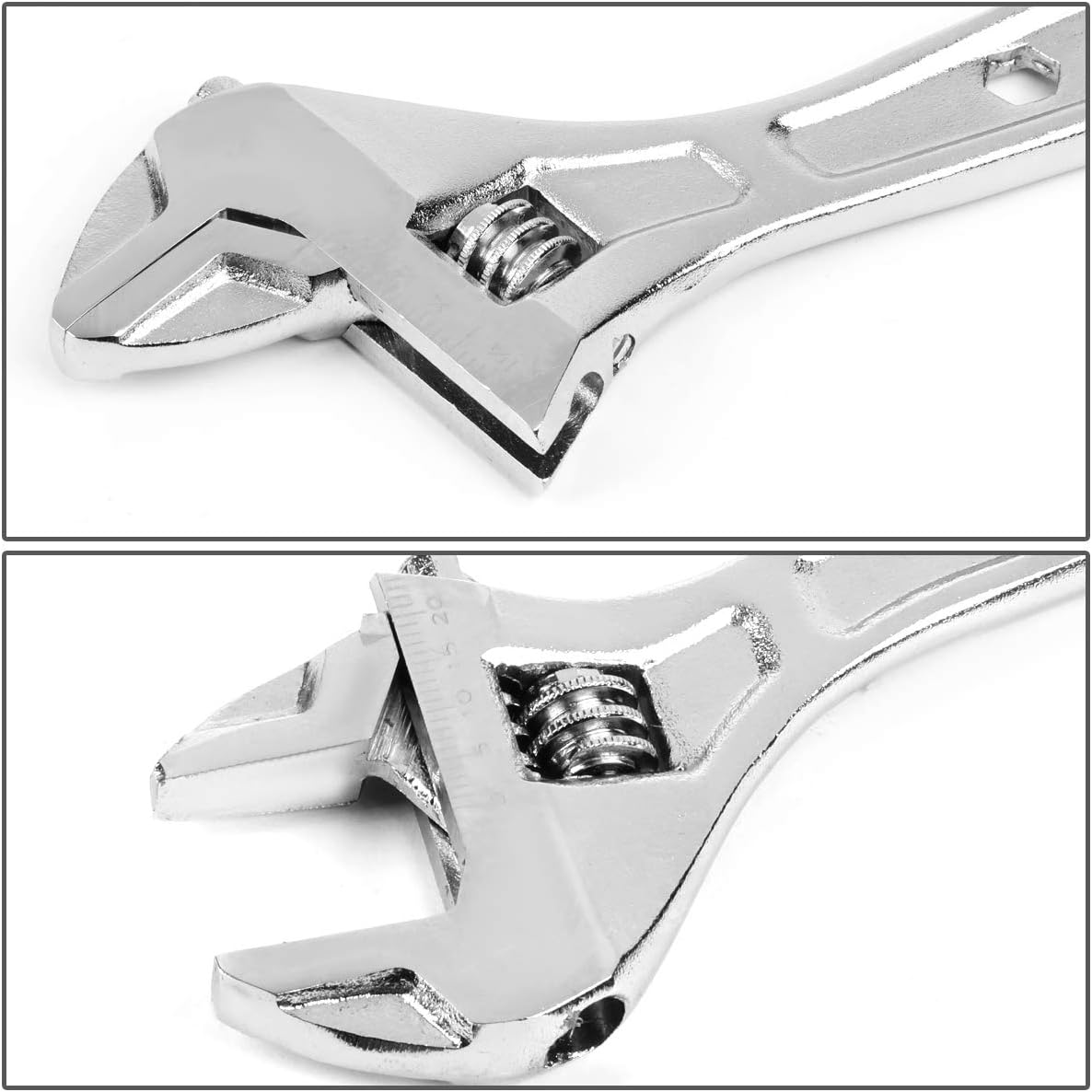 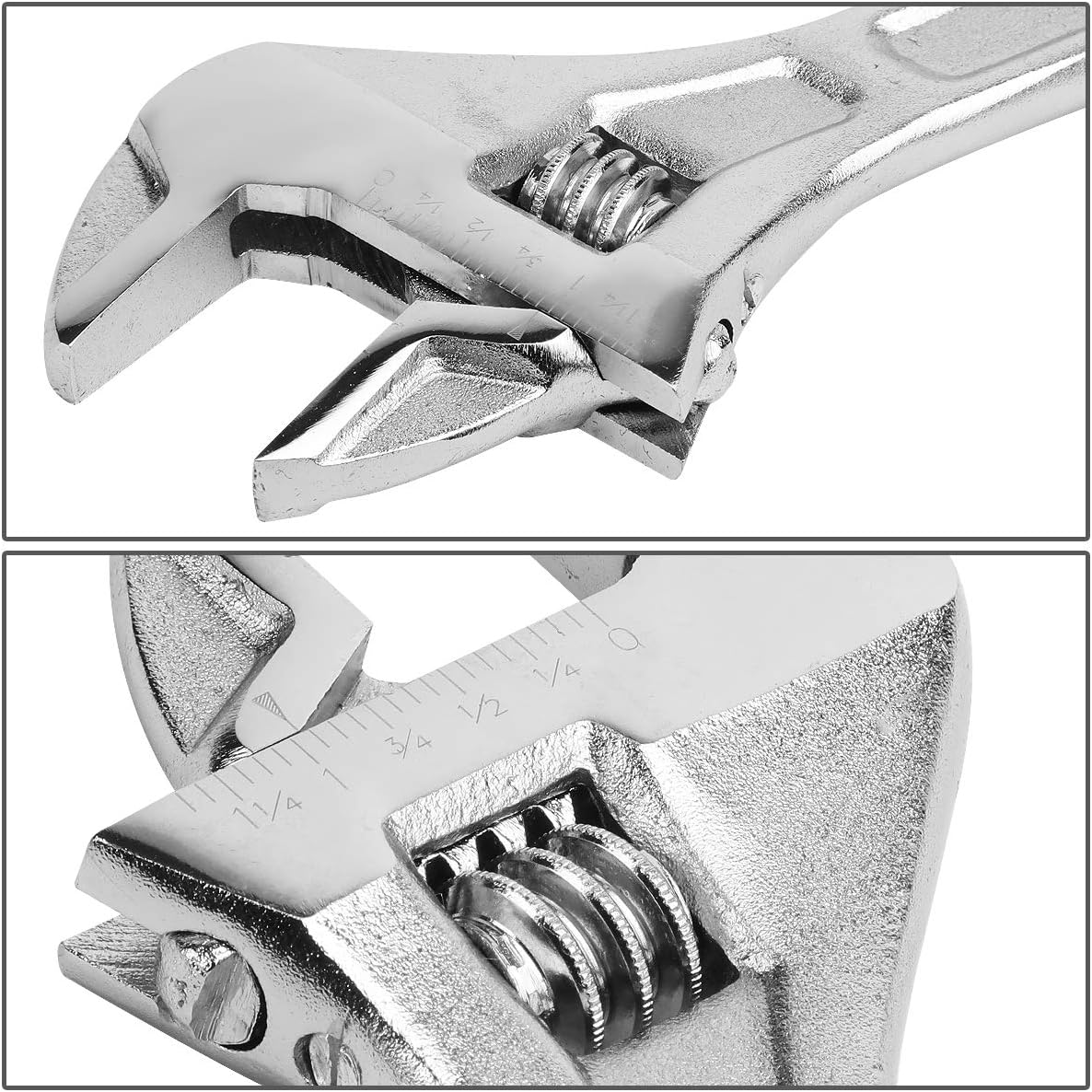 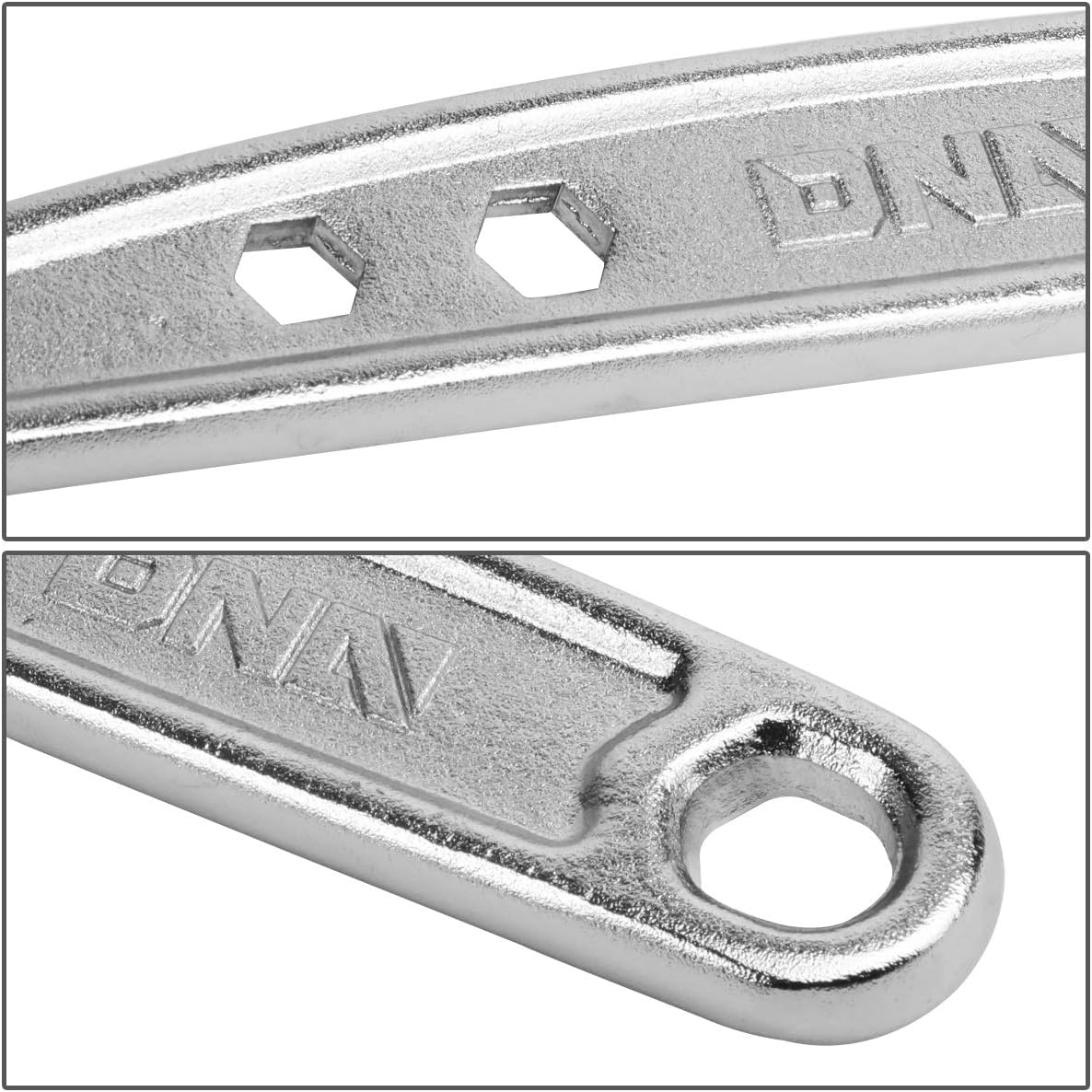 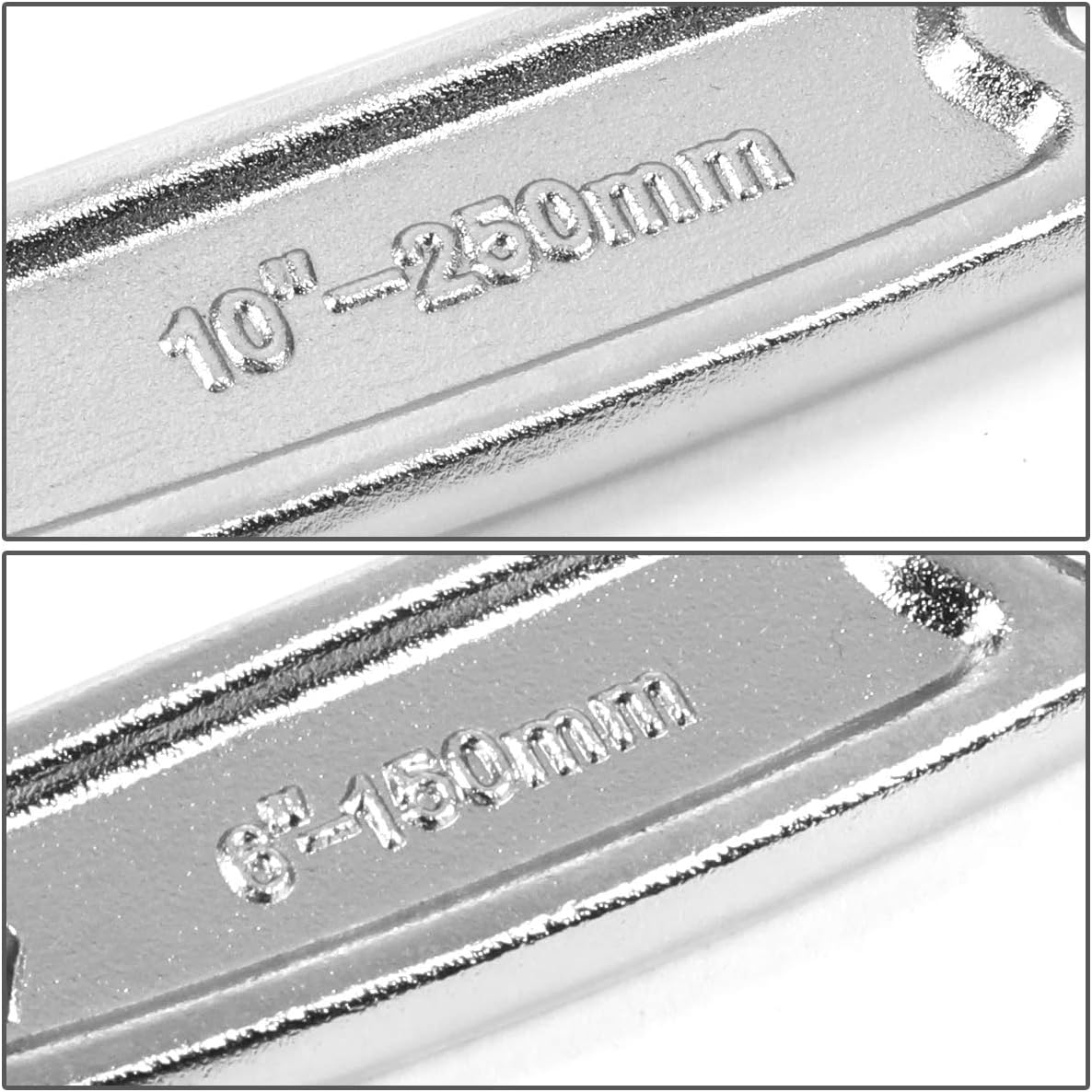 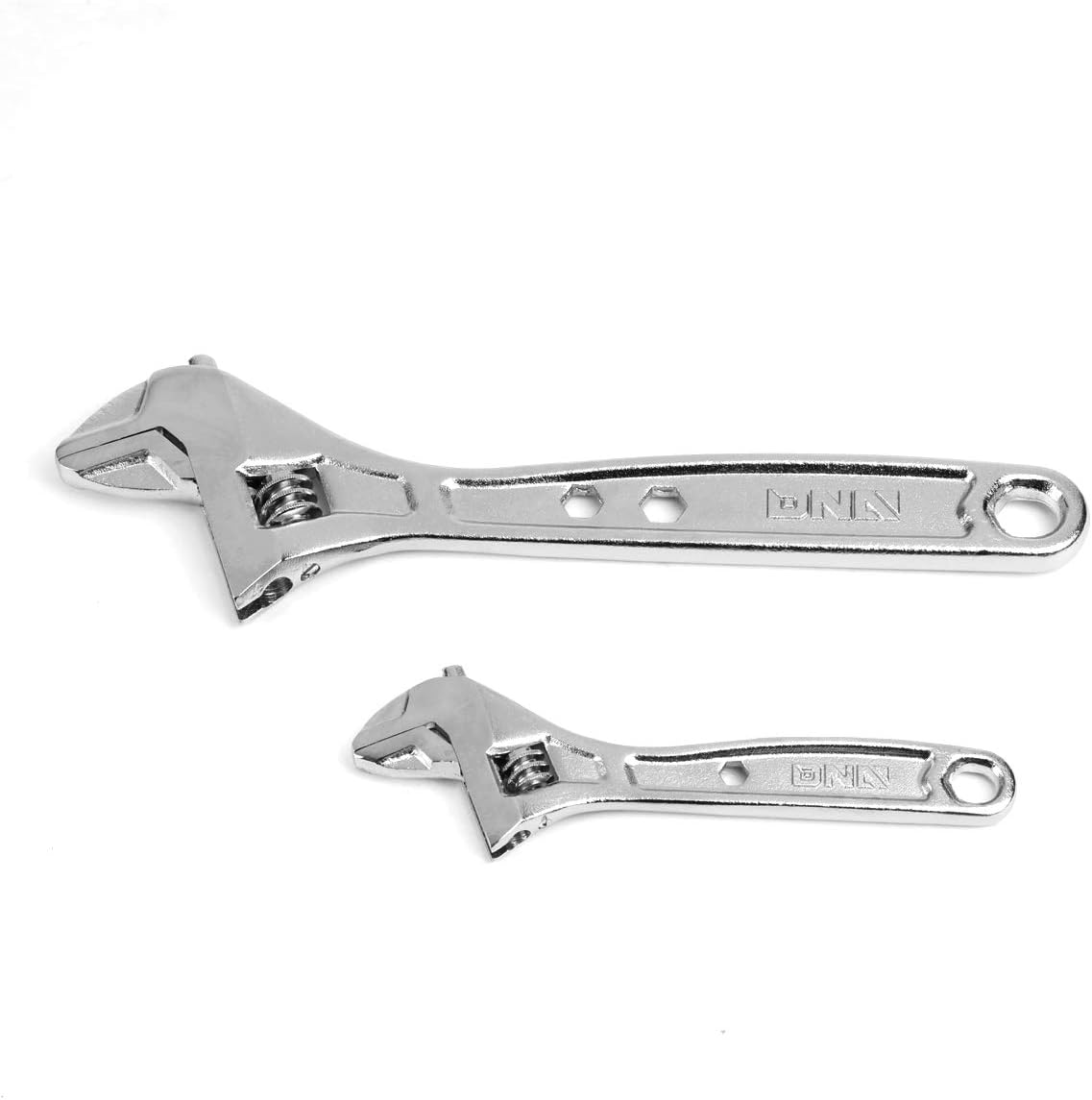 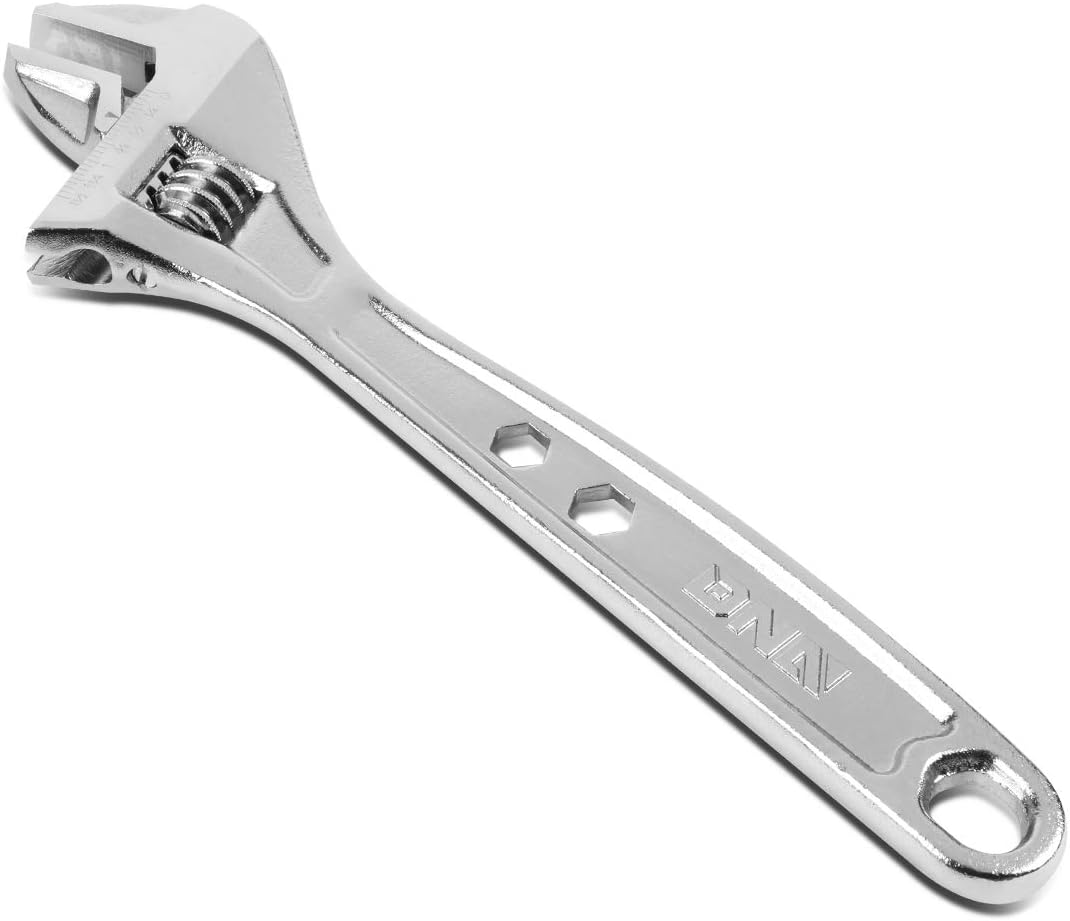 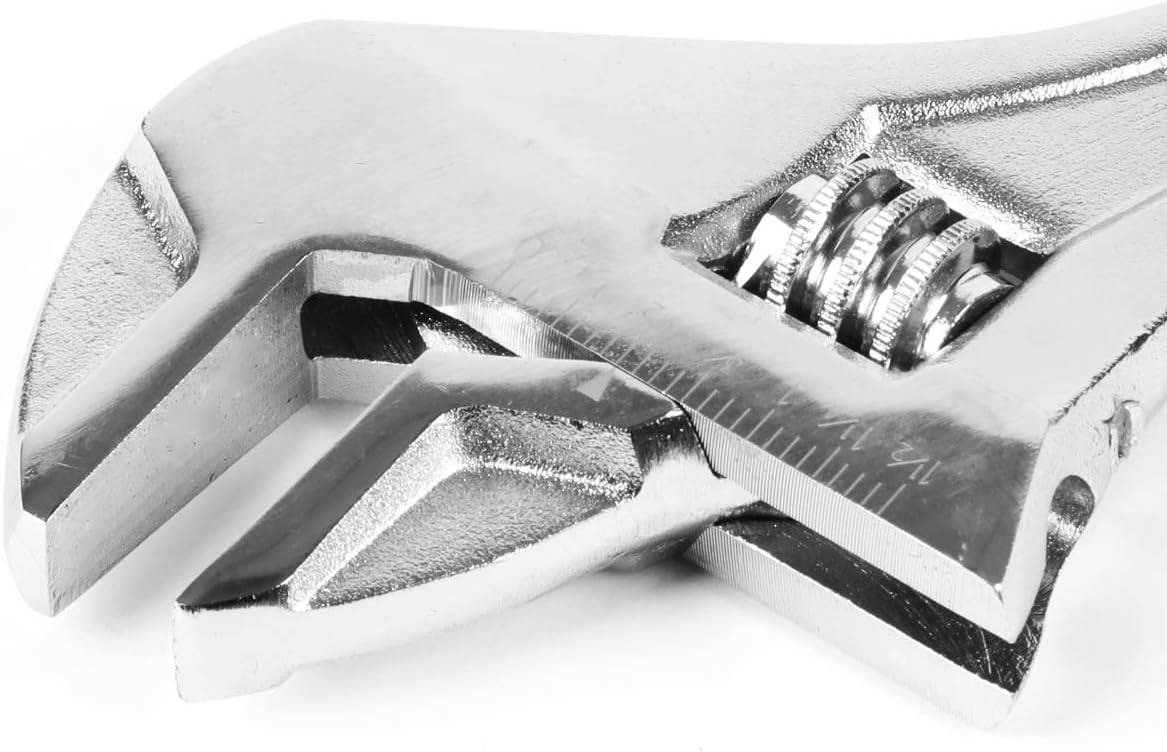 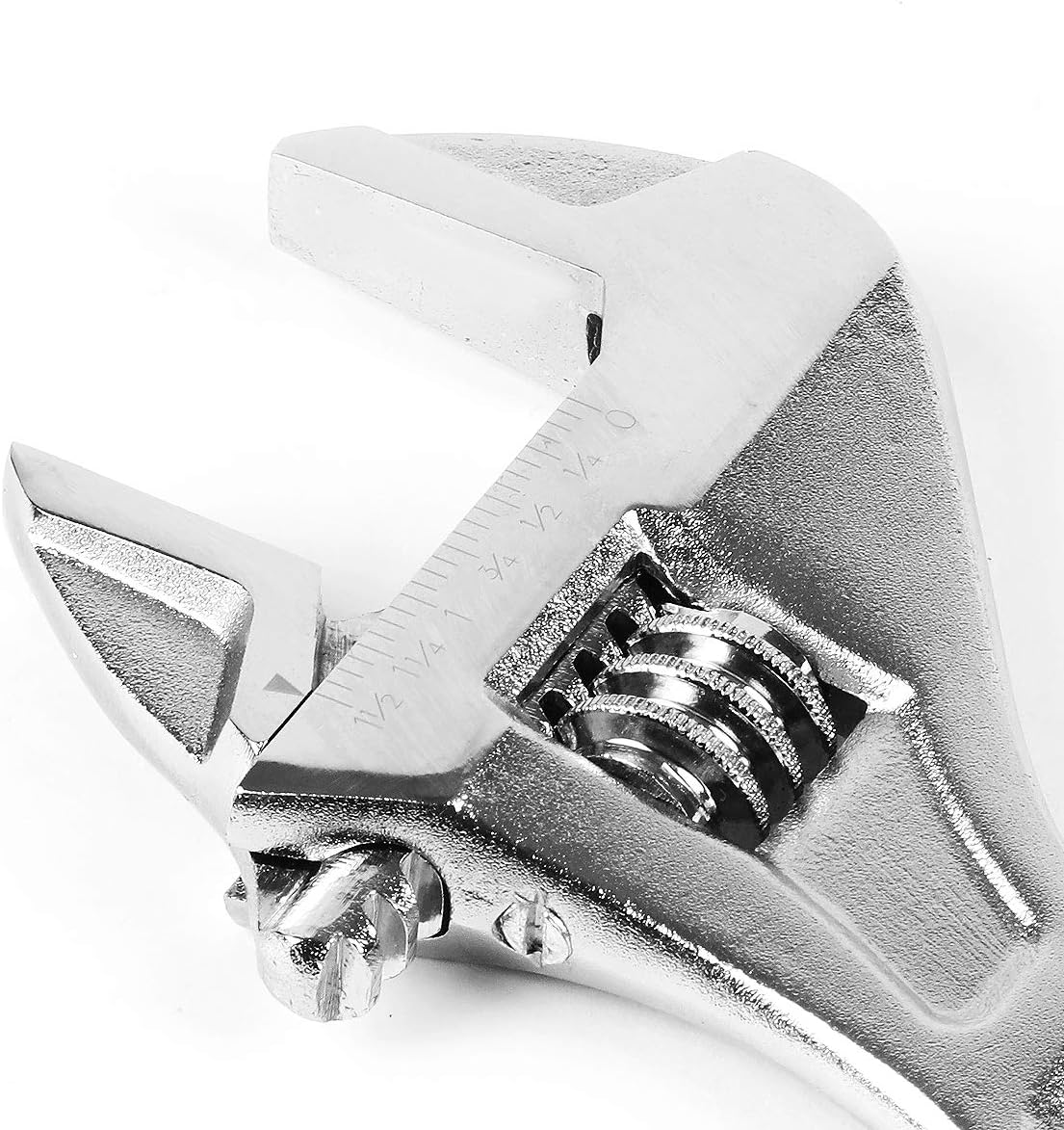 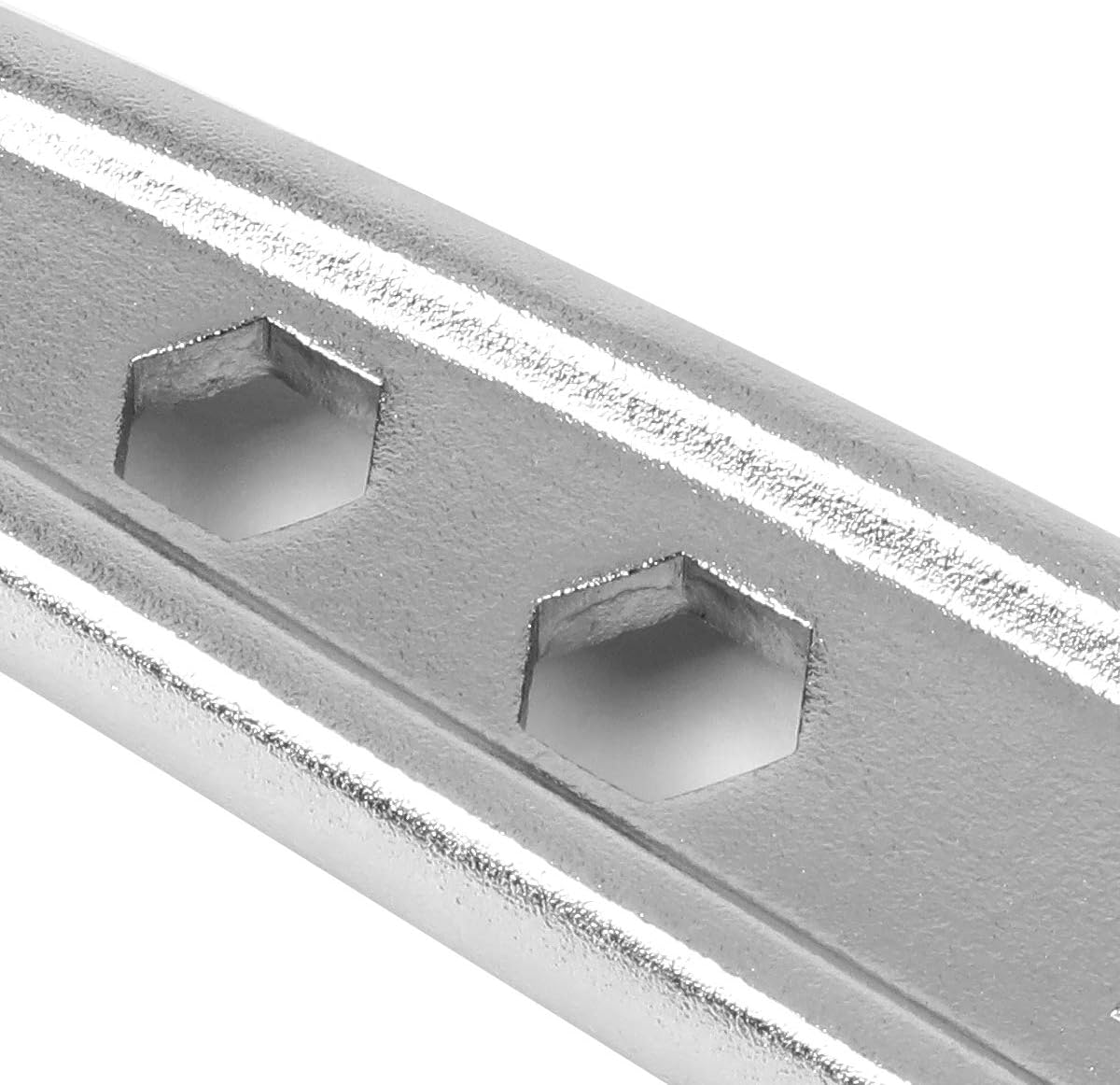 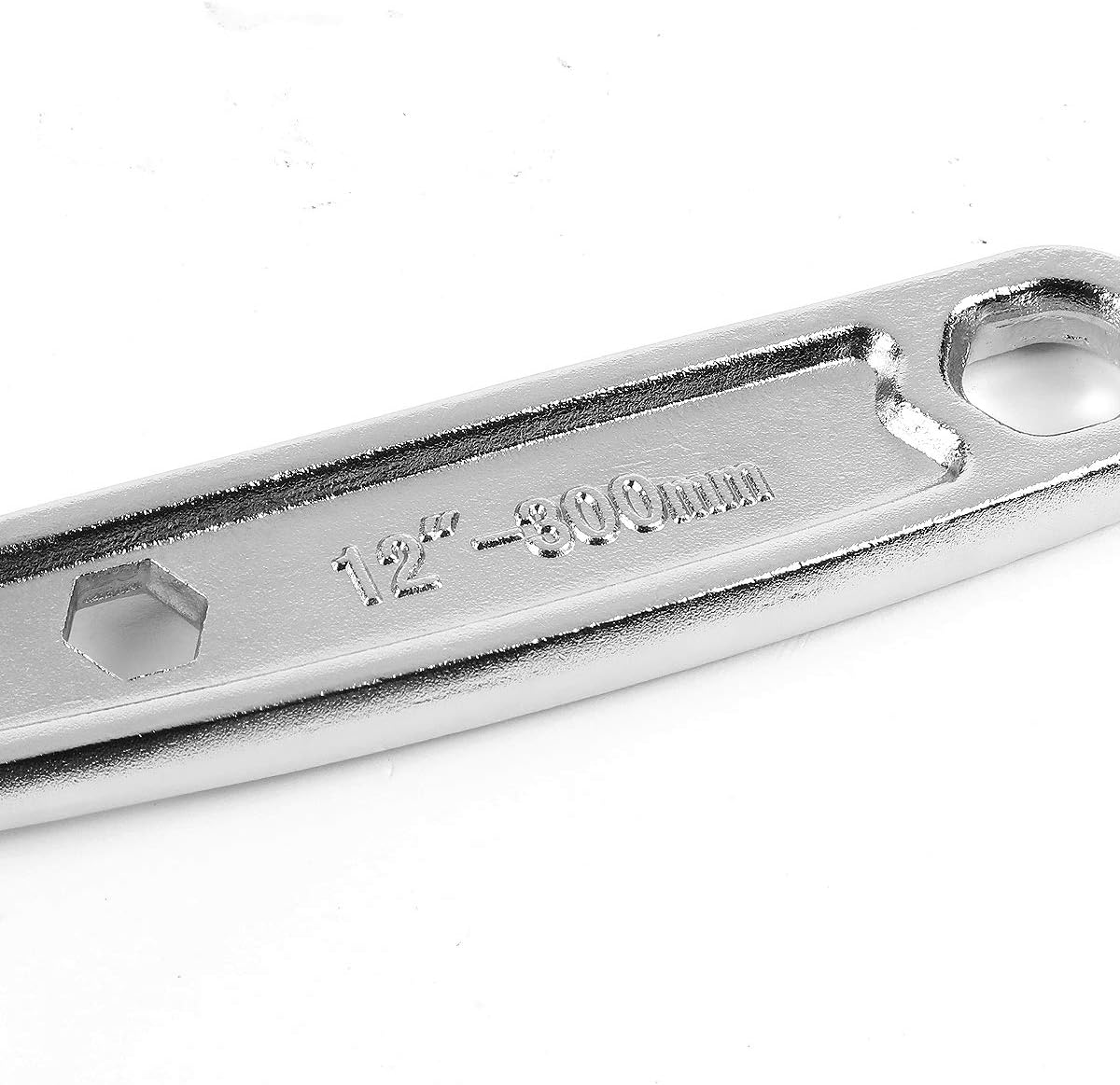 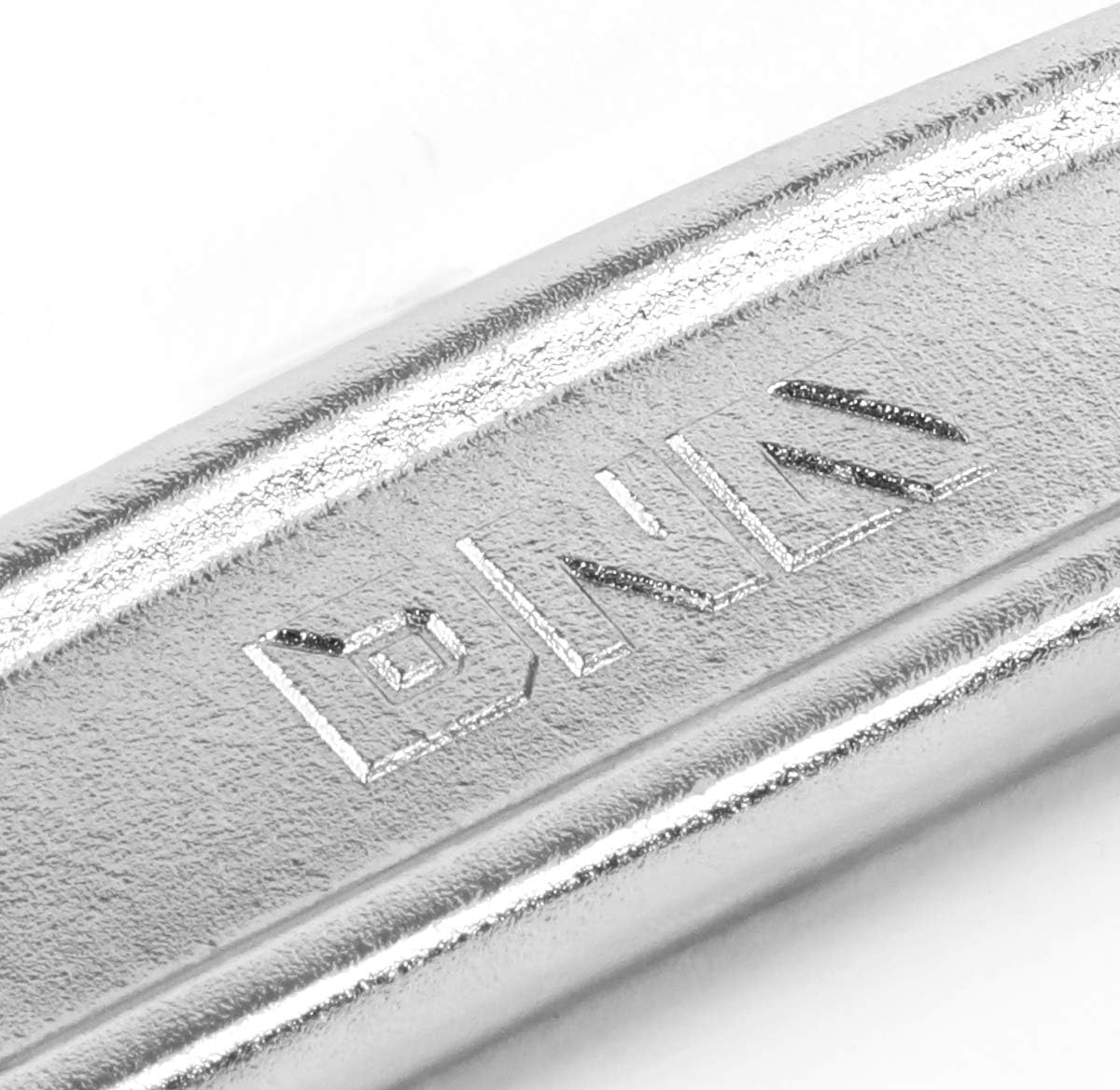 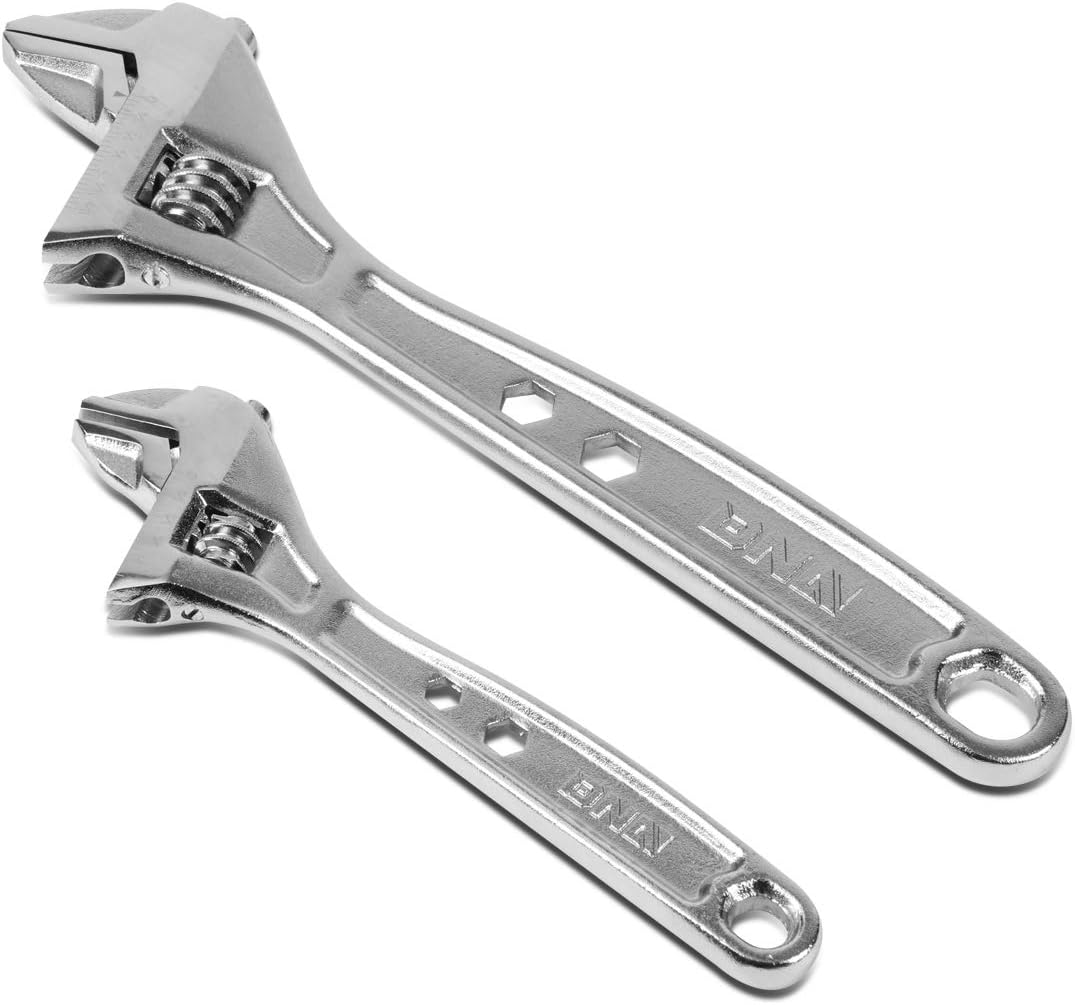 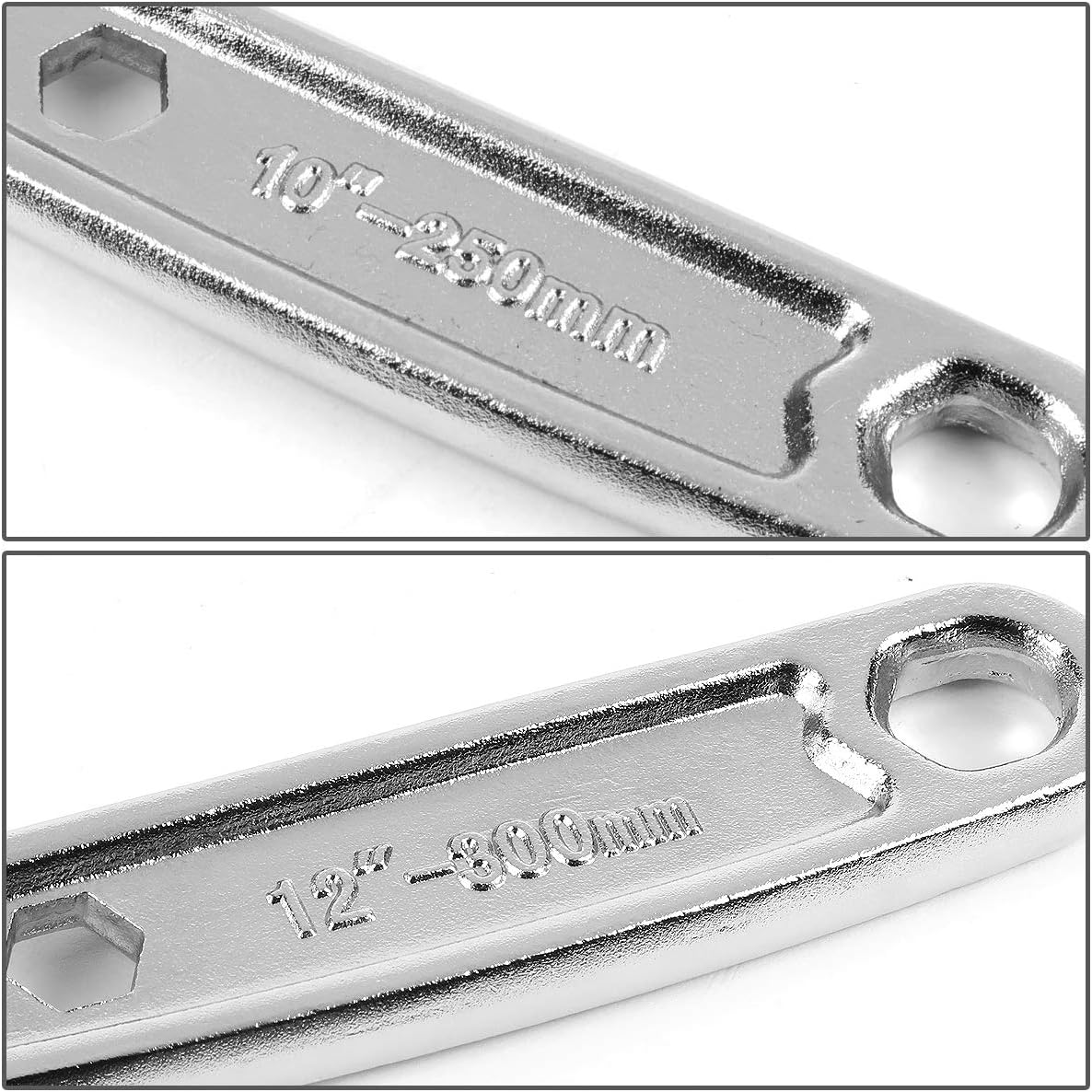 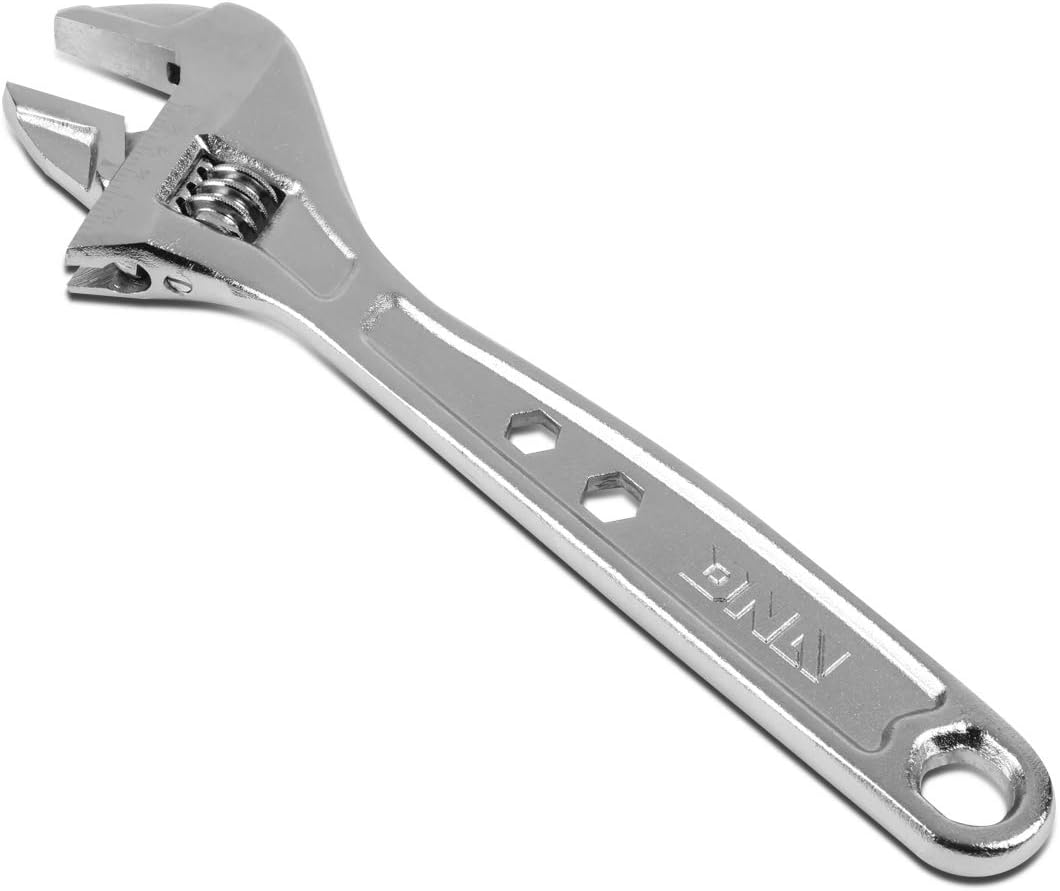 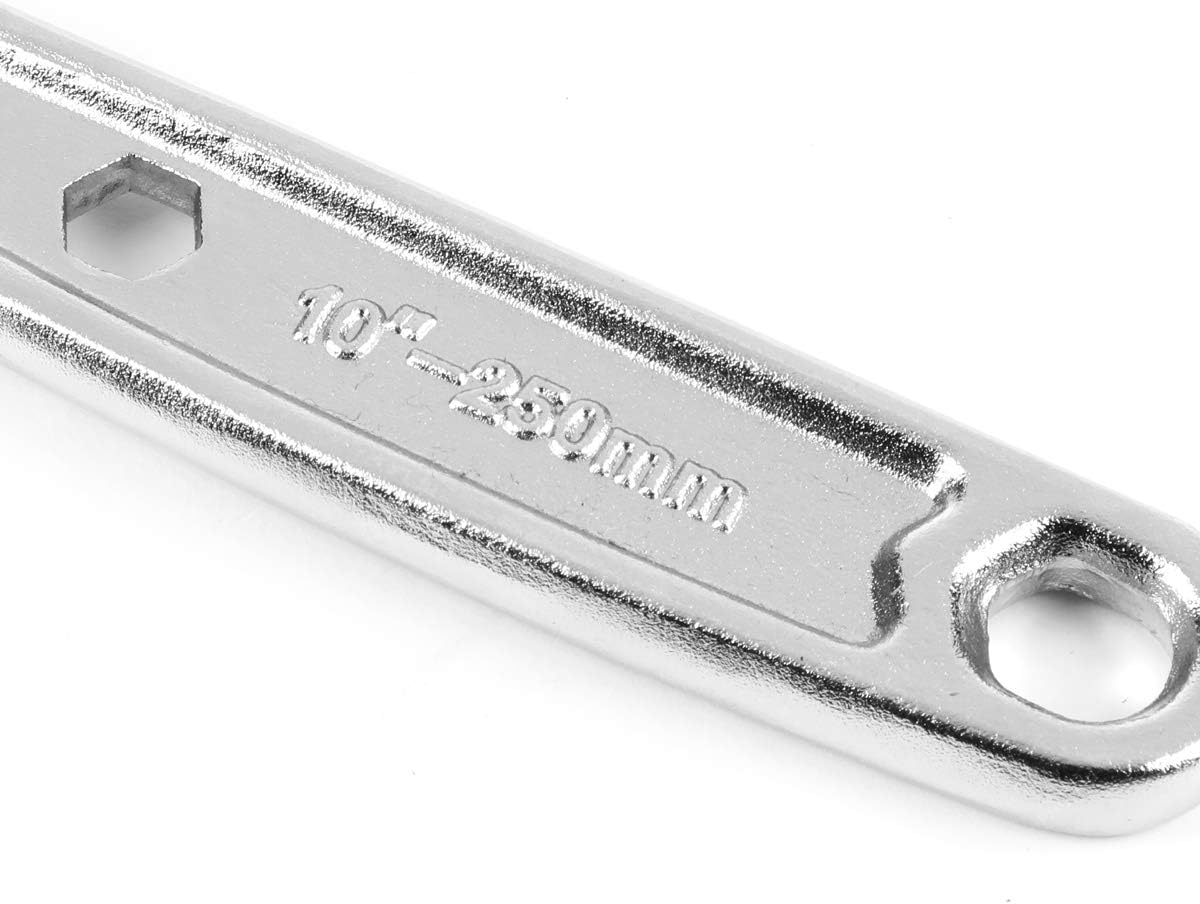 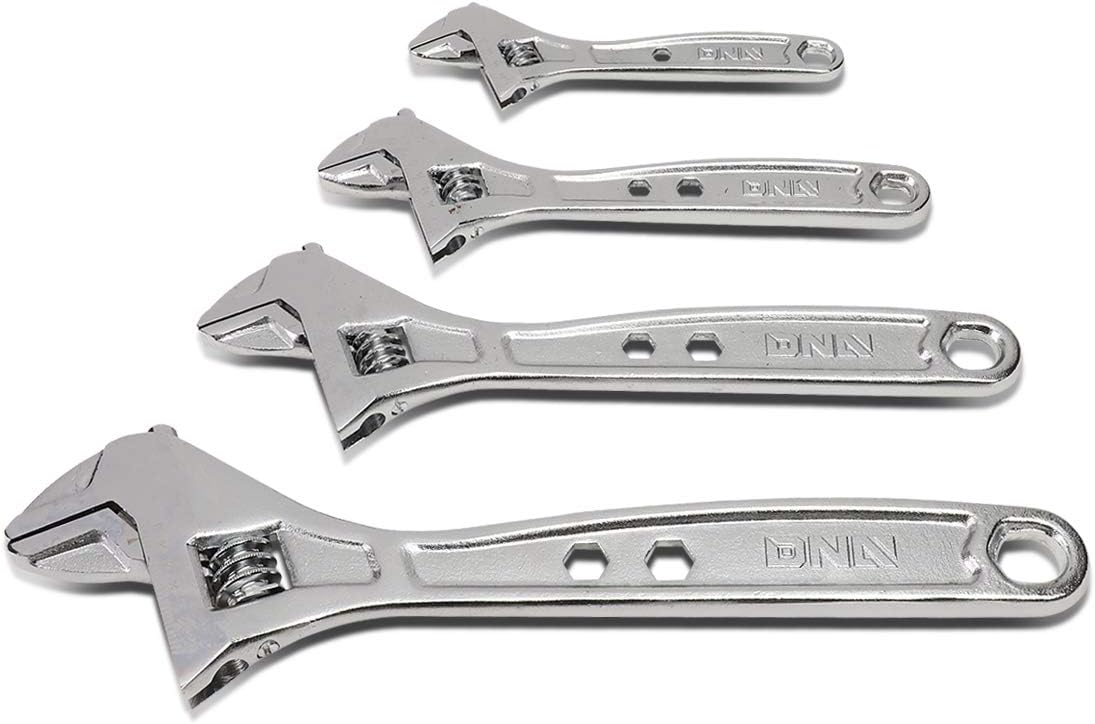 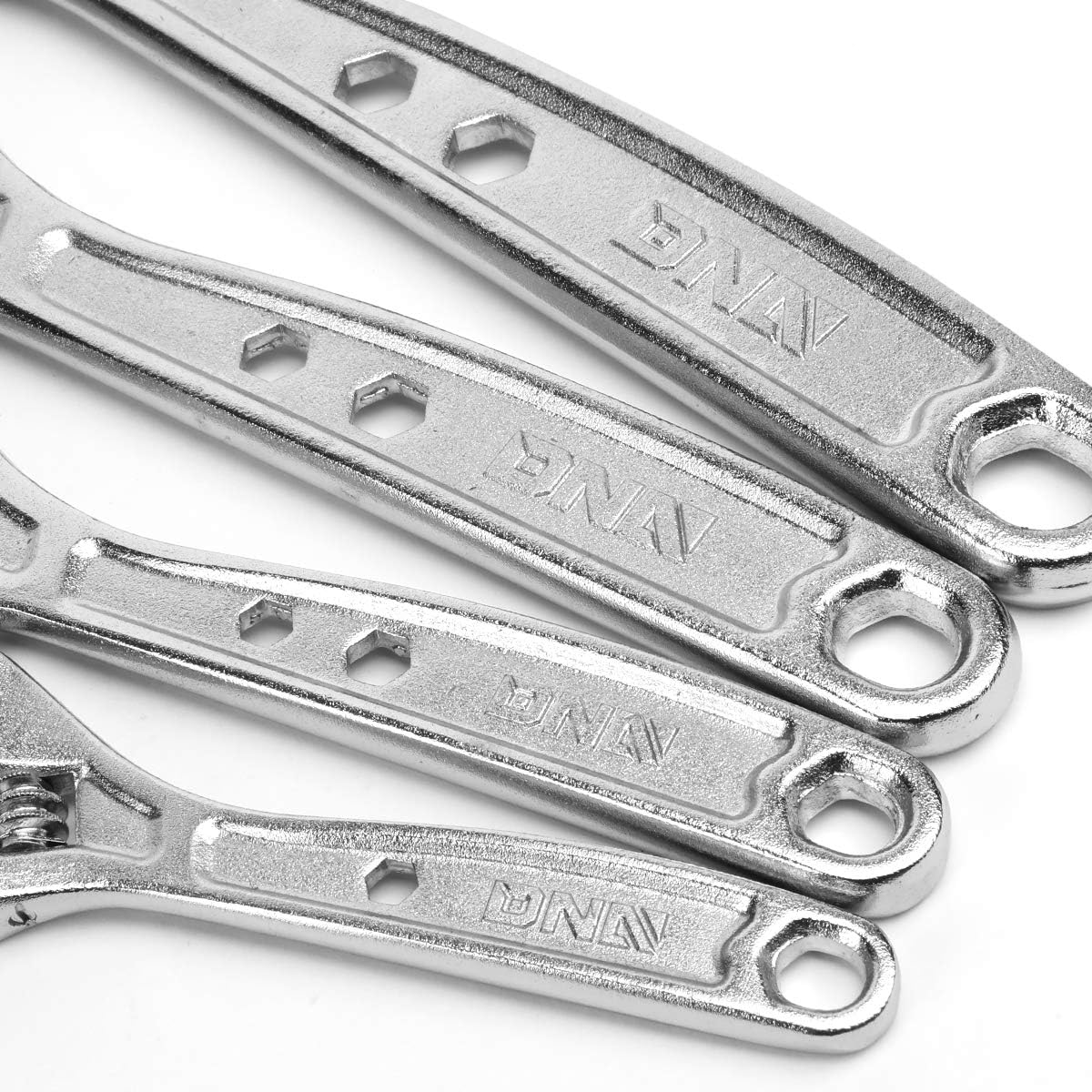 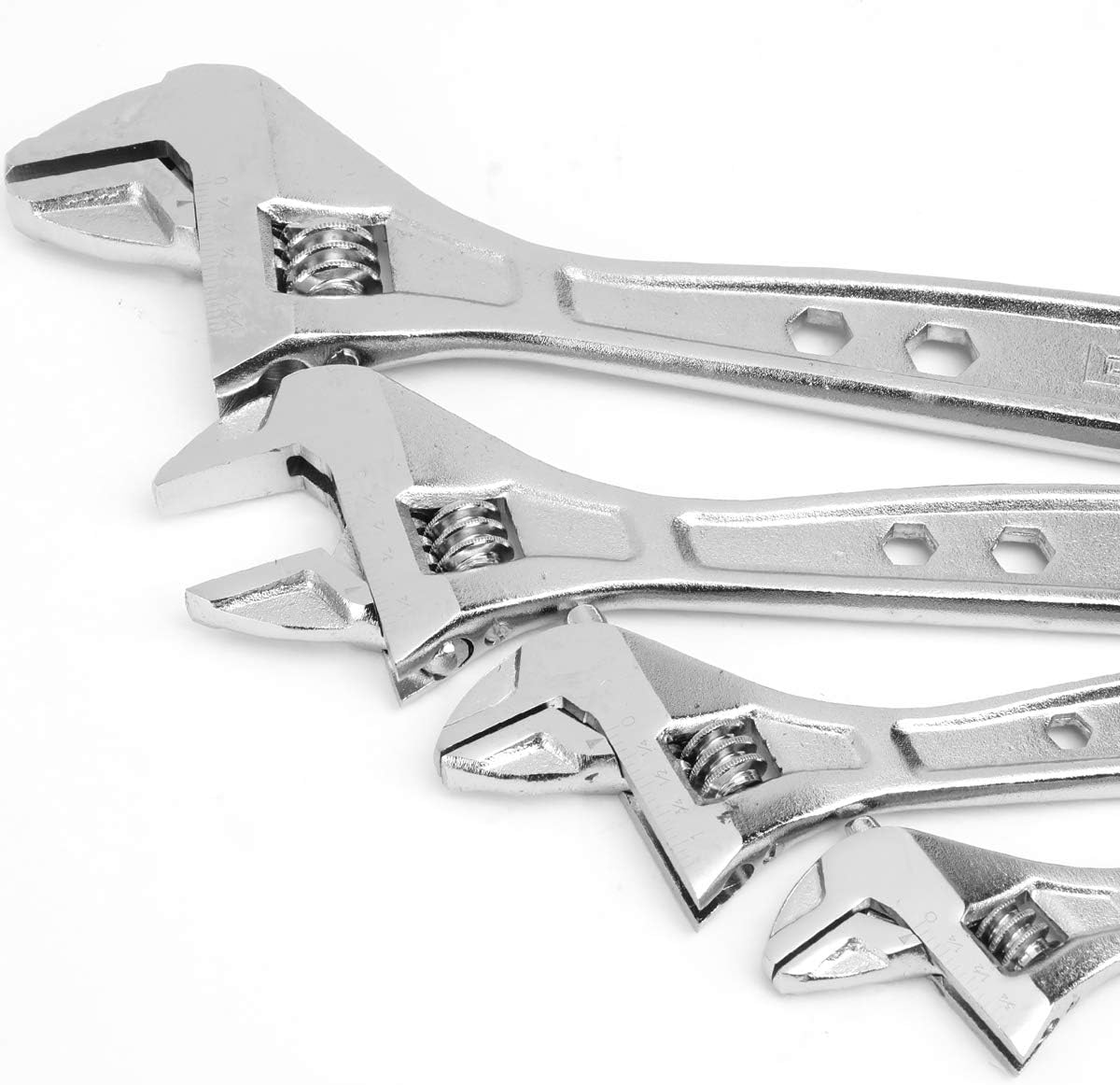 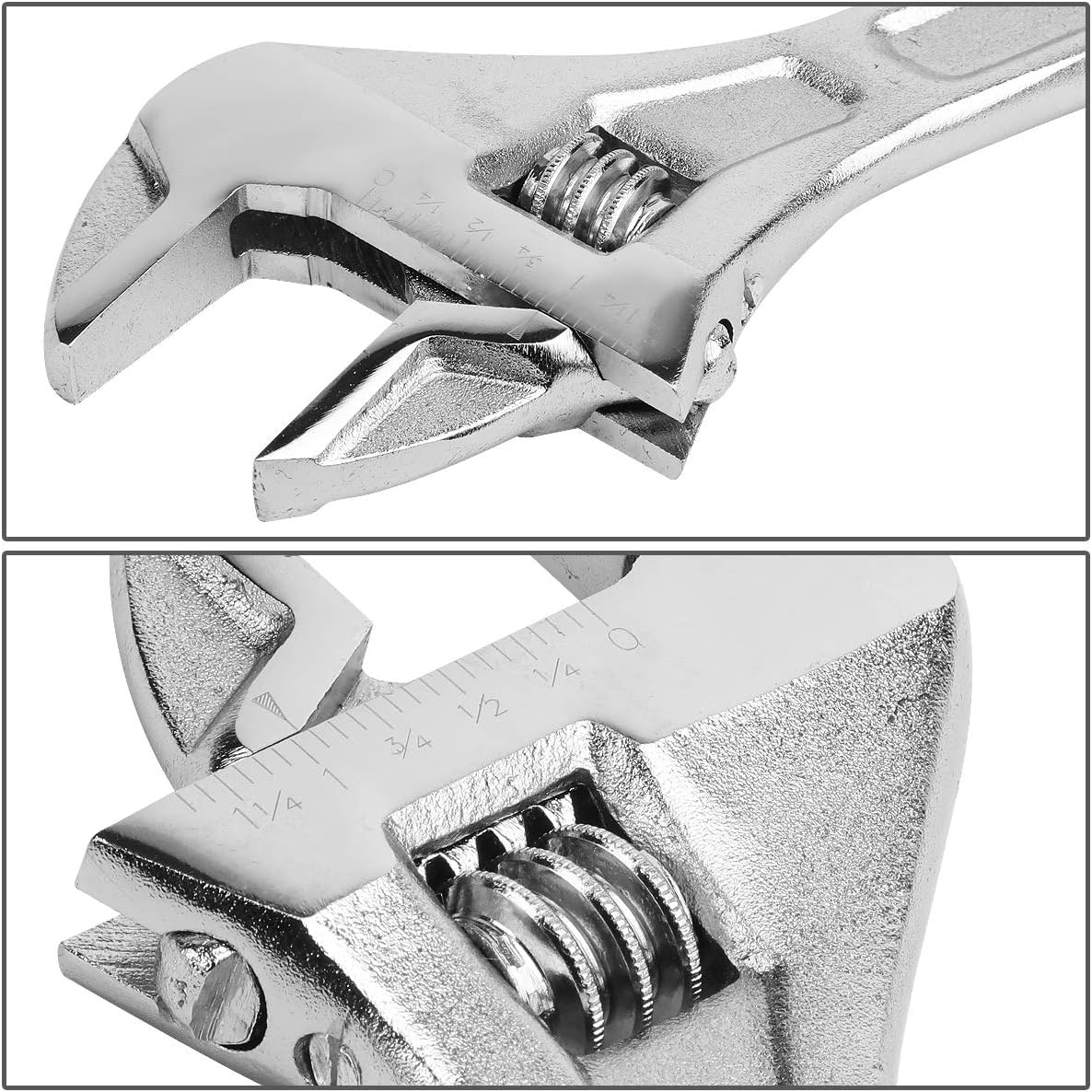 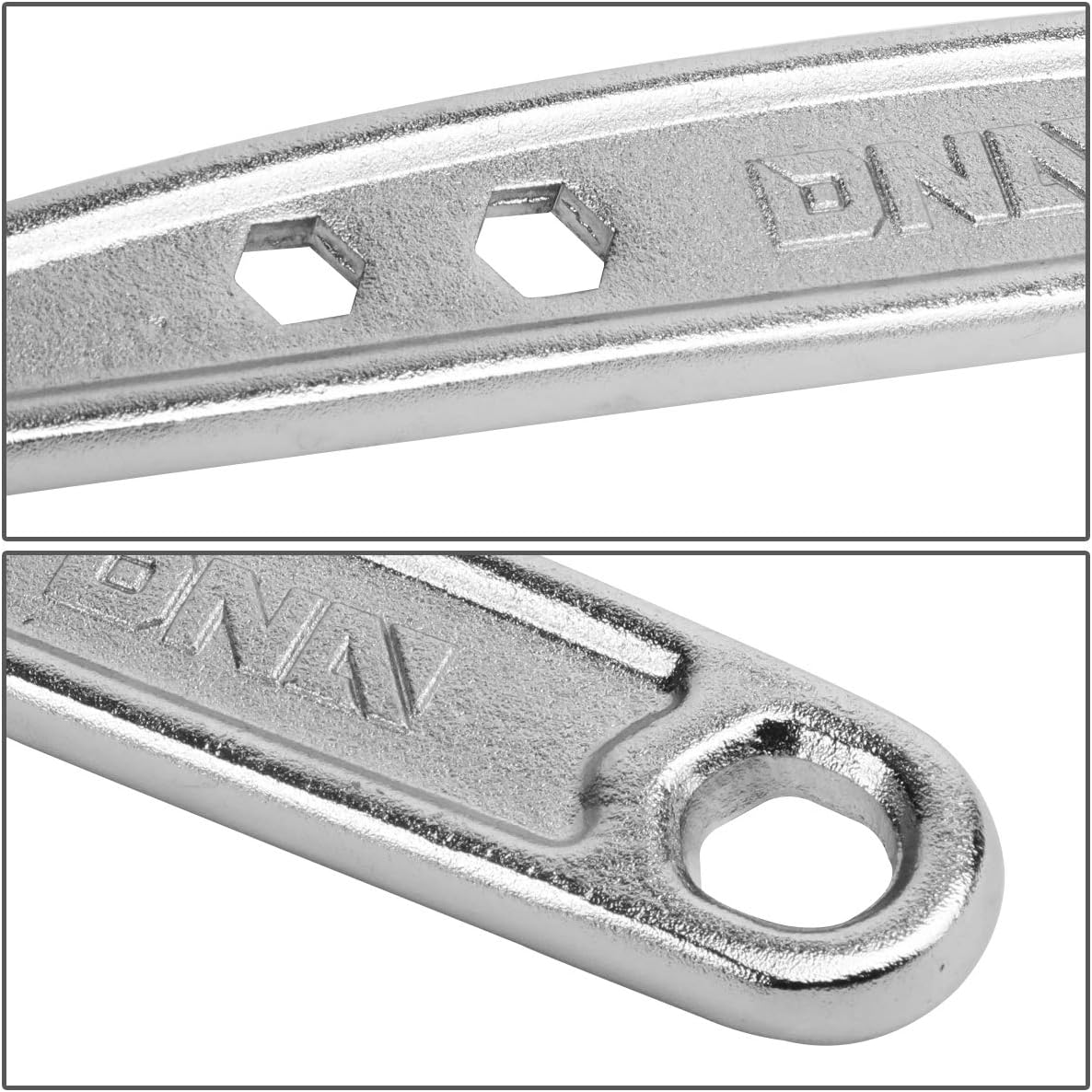 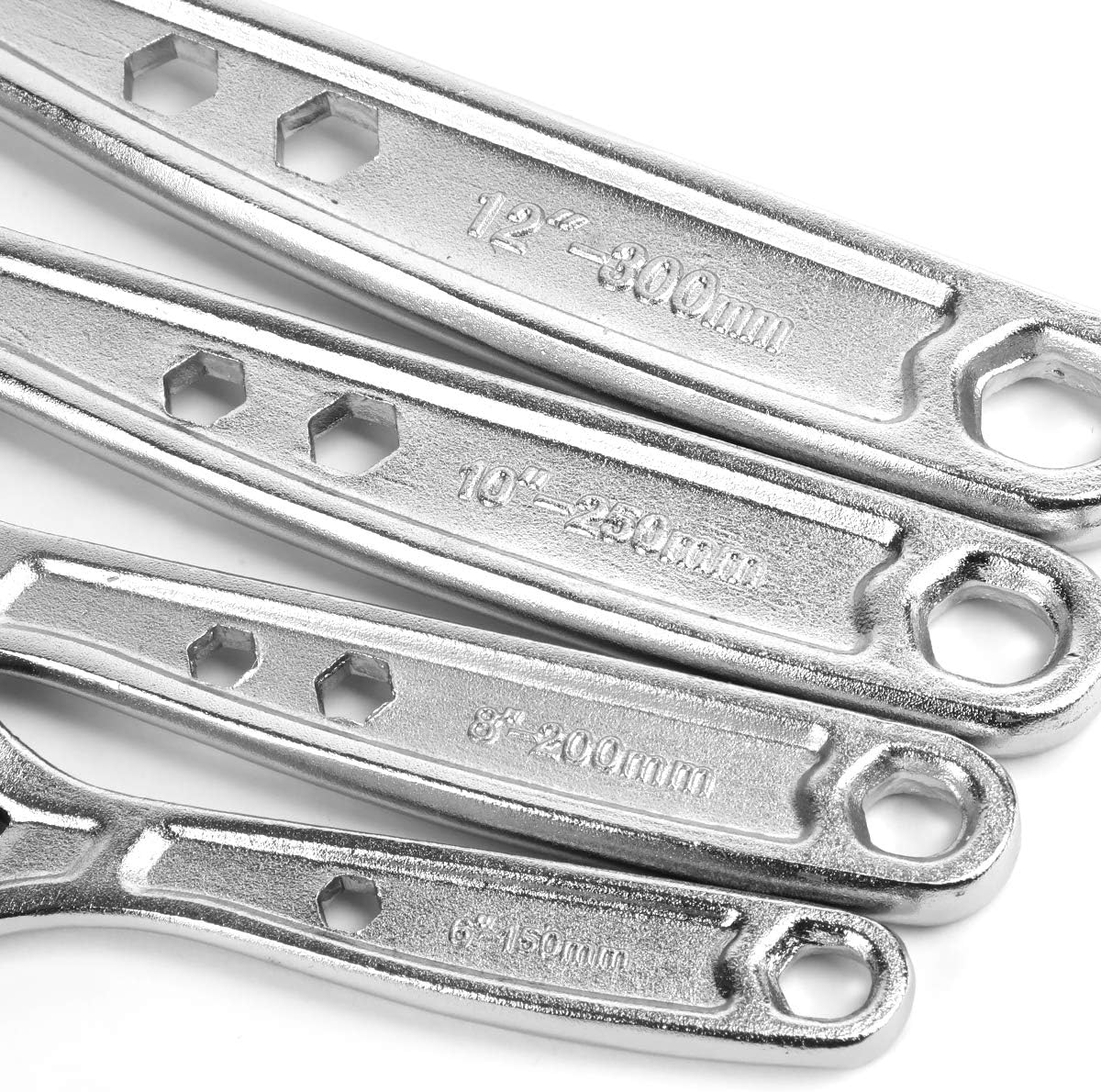