The iconic Mexico 66 was born in 66 and debuted at the 68 Olympic games pre-trials in Mexico with a premium white leather, stitched with red and blue tiger stripes. Today, the classic runner has been reawakened and remains to be the most popular shoe in the collection.

Since 9, has created stylish sports products inspired by the Japanese values of craftsmanship and attention to detail. Through their crafts, brings together East and West, and demonstrates what it means to be "Made of Japan." 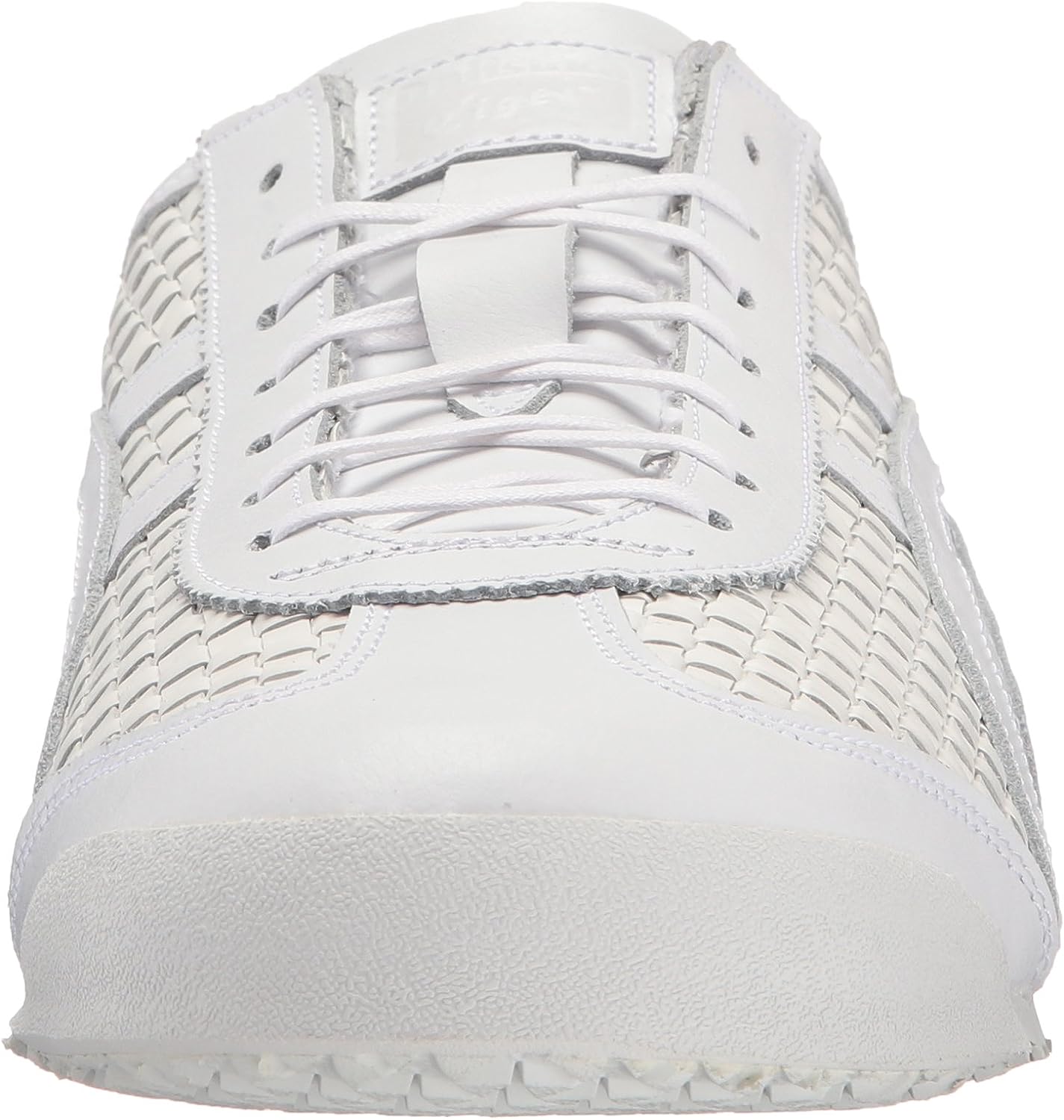 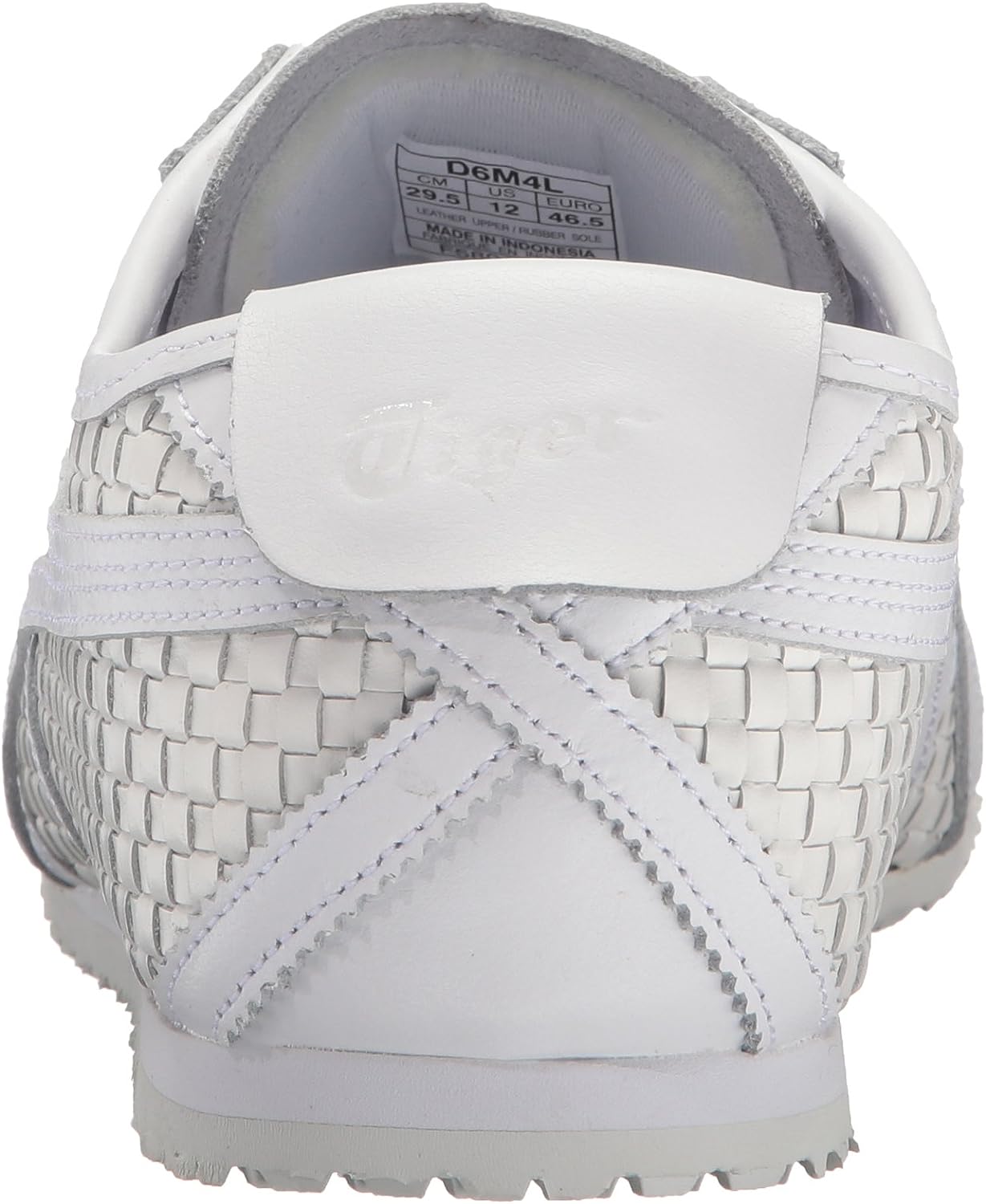 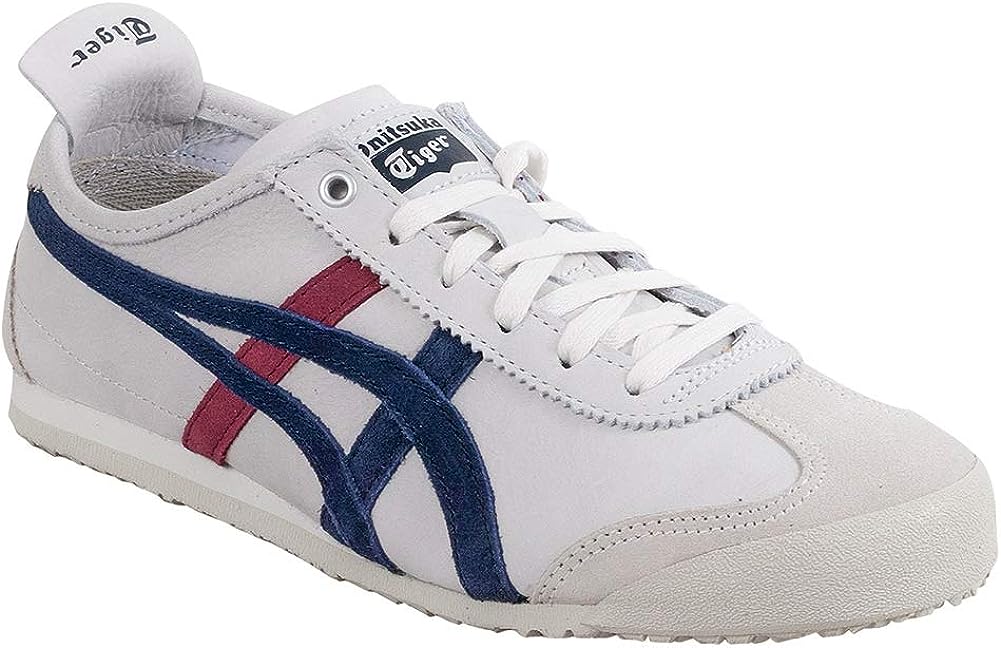 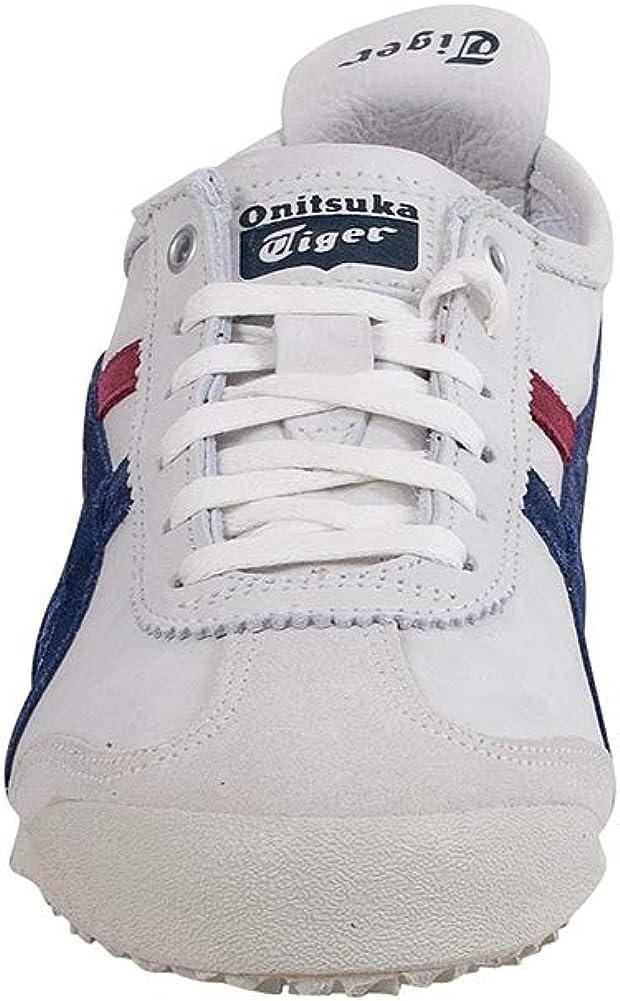 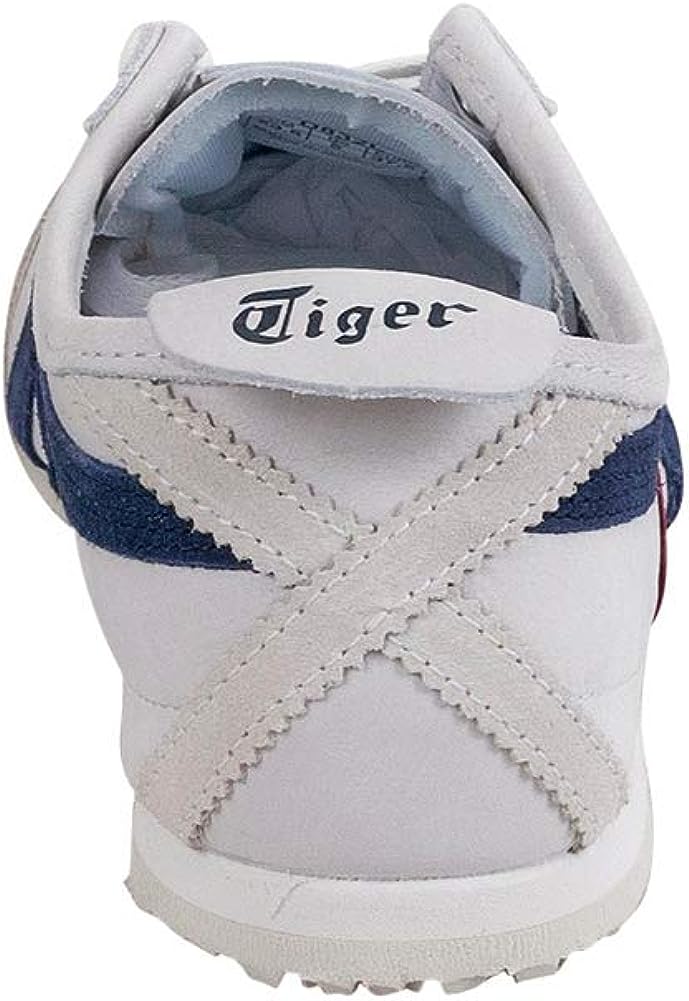 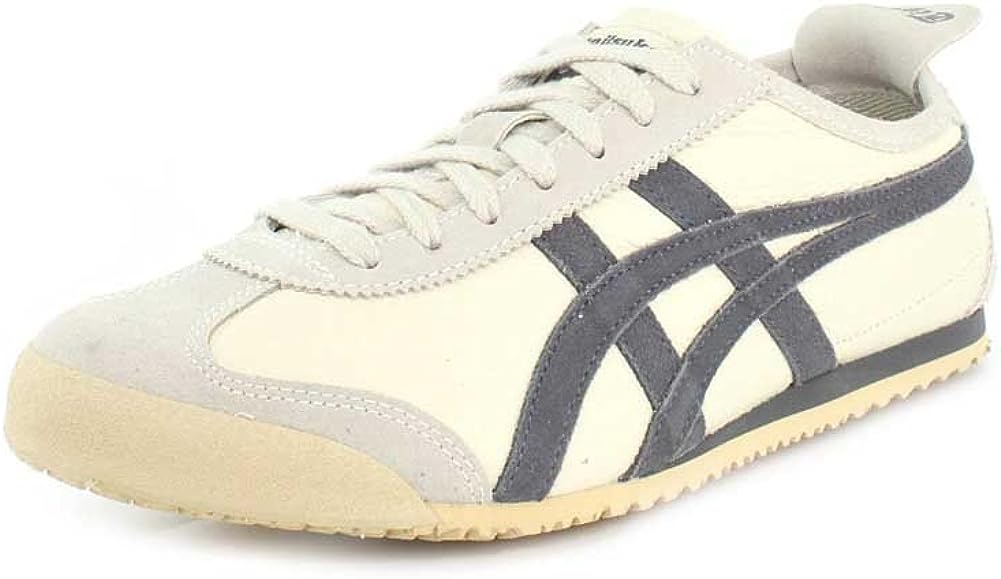 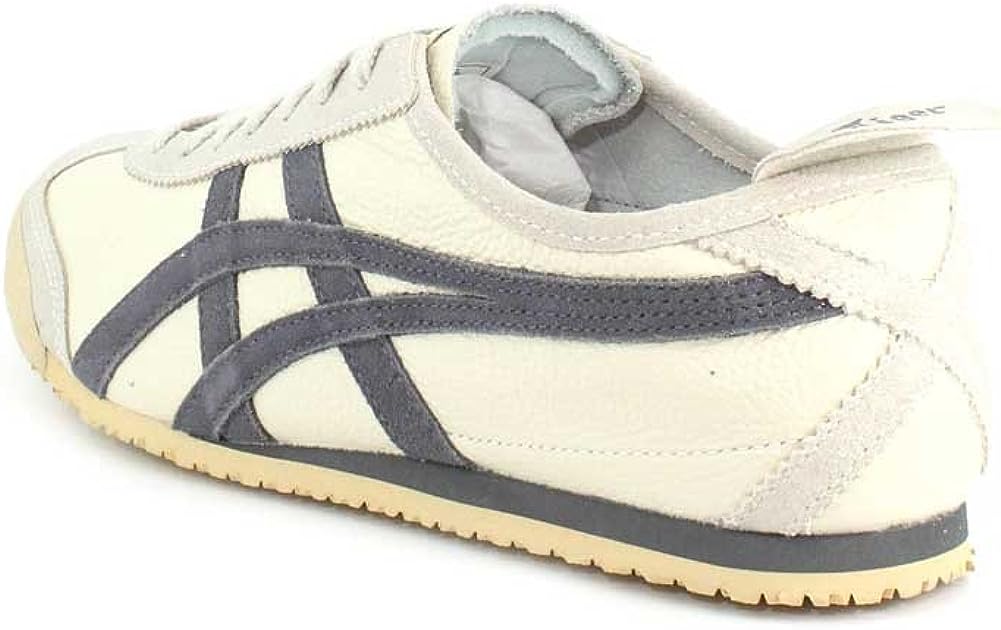 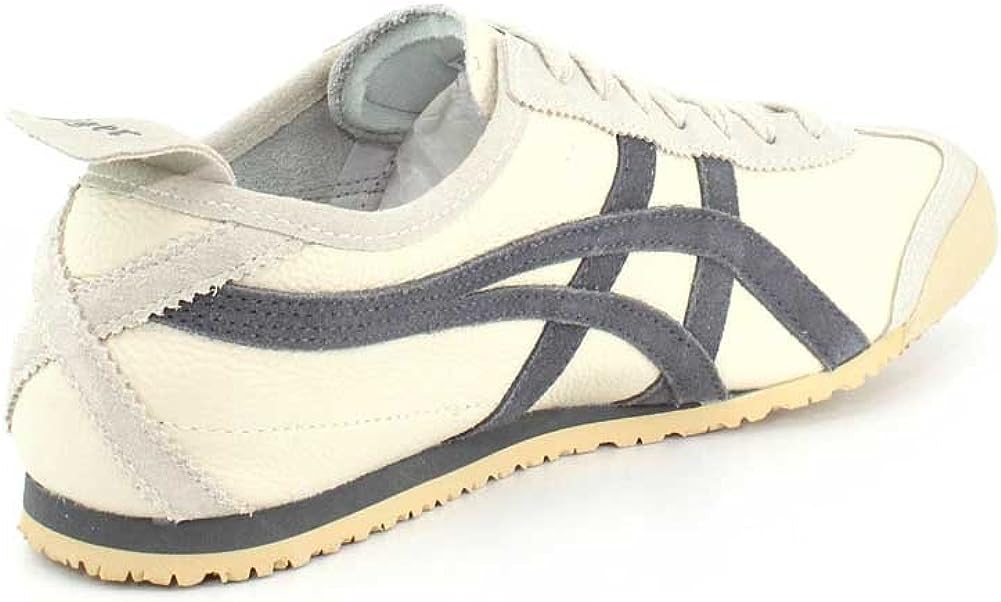 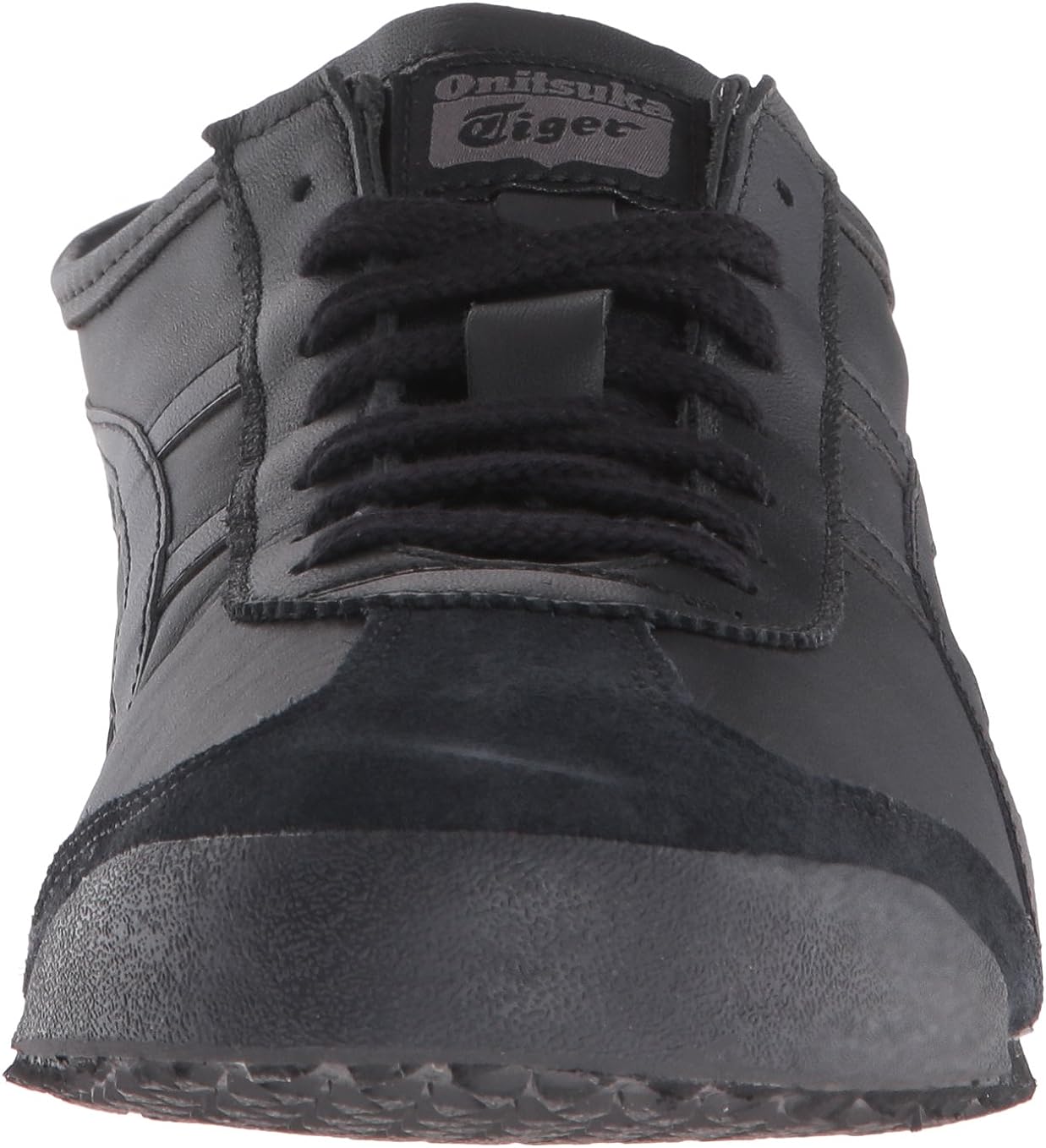 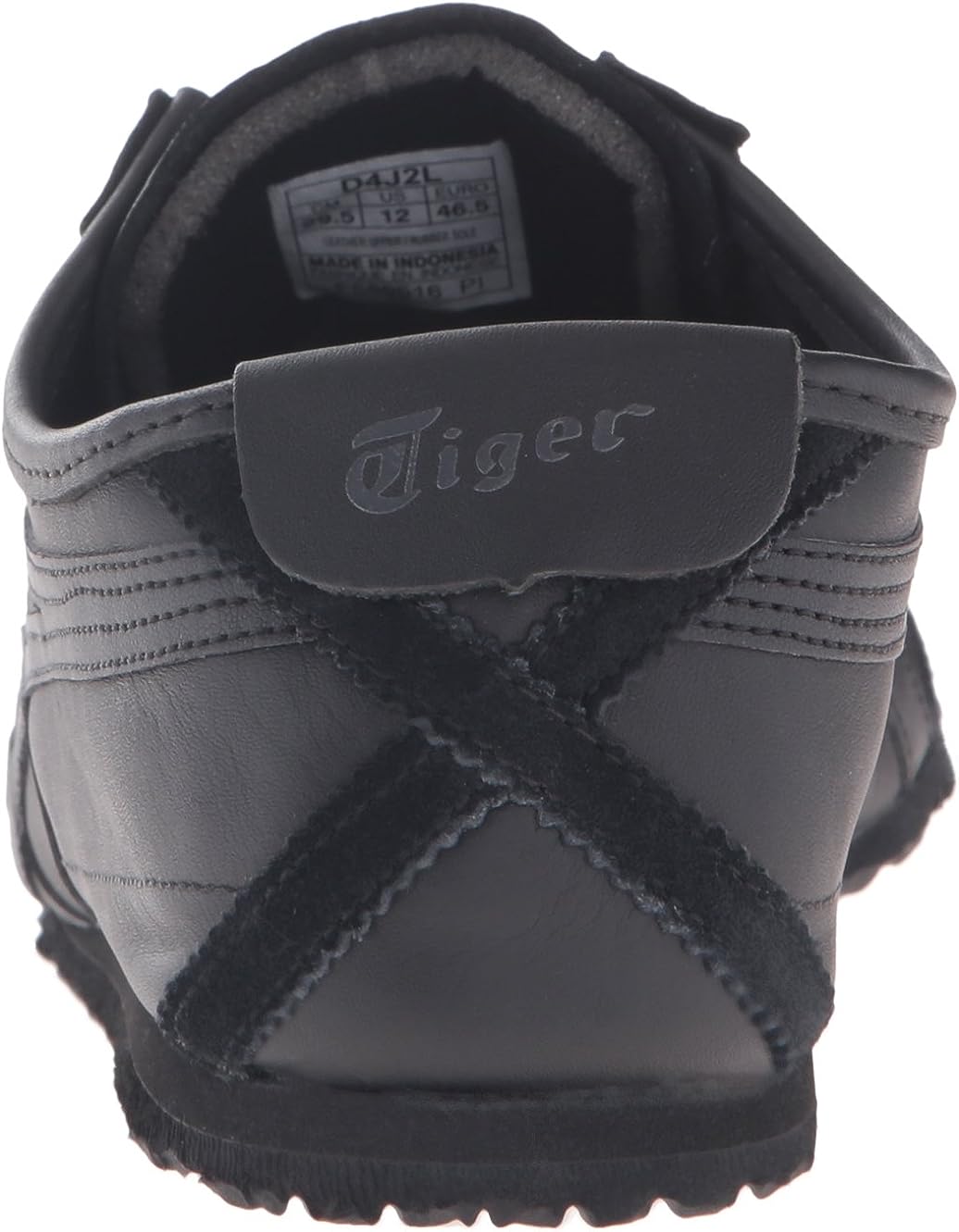 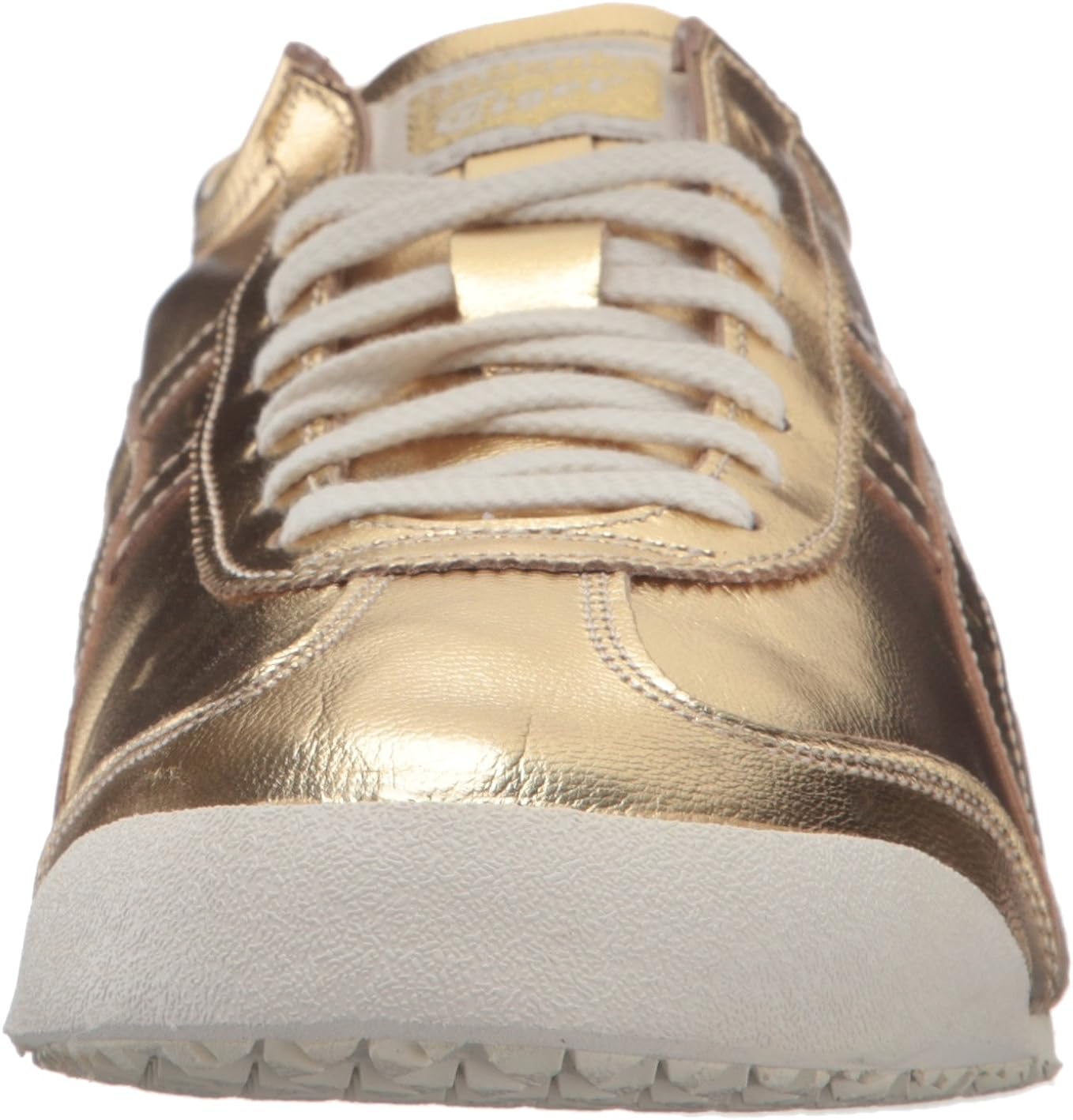 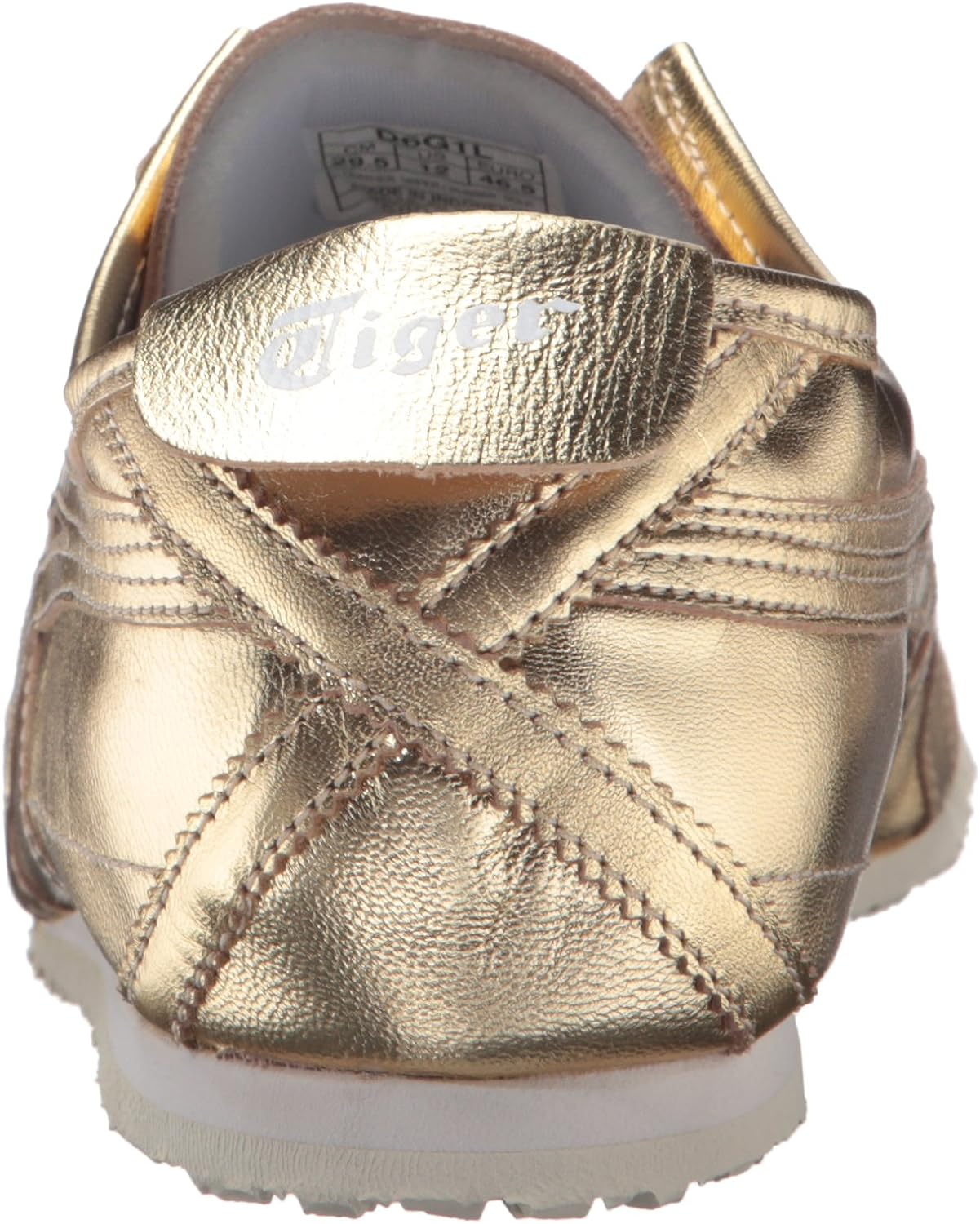