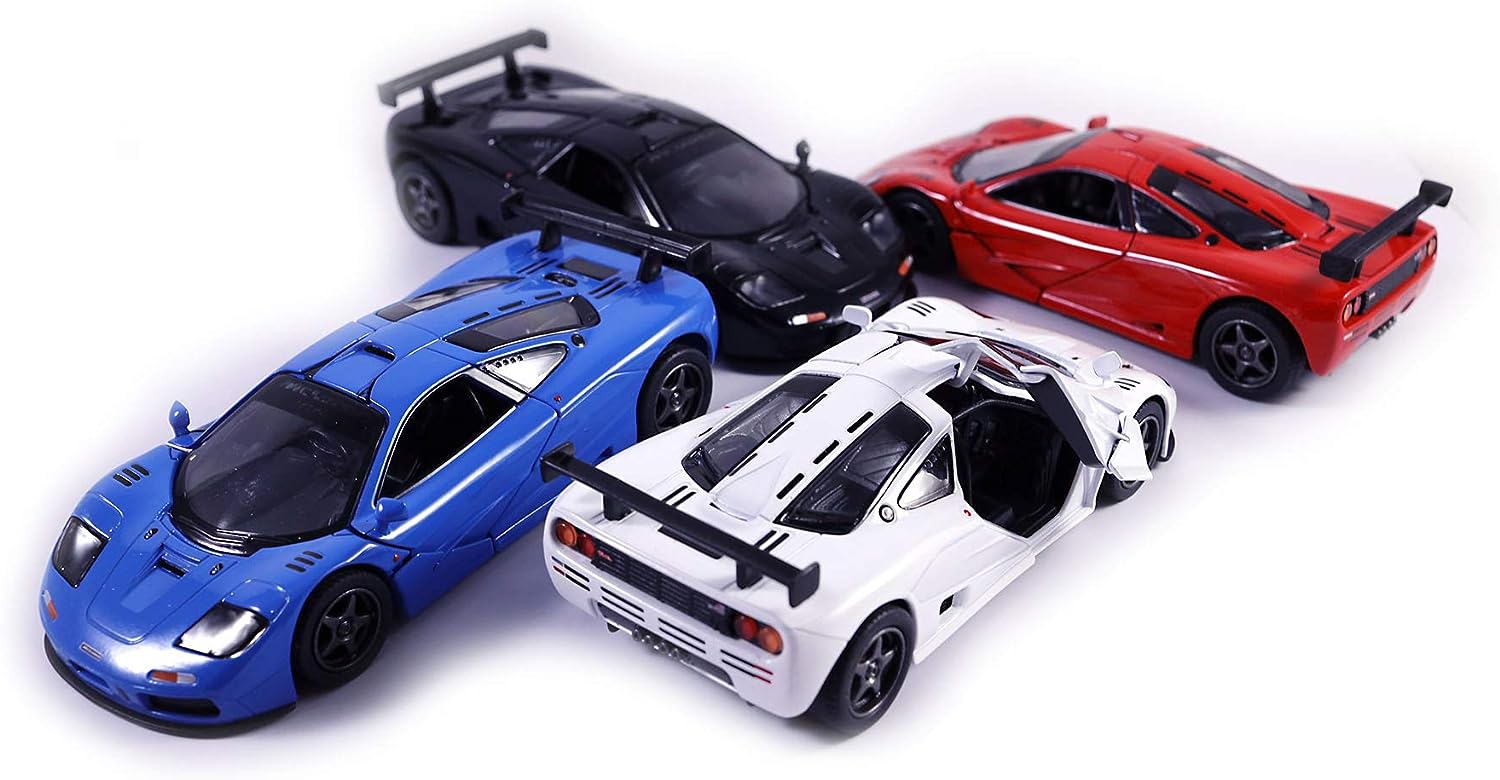 These toy models are great for children and adults. Collect them or play with them, as they pull back and go! - Official Authentic items.