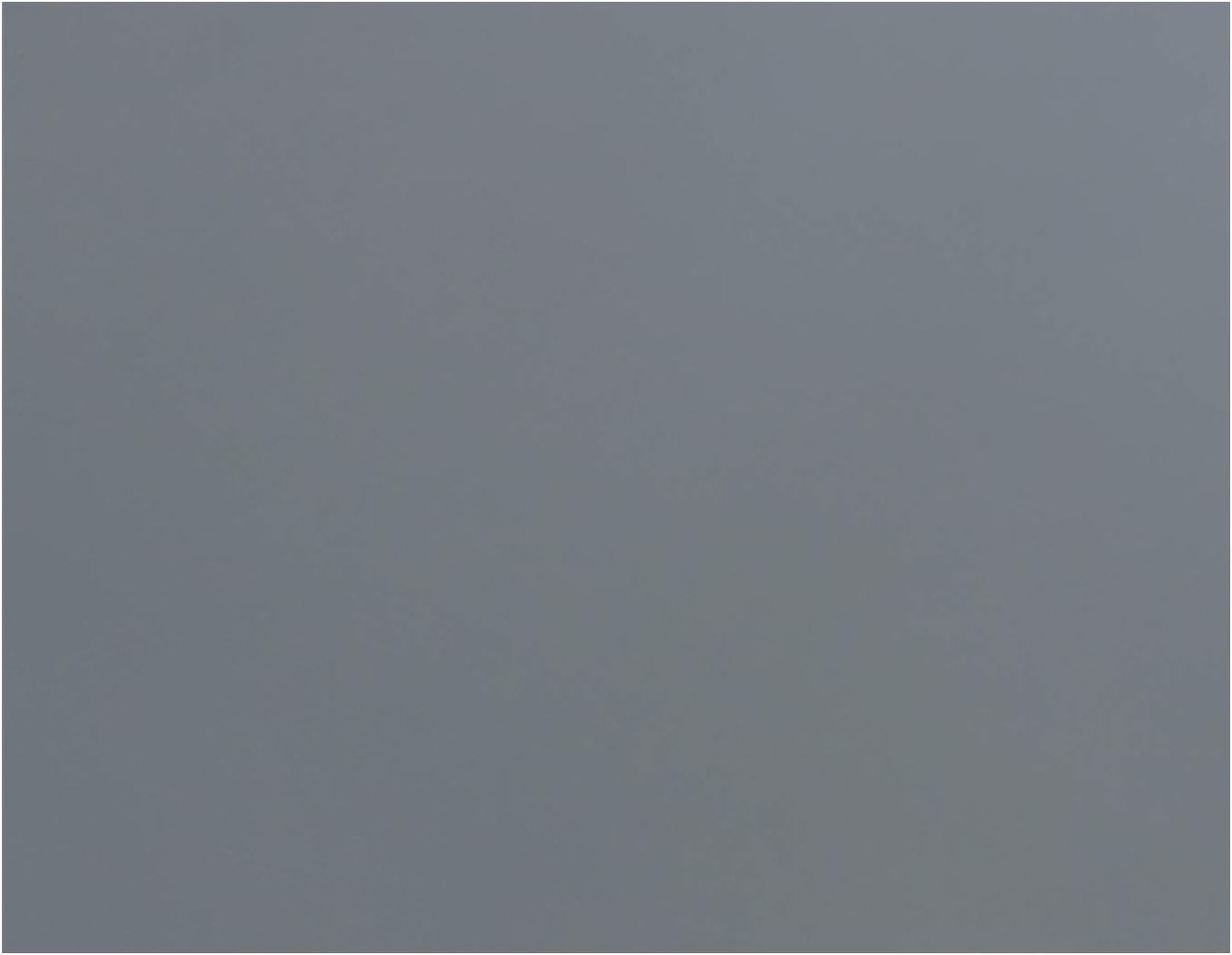 3M (TM) manufacturers a wide range of abrasive materials utilizing numerous abrasives, backing materials and bonding agents. These precision Non-PSA microfinishing lapping sheets were developed for the electronics industry but can be used to flat lap or polish just about anything. This lapping film contains precision, micron-graded silicon carbide (SC) abrasive material. Silicon carbide offers a fast cut rate and a superior, uniform finish on many substrates and is ideal for use on plastics, wood, paint, e-coat, steel and composites. This fast cutting, water resistant abrasive provides a precise, consistent, close tolerance finish, and is available in a wide range of precise micron grades to meet any sharpening or polishing need. These sheets can be affixed to a hard, flat surface (usually float glass) and used to sharpen wood chisels or plane irons. They can be wrapped around shaped sticks and used to sharpen carving tools. They can put a wicked sharp edge on all kinds of knives. They can also be used to put a fine polish on jewelry or gemstones. These have a non-PSA backing. They have a 3 mil high-strength polyester film backing which is less likely to tear than traditional wet or dry sandpaper. Non-PSA Silicon Carbide (SC) Grit/Color Key: 1) 5 micron (grey) or 4000 grit; 2) 9 micron (grey) or 2000 grit; 3) 15 micron (grey) or 1200 grit and 4) 30 micron (army green) or 600 grit. 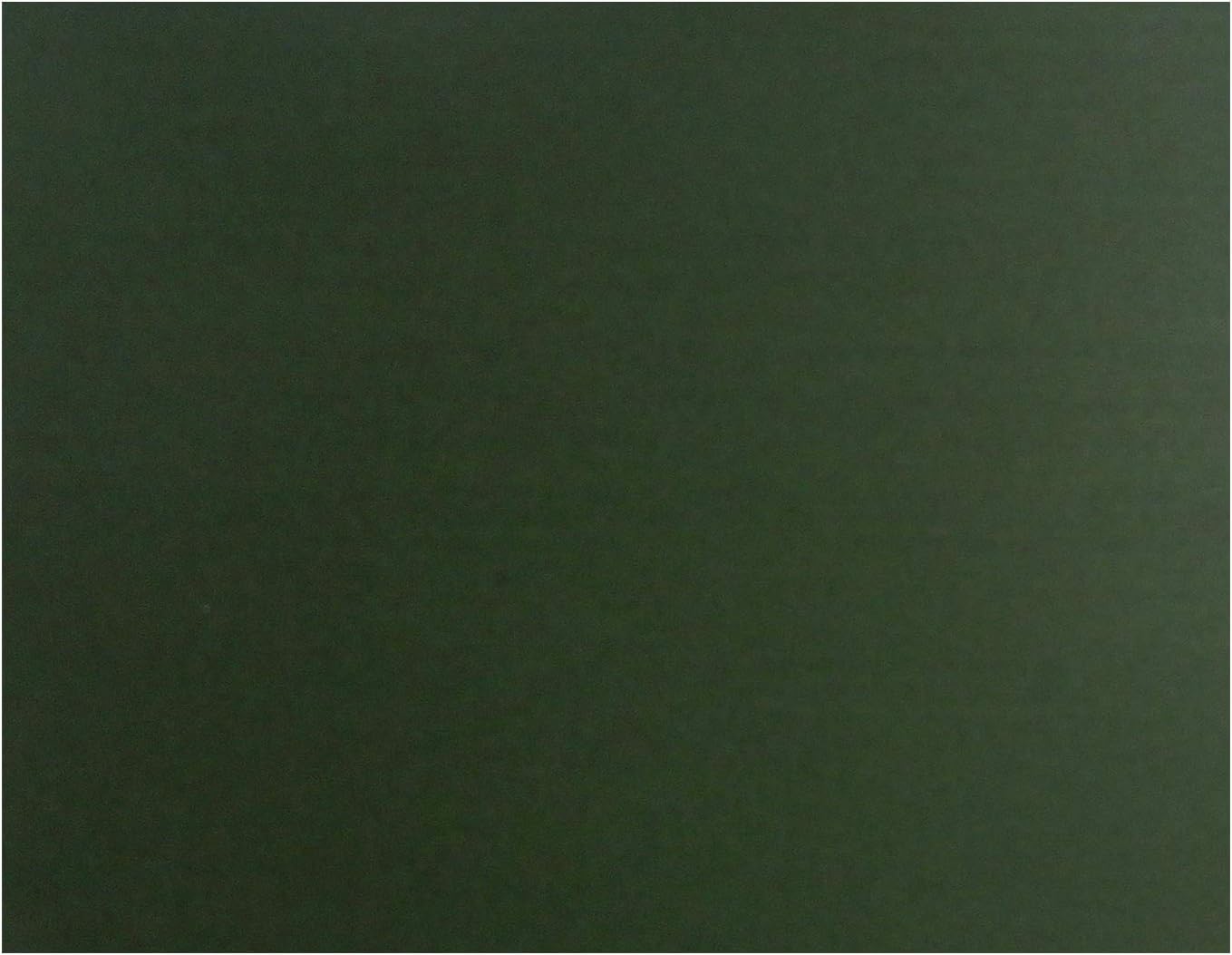